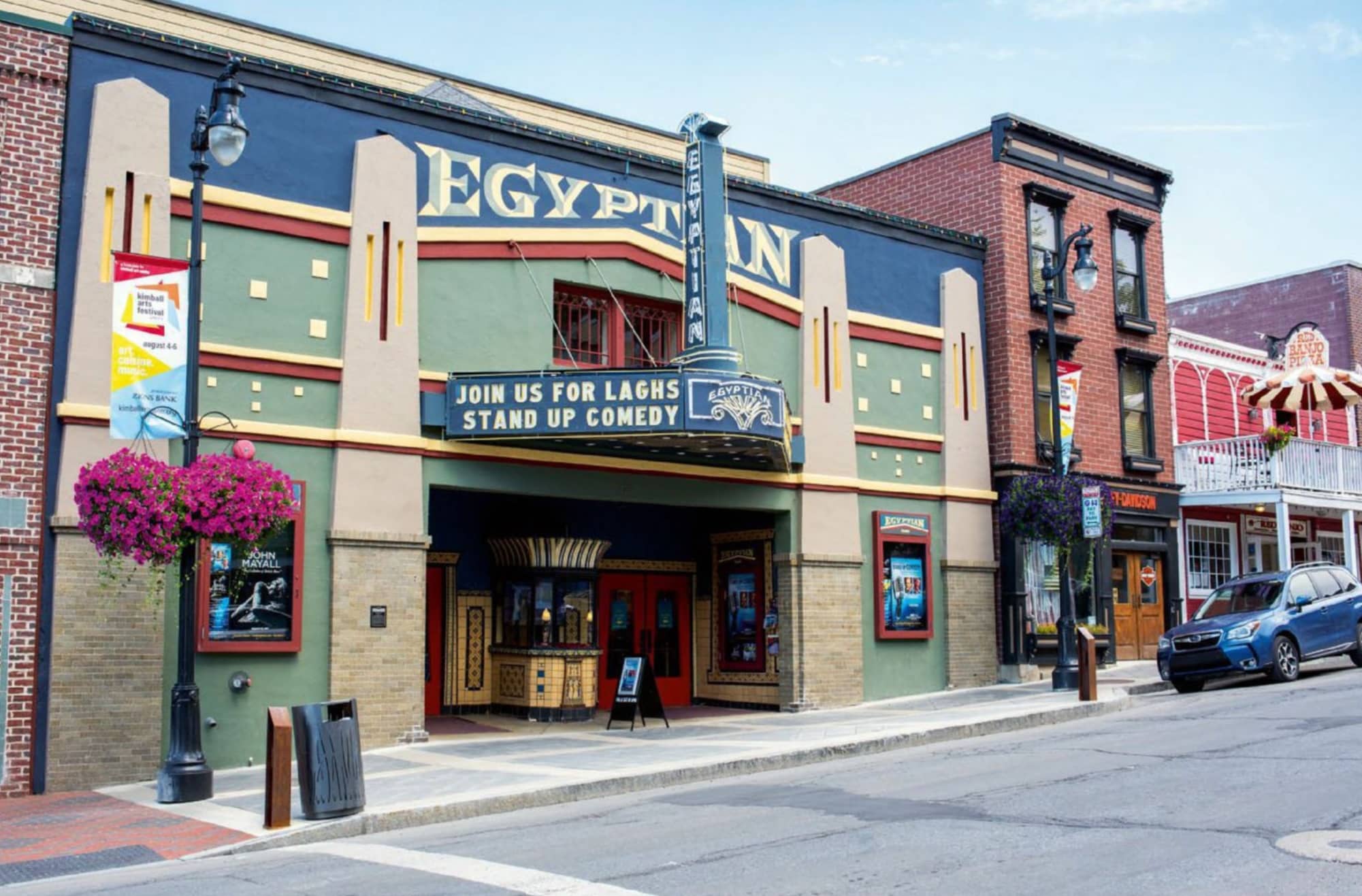 What you should be doing this month.

The largest independent film festival in the United States, the annual Sundance Film Festival is hosted across Utah in Park City, Salt Lake City as well as the Sundance Resort. With something for everyone, its annual programme includes dramatic and documentary features, short films, series and episodic content, and New Frontier, which presents emerging media in the form of multimedia installations, performances and films. Since its commencement in 1985, the festival has launched hundreds of films that have reached a worldwide audience, and you could be one of the first few to be a part of that initial wave. sundance.org