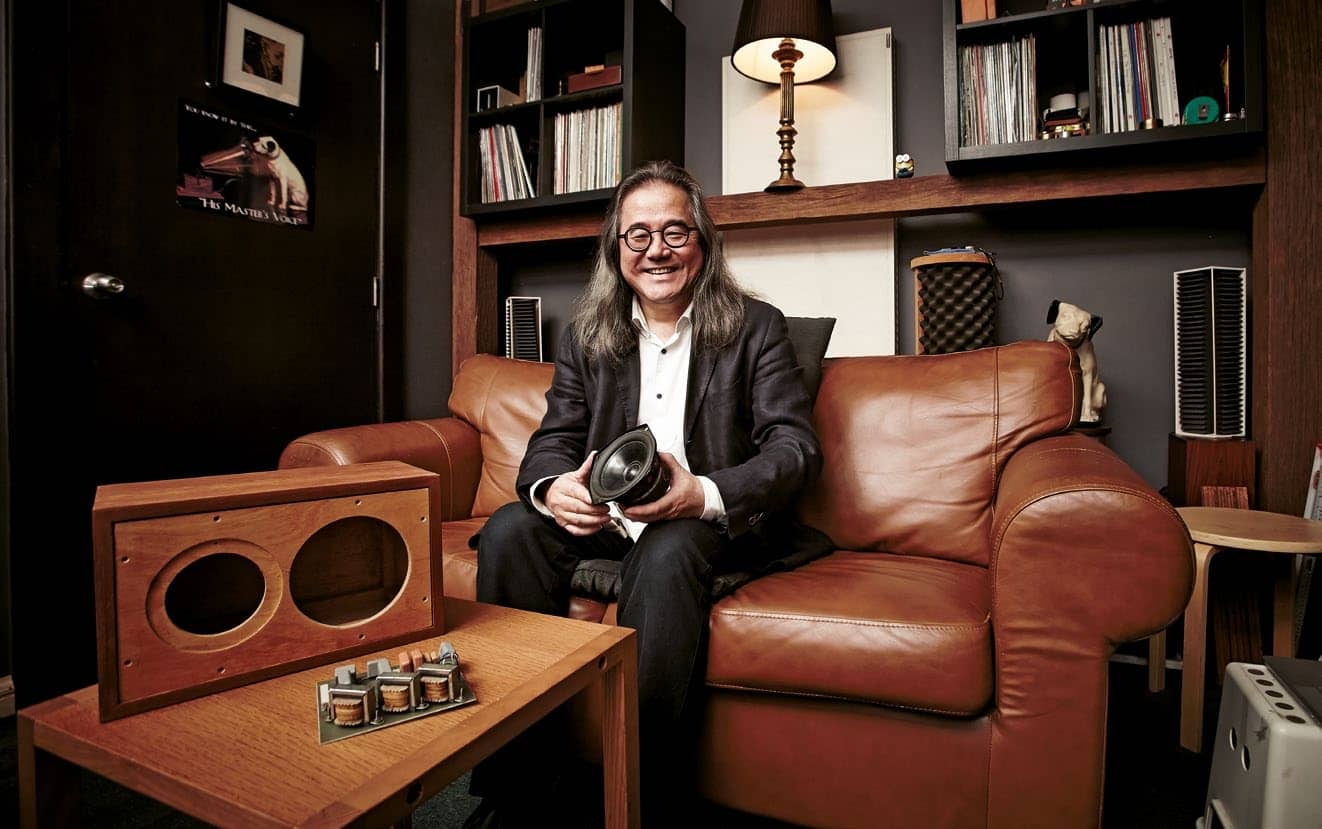 Passion manifests itself in different forms. In the case of these remarkable collectors, having an impressive collection is the right way to show it off.

I bought my first LS3/5A speakers, a used mid-80s Rogers pair, with my first salary when I was a trainee architect in London. I brought them with me when I moved back to Malaysia, where I accidentally started collecting. It was unintentional. I went to a dealer’s shop to buy an amplifier when the limited-edition Rogers LS3/5A Classic 50 was on demo. Upon finding out that I was a LS3/5A owner, the dealer insisted that I buy one of only two Classic 50 pairs in Malaysia, one which was serial number 3/50. He even lowered price, cutting it down by more than half to get me to buy it. Then he threw in another conventional pair for a super cheap price, and I ended up going home with three pairs in my possession. People thought I was crazy, who would buy the same pair of speakers twice? And I was the crazy guy with three!

I own 26 pairs of LS3/5A speakers now; I think it’s the largest collection in the world. I have almost every brand, including Chartwell, Ram and Goodman, which are quite rare nowadays. They all still work - I have to rotate and use them every two years to keep the rubber components from hardening.

I also have a limited pair from Rogers to mark its 70th anniversary with serial number one, which I had to be ‘qualified’ for to acquire. Another exciting purchase is a Kingswood Warren LS3/5A, named after the BBC research centre that first designed the speakers, of which there are only four known to still exist today.

Most of my collection has been reconditioned because they were bought secondhand through eBay or offered to me. Half of my collection was actually unwanted speakers. There were so many available in Malaysia, and they were offered for sale to me at MYR1,200 a pair. Now, the cheapest pair you can find in Malaysia sell for upwards of MYR4,000. 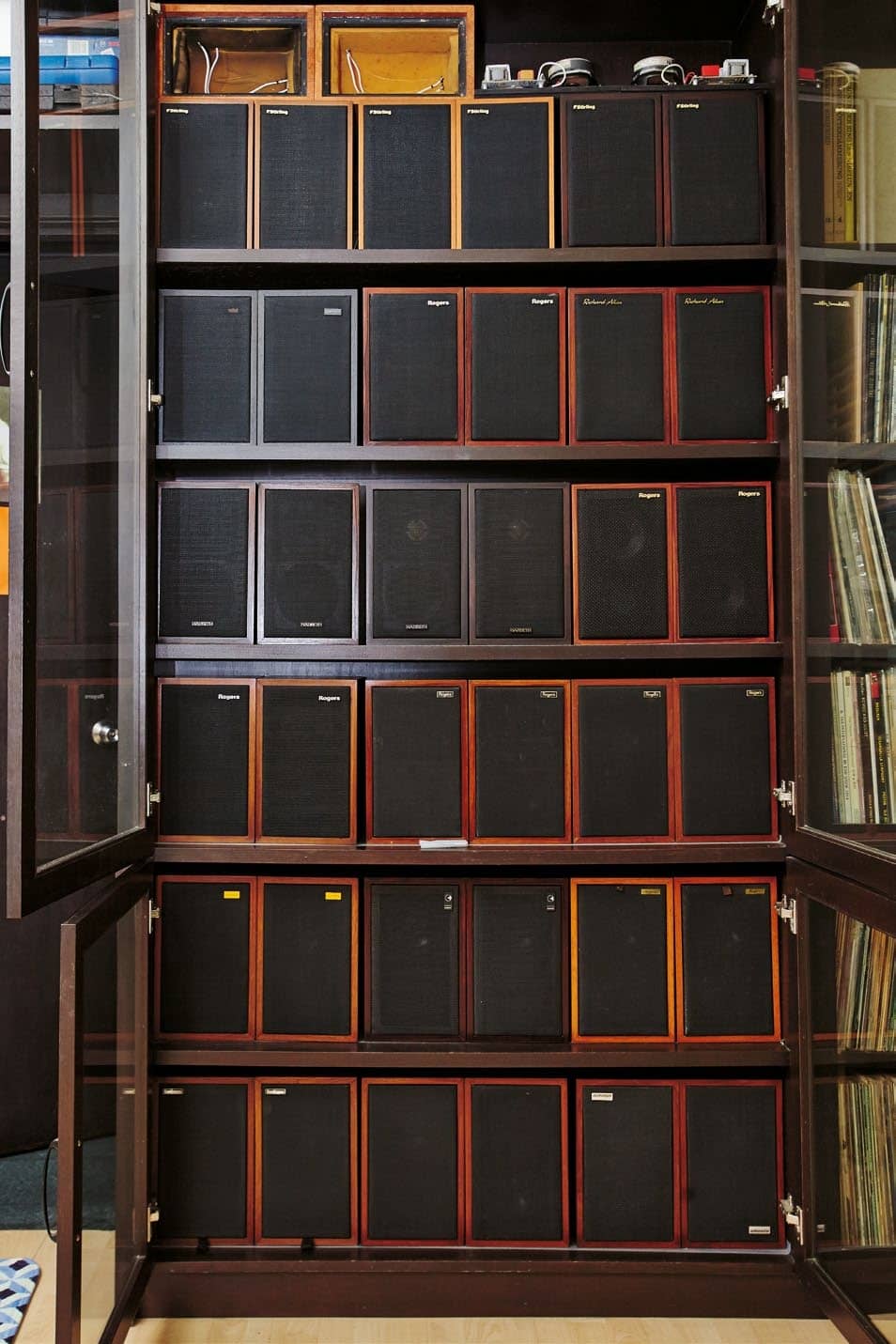 As an architect, it’s almost a crime to place something artificial in a space. So, I apply the same aesthetic understanding to sound. The most natural sound is the one that attracts me. I must be able to mentally believe in what I’m hearing. That’s the magic of these speakers. No matter how expensive your system is, you cannot beat the LS3/5A in sounding realistic, recreating the feel of the skin, the texture of room, which a lot of speakers cannot reproduce. These speakers can because they were designed as a scientific tool and never meant to be commercial. The design brief for these speakers are crazy, almost impossible to make due to regulations.

There’re all these different brands who manufactured the LS3/5A for different eras, all licensees for the BBC, but I can take half a pair from different manufacturers and they will be monitor-grade, meaning they are so close to each other that the differences are almost indistinguishable, and they can work with each other.

They were meant to play simple music and vocal tracks, but, as I grew I wanted to listen to heavier beats. It was either I changed my set-up or I pushed these speakers. So, I pushed. Even the designers of the LS3/5A didn’t know that they were capable of this. It was only until Paul Whatton, the son of one of the designers who worked on LS3/5As his whole life, came to visit me that I found out I’d done something revolutionary.

I wanted him to listen to my system because I had been pushing with no idea if I had ruined them or not. But he was impressed, saying that the way I used the system was totally different from what he knew. He coined my configuration as the KI method, now renamed to the Jo Ki Method as the first term was a registered trademark in Canada.

As an architect, all the technical knowledge I have was first learnt in relation to houses, not sound systems. I studied the acoustics of concert halls during my architectural education along with the technical side of acoustics. So, all these theories came together as I slowly explored more in depth. It was all practical knowledge and I was able to marry my career together with my passion for music. 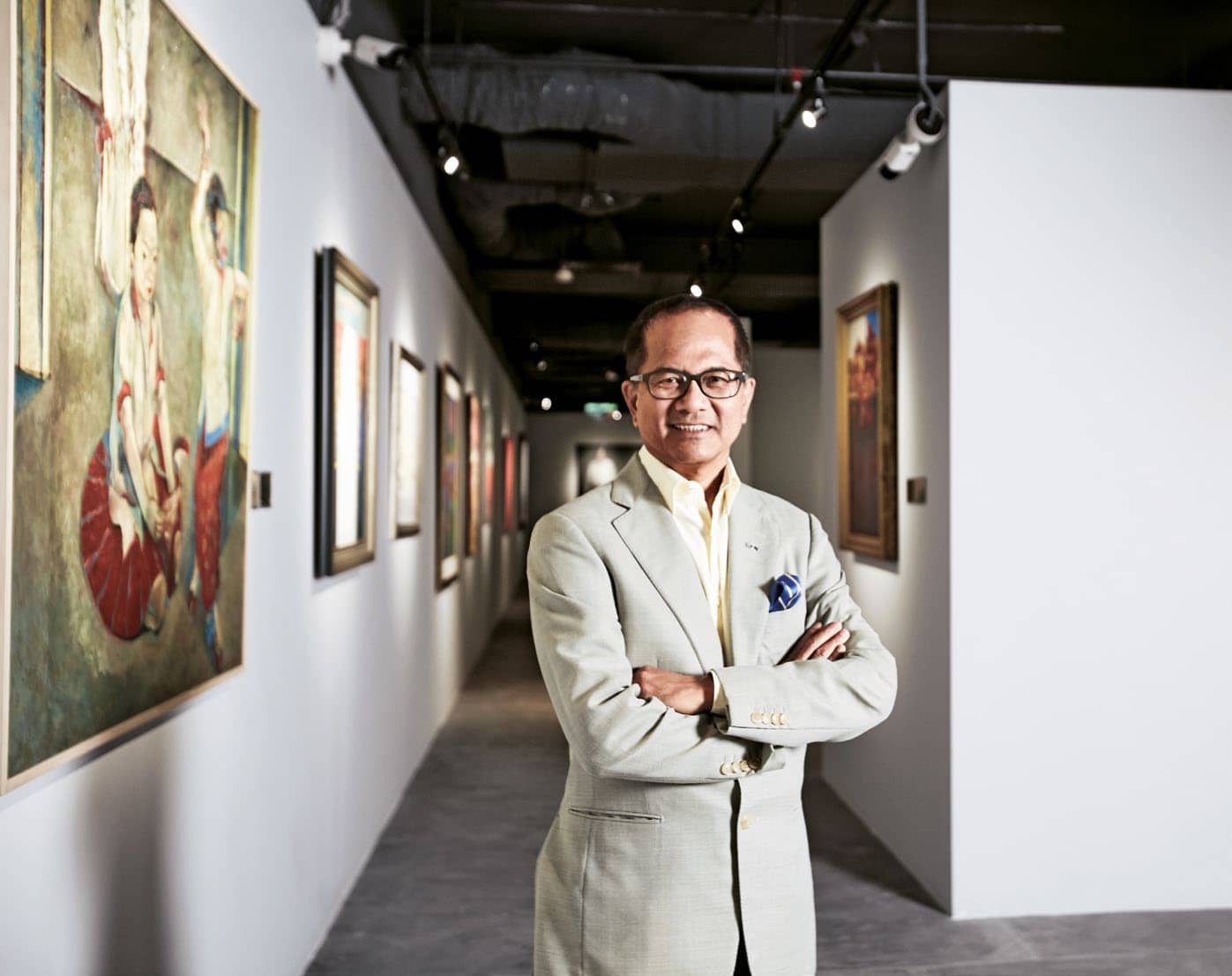 I’ve liked art since my younger days. I’m a not good painter; I never had the patience to finish the works I started. It proves that, even though I like art, I didn’t have the quality of an artist. So, now, whenever I see artists doing things I cannot do, I really admire them. 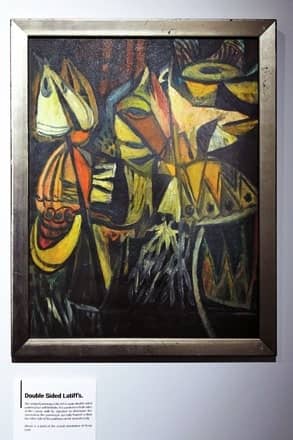 I remember the first piece of art I bought was a Chinese brush painting, I can’t remember who the artist is but it’s still definitely in my collection. It was a small piece because, when I first started buying, affordability was very important. I think I paid about MYR50 for it.

Those days, I used to go to the National Art Gallery, which was at the old Majestic Hotel. There were lots of beautiful art pieces from Malaysian masters on display there. 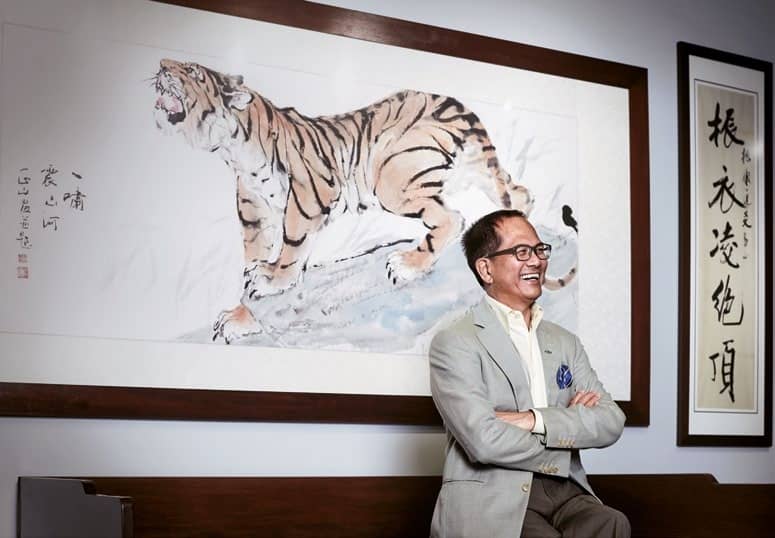