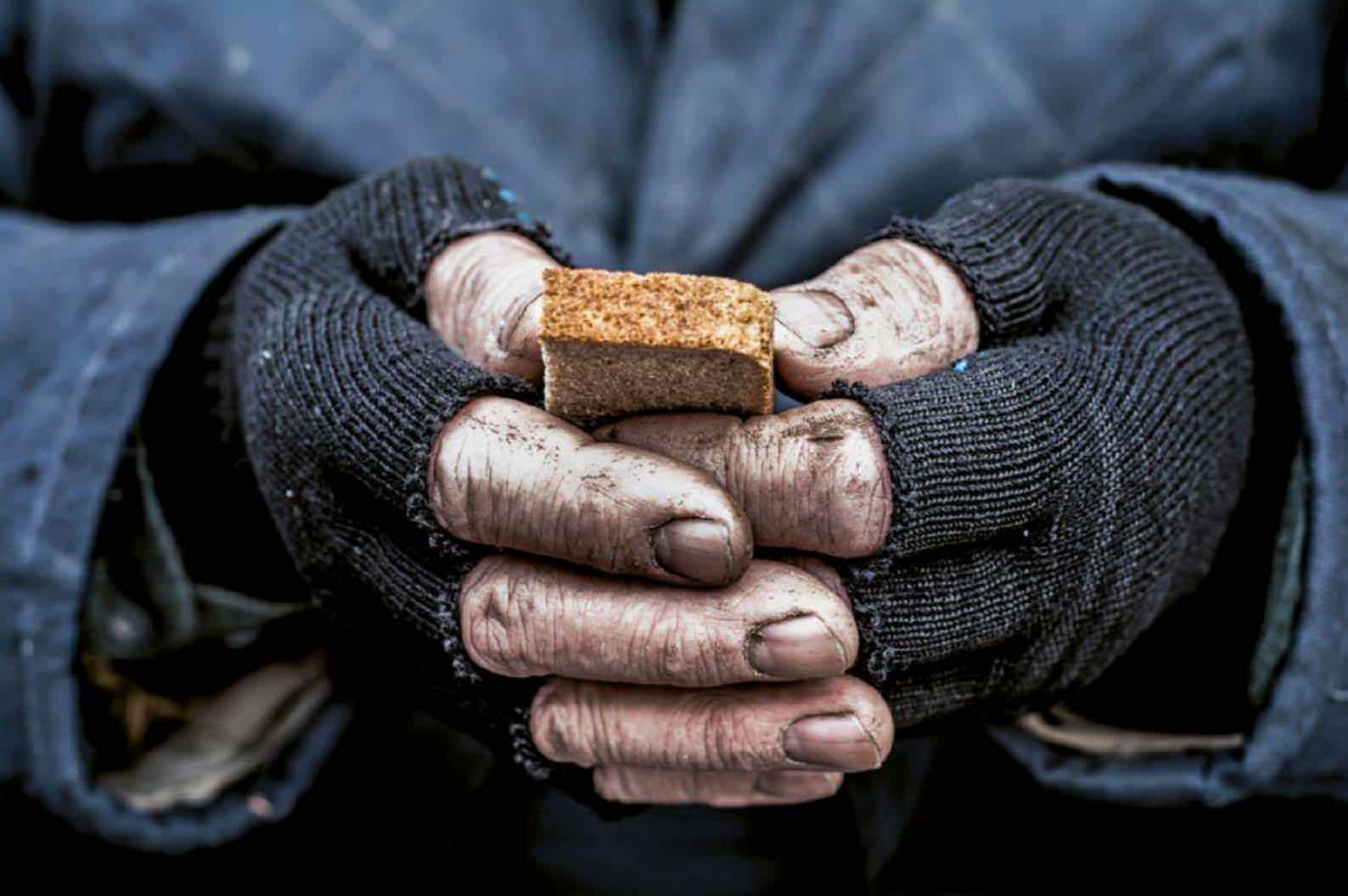 In a world that grows enough food to feed everyone, it seems perverse that hundreds of millions across the globe still suffers from chronic hunger.

A recent report warned that Yemen, caught in the throes of a civil war that broke out in 2015, is on the brink of a catastrophic famine that will hit up to 14 million people. Children, especially, are at risk from what has been predicted will be the world’s most lethal famine for 100 years.

Yemen, of course, is not the only country facing a hunger crisis. Irony doesn’t quite describe the situation where, in a world that grows enough food to feed everyone, one in nine persons suffers from chronic hunger. A 2017 report by the UN’s Food and Agriculture