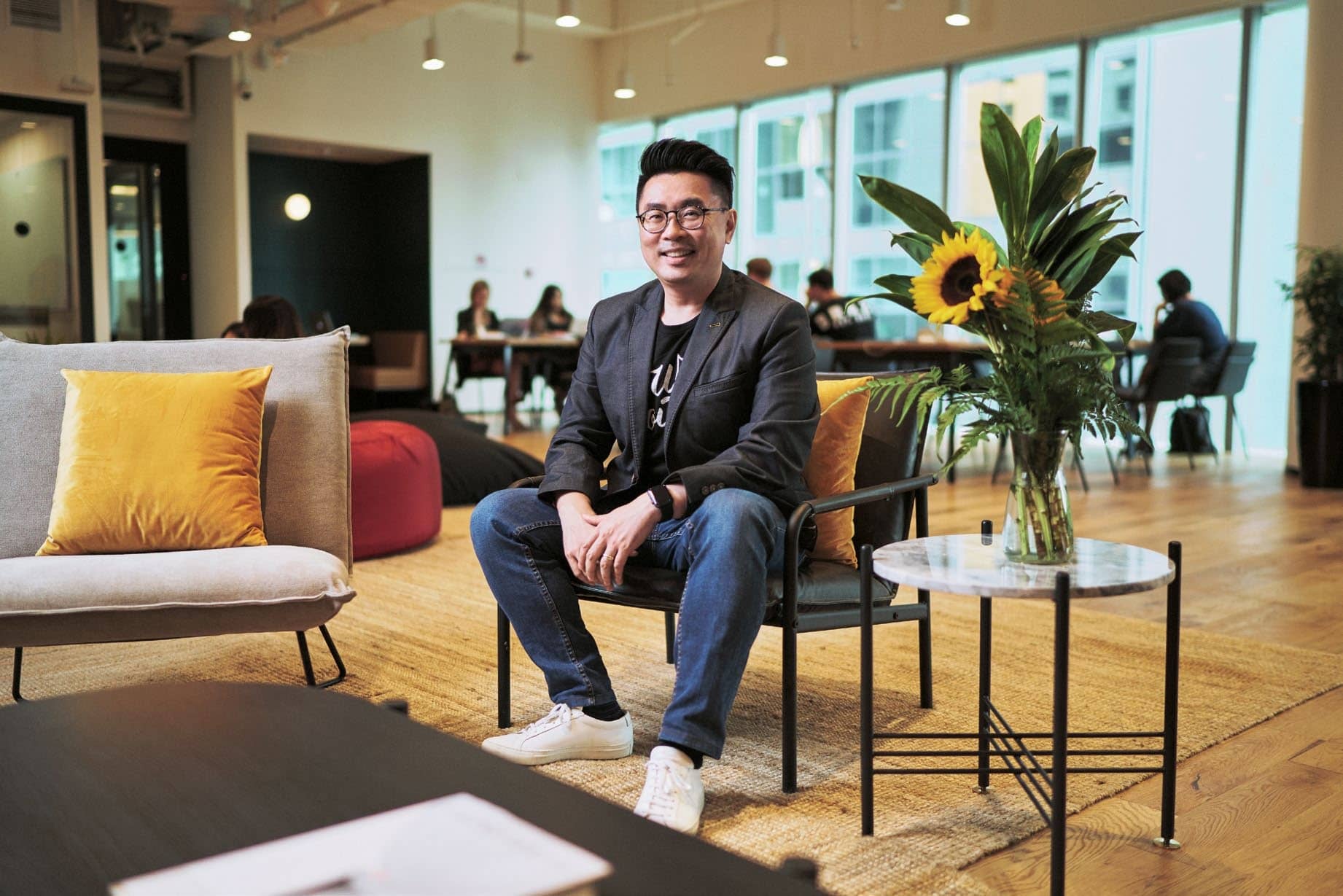 With collaborative space provider WeWork finally set to open its first Malaysian space in Equatorial Plaza, Turochas Fuad, Managing Director of WeWork South-East Asia, tells us what the brand can offer here on our shores.

Tell us about WeWork, from its roots in the US to its approach to expanding globally.

WeWork has been around for about eight years. It was started in New York by Adam Neumann and Miguel McKelvey, who both came from a communal living background. To them, the idea of community and a sharing economy has always been part of their DNA growing up. They’ve built one of the largest collaborative space providers in the world. We have 335 locations around the world, 320,000 members from 83 cities in 24 countries, and all this in only eight years.

Adam and I talked about our visions and found that we are very aligned in terms of what we wanted to achieve. Long story short, they acquired my company, Space Mob, as part of their entry into South-East Asia. By that time, Space Mob had three locations, two in Singapore and one in Jakarta, and, in December 2017, we decided to launch our first WeWork building in Singapore. Today, we now have 16 locations across five cities in SEA, with a total of about 11,000 desks and we couldn’t be more proud. We’re very humble about our growth but this is just the starting point.

WeWork’s growth was very quick, making its way across South-East Asia in the span of a year. What was the process like for you, as one of the key players in bringing WeWork to this region?

Adam Neumann, WeWork’s CEO, totally believes in the concept of regionalisation. They call all the regional heads C-We-O – Chief WeWork Officers – and see us as partners. Singapore, as the hub for the SEA region, also plays a part as we have all the different functions of the team based there, from architects to finance, so we are very self-sufficient and empowered to do whatever it takes to be successful. Along the way, as we expand across different parts of SEA, we are starting to hire local leadership. Our community staff in Kuala Lumpur are born and bred here, speak the local languages and understand the market. Their feedback on what needs to be done here is seriously taken into account.