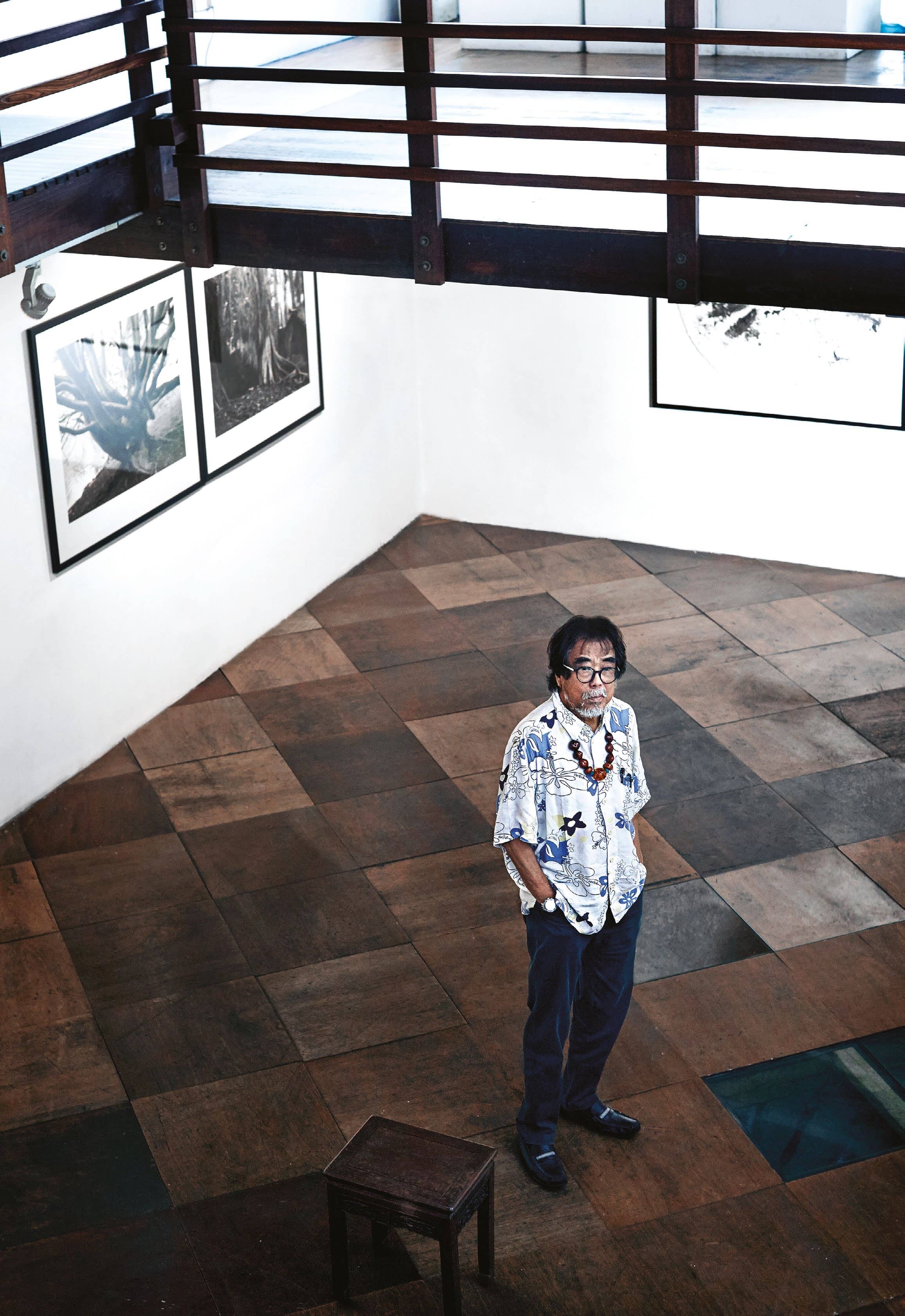 One of Malaysia’s legendary architects sheds light on being the latest recipient of the prestigious PAM Gold Medal.

Mindy Teh
On the fringe of Brickfields, in between a row of old shophouses, stands a colonial-style building flanked by two Oriental stone lions on either side of its imposing wooden doorframe. Where once a shopfront or house like this would not be out of place in Kuala Lumpur, Wei-Ling Gallery today stands out in the row for its rare frontage and as the lone Chinese establishment on a street known for its banana leaf rice and Indian delicacies. Inside, impeccable works of contemporary art represented by its discerning proprietor, Lim Wei-Ling, are perfectly juxtaposed by the collection of antiques and curios on the ground floor.

“I like it like this!” says Prof Dr. Jimmy Lim, Wei-Ling’s father, of the neighbourhood’s rich culture with the gallery adding to its diversity, all the while munching on a freshly fried vadei, his mug of Chinese tea on the side. “There’s everything for everybody!”

He’s dressed casually in a short-sleeved Hawaiian shirt and a necklace made of large cuts of amber (“You know what has made amber so expensive now? Jurassic Park! I collected them when nobody wanted them!”), with shoulder-length hair tousled as if he had rushed out of bed that morning and his signature salt-and-pepper beard. Lim’s architect firm, Jimmy Lim Design (formerly CSL Associates), was previously housed in this building before the back of the shophouse was razed in a fire in 2004. Not one for self-pity, the architect reimagined the space, knuckled down on construction and the building found new life as Wei-Ling’s gallery the very next year.