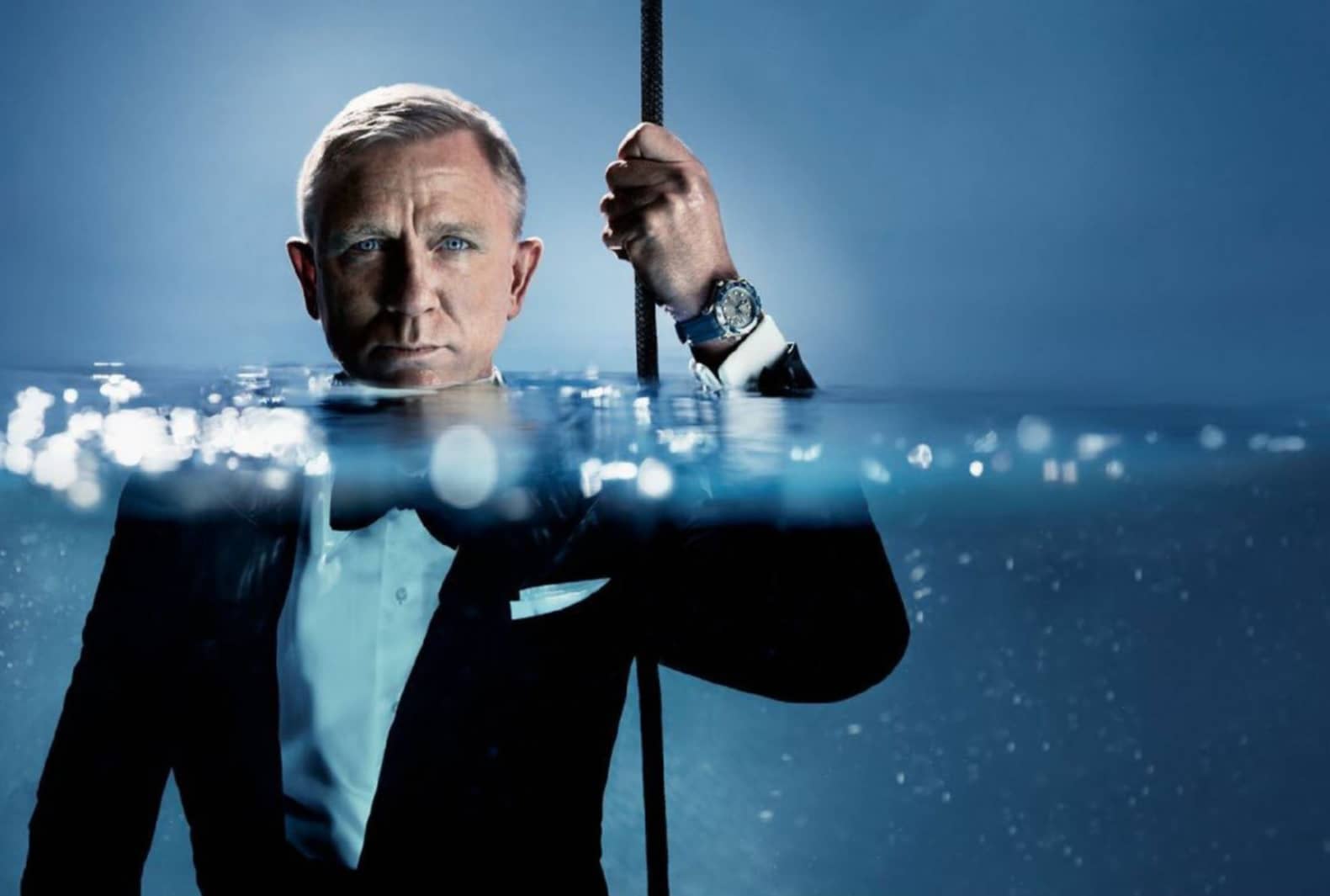 The Peak takes a closer look at the oldest collection of watches that Omega still makes – the Seamaster.

The Seamaster is the oldest collection of watches still produced by Omega. Considering that it has been making watches since 1848 (albeit, at the time, under the La Generale Watch Co name), the title of the ‘oldest watch collection’ represents a vast amount of history that, in all fairness, must have contributed to what Omega represents today.

The very first Omega Seamaster was created back in 1948 and, unlike the robust dive watches you see today, the early Seamasters were actually dressy timepieces that adopted the moniker simply because it had a superior water resistance compared to other offerings at the time. In fact, if you take a walk through the Omega Museum in Bienne, Switzerland, you’ll be able to see that the De Ville collection was, first, the Seamaster De Ville.

It wasn’t until 1957 that Omega decided to make a Seamaster tool watch, launching it in tandem with two other timepieces – the Railmaster and, of course, the Speedmaster, which has now become an unmistakeable icon for Omega. In 2017, to celebrate the 60th anniversary of this milestone, it even launched a limited edition trilogy of these watches that kept the vintage style but updated with the latest Omega movements.