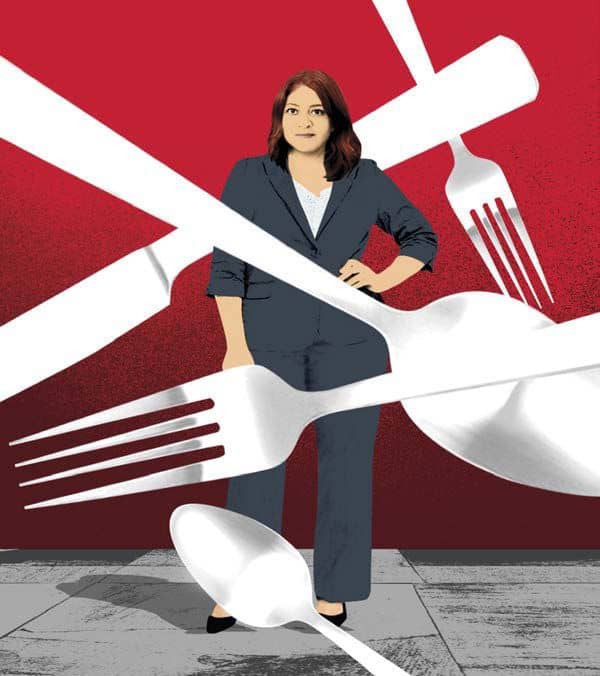 For Jessica Pell, emotional eating has been a longtime burden. She’s hoping O life coach Martha Beck can put her on the path to a lighter body—and a brighter spirit.

SINCE SHE WAS a little girl, Jessica Pell has equated food with comfort. “When my mom had parties, I’d steal cookies from the serving platter and sneak them back to my room,” says the 47-year-old. It’s also been a source of grief: As a teenager and young adult, Jessica was always fighting her weight. After graduate school, when she became an assistant media planner in New York City, she began losing the battle, as the number on the scale crept ever upward. At age 38, Jessica rallied with a diet and exercise regimen, and she lost 150 pounds over the next two years. But despite her delight that she could finally zip up size 8 jeans, she missed the familiar solace of eating, so she turned to drinking—a plan that was unsustainable, to say the least. She got sober five years ago, but since then she’s regained a significant amount of what she’d lost. And though she’s tried multiple weight loss plans, nothing sticks. “Focusing on just diet and exercise is clearly not working,” she says. “It’s time to consider my situation from an internal perspective instead of obsessing about numbers.” Fortunately, self-knowledge is life coach Martha Beck’s stock-in-trade. Let’s listen in on their first session.

Martha Beck: Hi, Jessica! I’m really glad we’re working together. Tell me what’s going on. Jessica Pell: Thanks for talking with me. So, my main issue now is weight. It’s been the bane of my existence. My parents also struggled with it when they were growing up— it’s a family inheritance. When I feel anxious, I tend to run for the food.

MB: It’s your drug of choice. Addiction is a sign that a person is divided from her truth. You have feelings that are uncomfortable, and food lets you stay numb and block them out.

JP: Yes, but it doesn’t seem to work as well as it used to. I’m a binge eater, always with the TV on, but now I’m realizing I need more stimulation to tune out. I’ll also have my laptop open; I’ll be checking my phone.