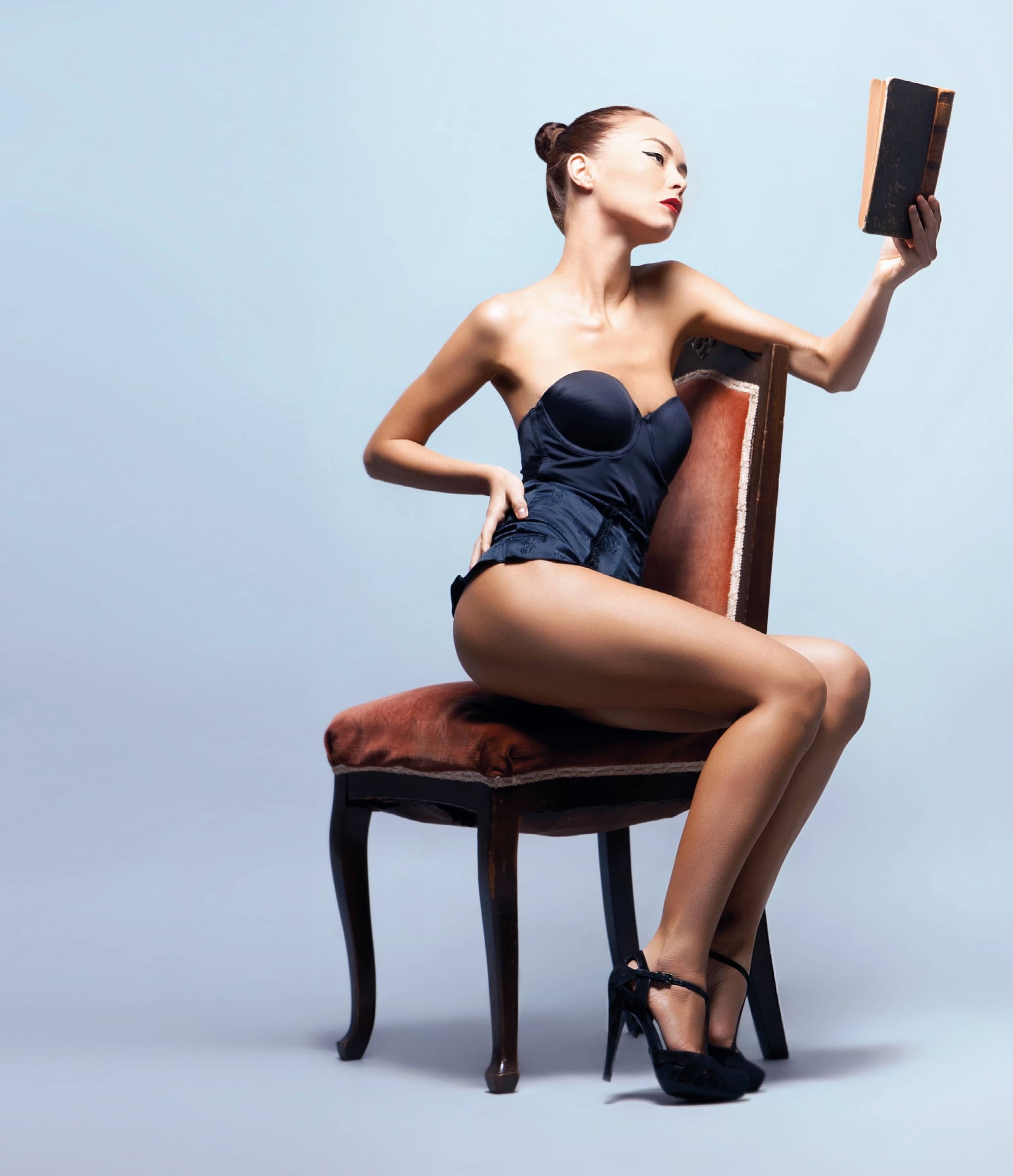 Great sex needs two things. According to the experts, what we all need most for success under the covers is intimacy and a little imagination.

This, Dr Leitenberg says, is because women fantasise more frequently and have more intense and realistic fantasies when they read suggestive content. He concludes that not only were women readers having more sex, they were having better sex because they and their partners were more adventurous and playful.

More importantly, she says, they help women to feel that what they are thinking and feeling is not necessarily wrong and that there are others who have similar feelings. “You might have read Fear Of Flying, but you would have done so in secret,” says Nikki. “You certainly wouldn’t have talked about it. You might have been ashamed or at least embarrassed to talk about it with anyone other than the most liberated of women.