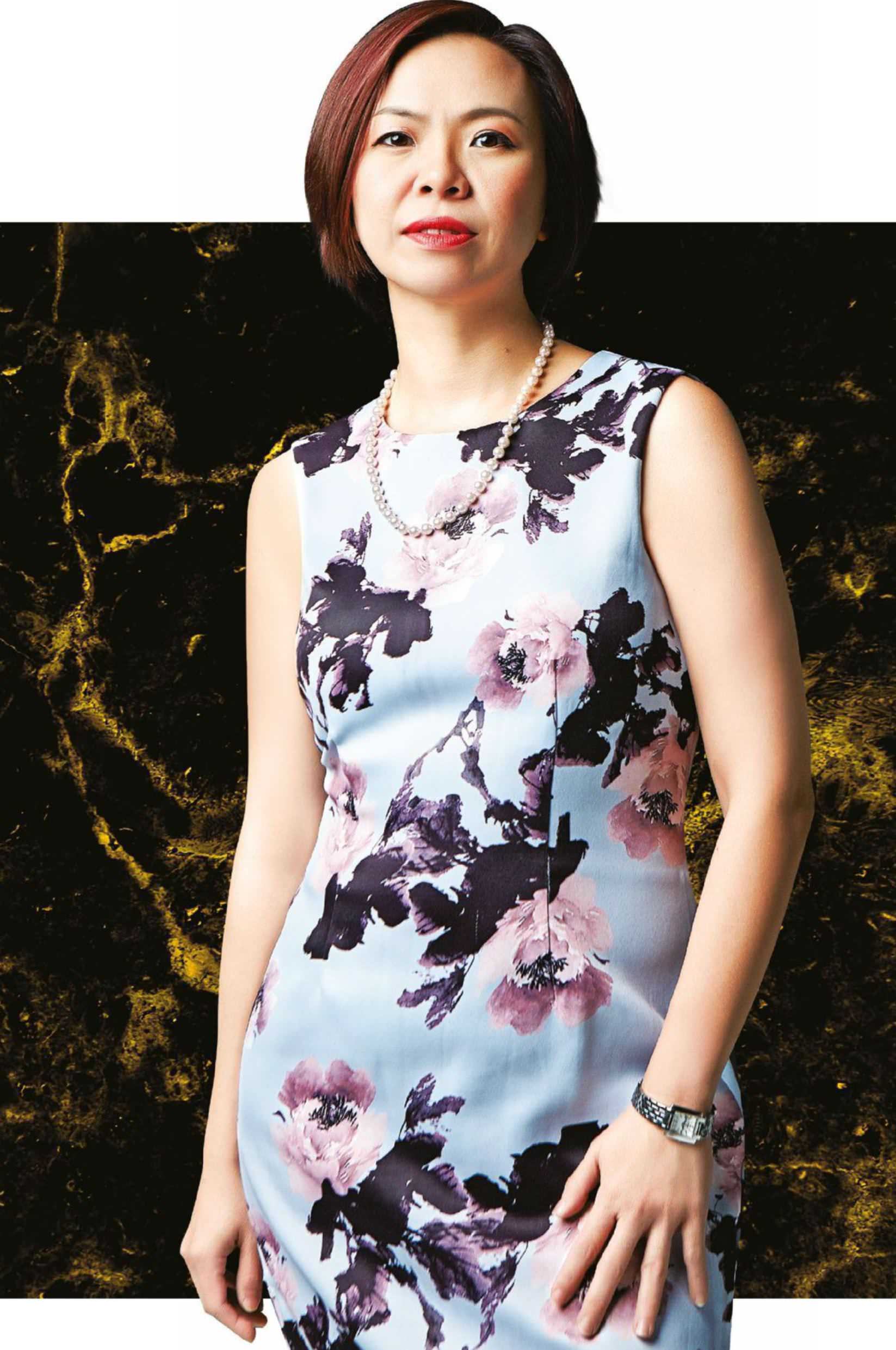 You are a working mum with a decade of experience, an excellent reputation and are set to enjoy new challenges. You’d think the news that a second baby is on the way would be no issue - and you’d be dead wrong.

When Tan May Lee landed a job as Head of Group Communications and Branding in a local company, she was delighted. She signed her new contract and then set about notifying her old company and working out her notice. However, a month later, May Lee got a big surprise: she discovered she was pregnant.

“I called the new company’s HR department to tell them the news,” she recalls. “I was open about it because I did not want to turn up at work and just spring it on them.”

At 36, May Lee had over a decade of work experience and an unblemished performance record – including the time when she had her first baby.

However, when she eventually met with the managing director and his deputy, the two most senior people in the new firm, it became clear that there would be trouble.

“They accused me of lying in the interview sessions,” May Lee says bleakly. “I told them I had not. At the time, I did not know that I was pregnant. I also explained that it was my second pregnancy, and that the first pregnancy had not prevented me from executing my responsibilities at work and I had met all my targets.”

Unfortunately, the bosses ignored this.

“They were very discriminatory,” May Lee recalls. “They just went on about how they thought I would not be able to focus on the job because of the coming baby.”

“It was awful. I came out of that meeting thinking, I’ve always done a good job, I am skilled at what I do, I have an excellent reputation and now that I am pregnant, suddenly all that does not matter.”

After that meeting, May Lee received an SMS saying the company they would not proceed with the offer.

“That was clearly not right, and it was not an offer as we had already signed a contract a month before,” May Lee said. “I requested for a proper written letter saying that they had retracted the contract.”

The company didn’t bother to respond.

At this point, May Lee had a signed contract of employment – and a text message saying that the job was off.

“It was totally surreal,” she recalls. “It made me feel as if pregnancy was an offence or a crime.” HELPFUL TIP: Uncertain what her rights were, May Lee went to All Women’s Action Society (AWAM) to ask for advice. They suggested she should write a letter summarising the meetings and send it to the company via registered post, just to get the facts down in black and white. As there was no response, May Lee went to work on the day agreed on in the contract.

MORE STORIES FROM THE MALAYSIAN WOMEN\'S WEEKLYView All