It's Time For South Africa 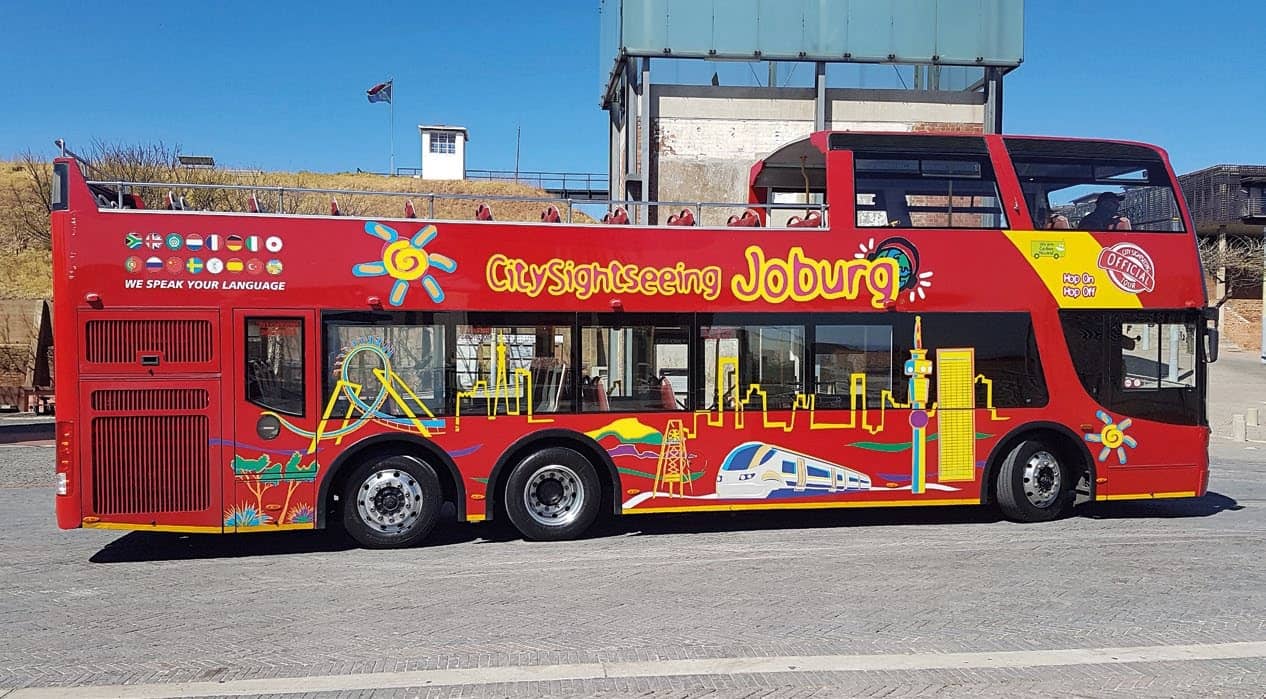 A country once mired in decades of violent social struggle brought about by racial segregation policies and laws, it has gone through a rebirth and is flourishing like never before

Much has been said about South Africa, a nation that has been through countless obstacles since its foundation. Once synonymously associated with its practice of controversial Apartheid laws, thankfully this has become a tragedy of the past – its first universal elections, held in 1994, saw the current ruling power, the African National Congress, score an overwhelming majority. The South Africa of today is like a risen phoenix, catching up on lost time and considered by many to be the most developed country on the African continent. 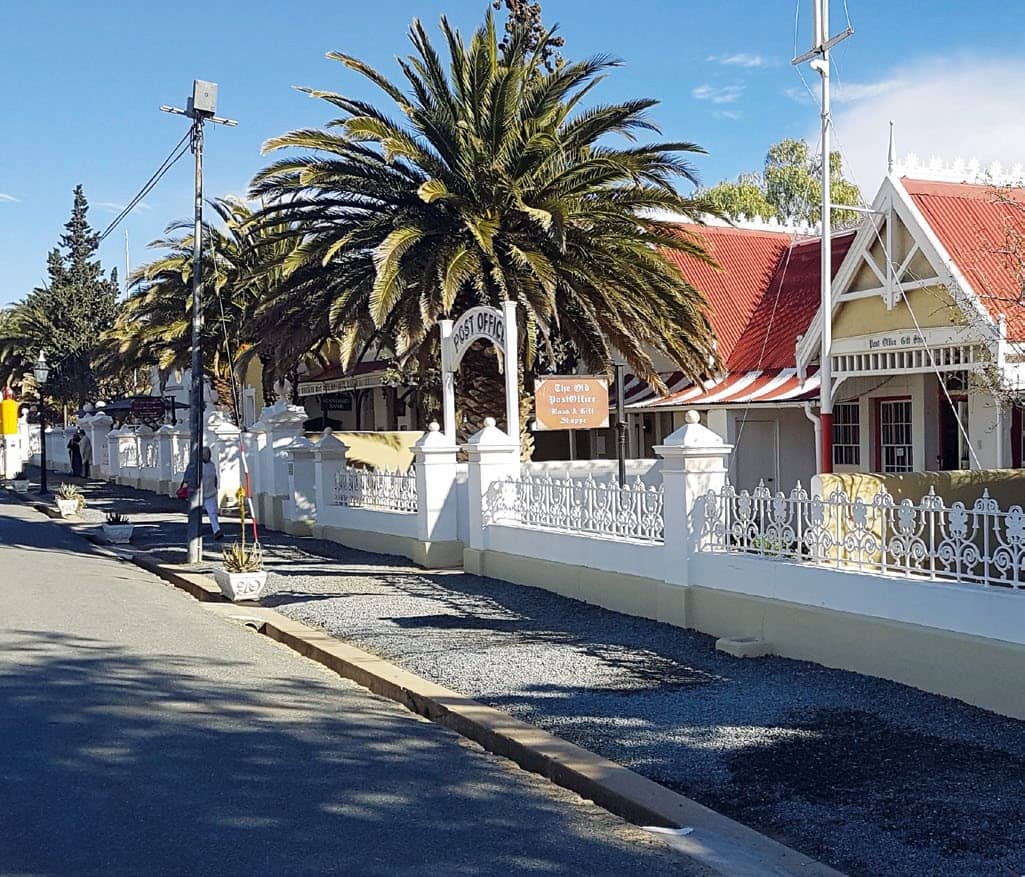 Into the Heart of Johannesburg

South Africa is blessed with the four seasons. It being on the southern hemisphere, its climate resembles that of Australia and New Zealand, where its mild winters arrive at mid-year and balmy summers at the end of the year.

First-time visitors to South Africa should begin their journey at the city of Johannesburg. It is not only the country’s biggest city but also one of the nation’s three official capitals; they each serve as the administrative, legislative and judicial government bases.

At the famed Constitution Hill, visitors will be able to acquaint themselves to the history of South Africa and how her people fought for democracy. Once a military fort and prison complex, it now serves as a museum immortalising the country’s dark past and celebrating its postapartheid future. It is also now home to the constitutional court where citizens’ rights are heard. 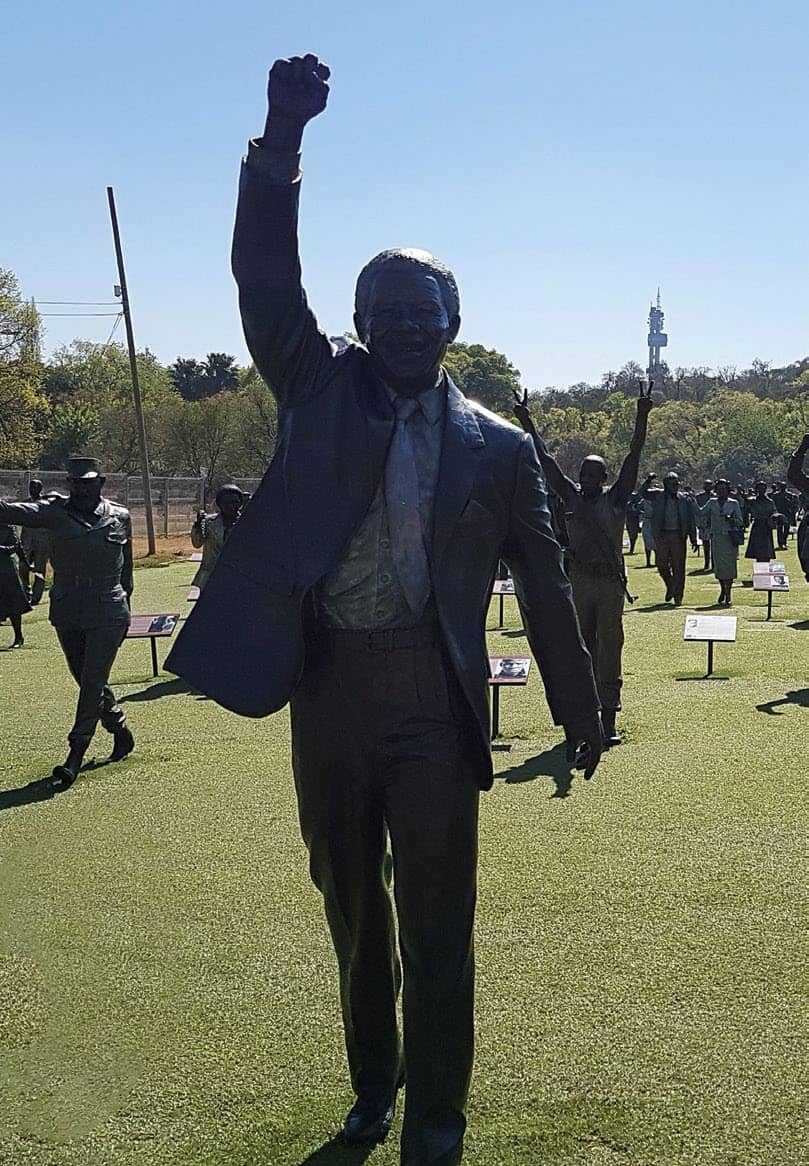 For ease of sightseeing, get on the famous double-decker Hop-On, Hop-Offbus (citysightseeing.co.za) – R235 or RM68 for a one-day ticket – that takes passengers around Johannesburg. Be sure to drop by at the Carlton Centre, one of the stops on the Red City Tour route. It’s a skyscraper that gives an amazing bird’s eye view of the city from a towering height of 223m.

Get back on the bus and continue the journey to the Apartheid Museum. This place unravels more interesting stories of the original people of South Africa and you’ll learn of the struggles faced by the world-renowned political figure and activist, Nelson Mandela.