Can Superstition Enhance Your Life? 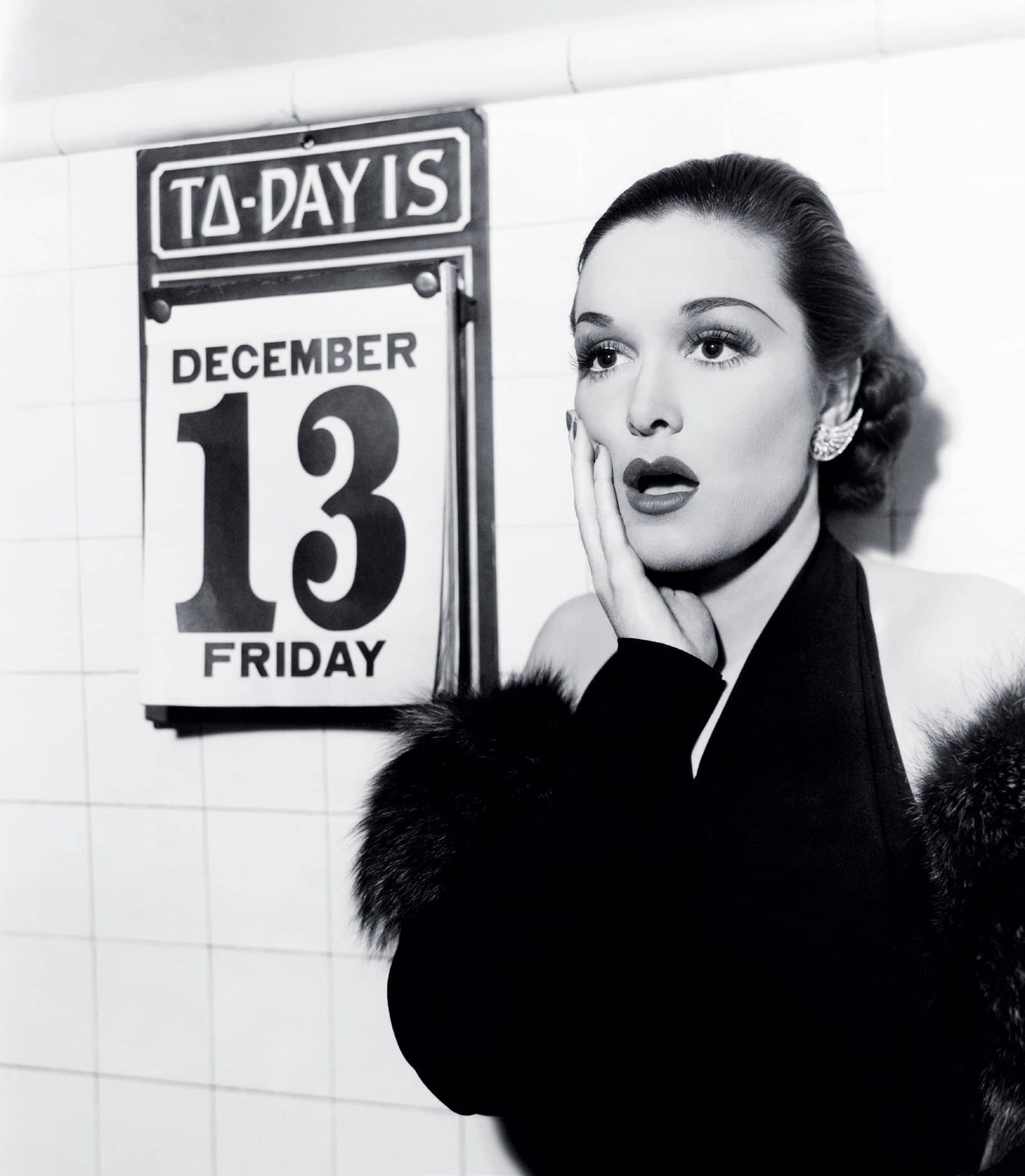 Don’t have a superstitious bone in your body? You might not believe in good luck or fate, but the truth is, whether it’s saying ‘bless you’ when someone sneezes, or tapping on wood to prevent your good luck taking a turn for the worse, most of us have indulged in what experts call ‘magical thinking’.

A 2008 survey conducted by McCrindle Research suggests more than half of us have a lucky number and many of us use that number to pick phone numbers, passwords and lottery selections.

Seven, 13 and three are the luckiest numbers for Australians, according to the McCrindle report. Of course, the number 13 is unlucky for some, with the fear of Friday the 13th even having a scientific name – friggatriskaidekaphobia.

One in three Australians surveyed said they would feel uncomfortable spending time on the 13th floor of a building or living at number 13 on a street. After 2001, another unlucky date was added, with 13 per cent of Australians now saying they would avoid air travel on September 11 no matter what, and only 38.5 per cent saying the date would have no impact on travel arrangements.

Got Your LUCKY UNDERPANTS?

Hedging your bets during a job interview by wearing jewellery or an item of clothing that makes you feel lucky may not be such a silly idea, says Joyce Gioia, president of strategic business futurists, The Herman Group.