Can Sleeping Apart Mend Your Marriage? 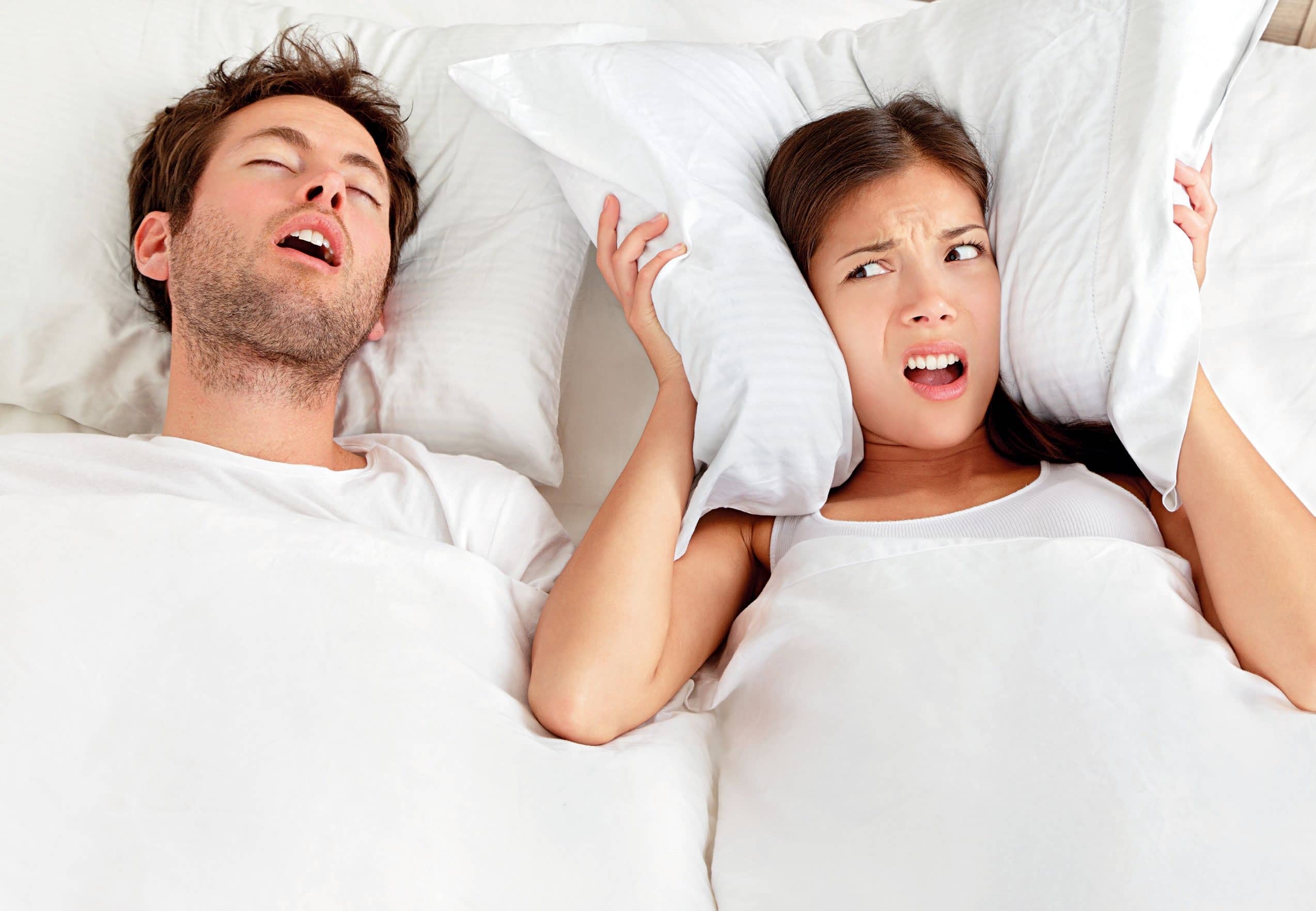 More and more couples choose to sleep in separate beds, but this growing trend doesn’t mean the end of a loving relationship

Reveal to others that you and your partner don’t sleep together and odds are they will jump to one of several conclusions: you don’t have sex; you don’t love – in fact, you hate each other; your relationship is one slip away from the rocks; one of you is cheating. Yet a significant number of couples have taken to separate beds, even separate rooms, to improve their relationship.

A survey of nearly 3,000 Australians by medical devices company CPAP found that 20 per cent of respondents spent between three and seven nights a week in separate bedrooms because of their or their partner’s sleep problems.

Snoring and obstructed breathing top the list of sleep behaviours that disrupt one or both bedmates. Other common complaints include one partner’s insomnia, tumultuous tossing and turning, watching TV or keeping the light on to read as the other tries to sleep, blanket-hogging, mattress space invasion, restless arms and legs (nothing like a slap in the face, a kick in the guts or up the backside as a wake-up call), frequent toilet trips, sleepwalking, wanting the bedroom too hot or cold, too dark or light for the other’s comfort.

Chronic sleep deprivation not only contributes to health issues such as high blood pressure, heart problems, obesity, mood disorders and injury from accidents, but can spell havoc for the well-being of a relationship.

“One of the real consequences of sleep loss is irritability and a change in your mood,” says Professor David Hillman, chair of the Sleep Health Foundation in Australia.

“The reason for that is that the frontal lobe is very affected by lack of sleep and that’s where your emotional modulation takes place, so the sleep-deprived brain is very sensitive.”

Brisbane author Jennifer Adams brought this little-discussed issue out from under the covers with the publication of her book, Sleeping Apart Not Falling Apart. Happily married, Jennifer, 47, is no stranger to this living arrangement that so many people find confronting.

She and her husband, Fraser, decided to sleep apart just one week after they became a couple nine years ago. Fraser was a snorer and also an early-to-bed, early-to-rise kind of guy, due to his work as a tiler. Jennifer loved reading in bed before she went to sleep.

“Those were the two big issues we had and, by the end of the week, we were absolutely exhausted,” she recalls. “At first, [sleeping apart] was definitely strange and I felt a little guilty – but mainly scared. Being so new in the relationship, we both wondered what this would mean for us.

“But I am very lucky that Fraser is a great talker, so we did have quite a few conversations about our arrangements and how they could work.

“I became very interested in the range of responses from people when I revealed our arrangements or spoke about separate sleeping generally. Many people shared with me that they would love to do it, bur thought it was ‘wrong’ or ‘strange’.