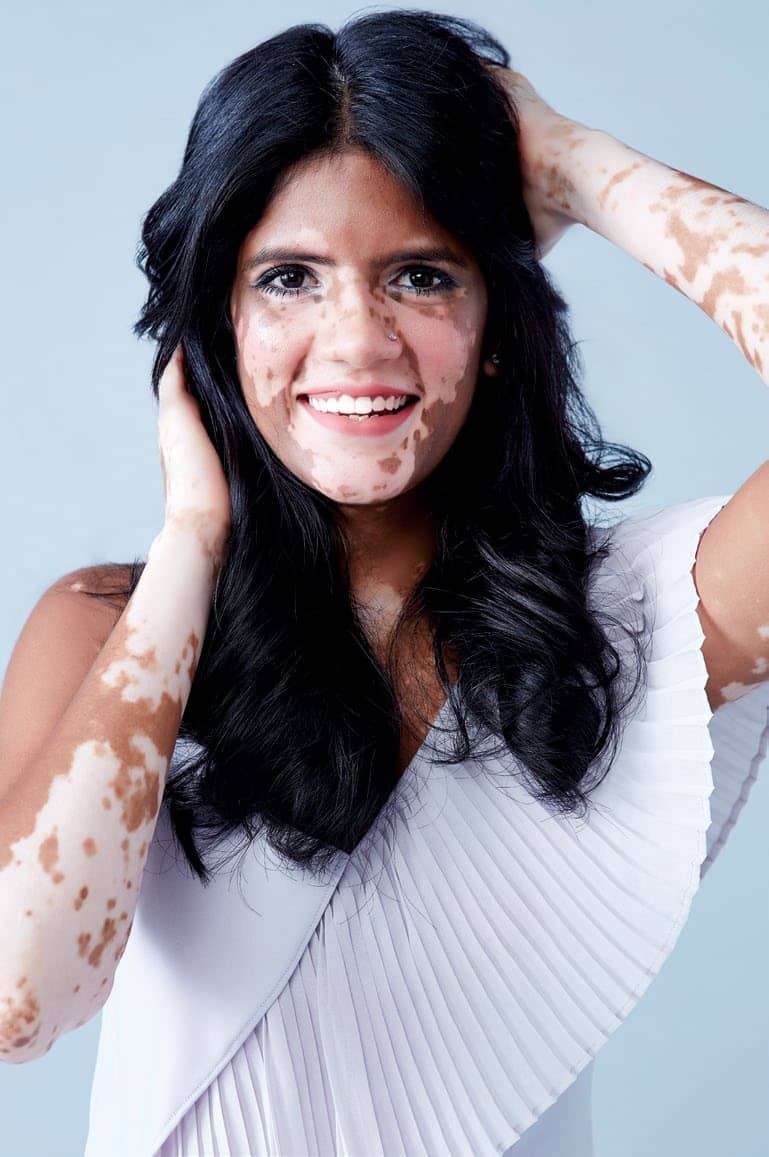 Find out how these girls are using their imperfections to redefine standards in the beauty and fashion industry.

Since young, Sonya Danita Charles has never been short on insolent stares and nasty comments. She has been called a Dalmatian and asked whether she was burnt with acid.

Vitiligo, an atypical skin disease in which blotches of skin color are lost, used to be her biggest insecurity.

However, it is also because of this imperfection that has made her stand out in the fashion and beauty industry. Sonya started modeling last year but has already made it with big brands like Levi’s, M.A.C Cosmetics and NARS.

In high school, she recalls being bullied but did not say anything about it.

“I was ashamed and scared, and did not want to cause a scene because who wants drama in high school?” she says.

When Sonya found the courage to tell her family, her brother spoke to the bullies, but the mocking continued.

“I cannot change how they behave, but I can change how I react to it,” she says. She learned to ignore the boys and they got tired of her lack of response. 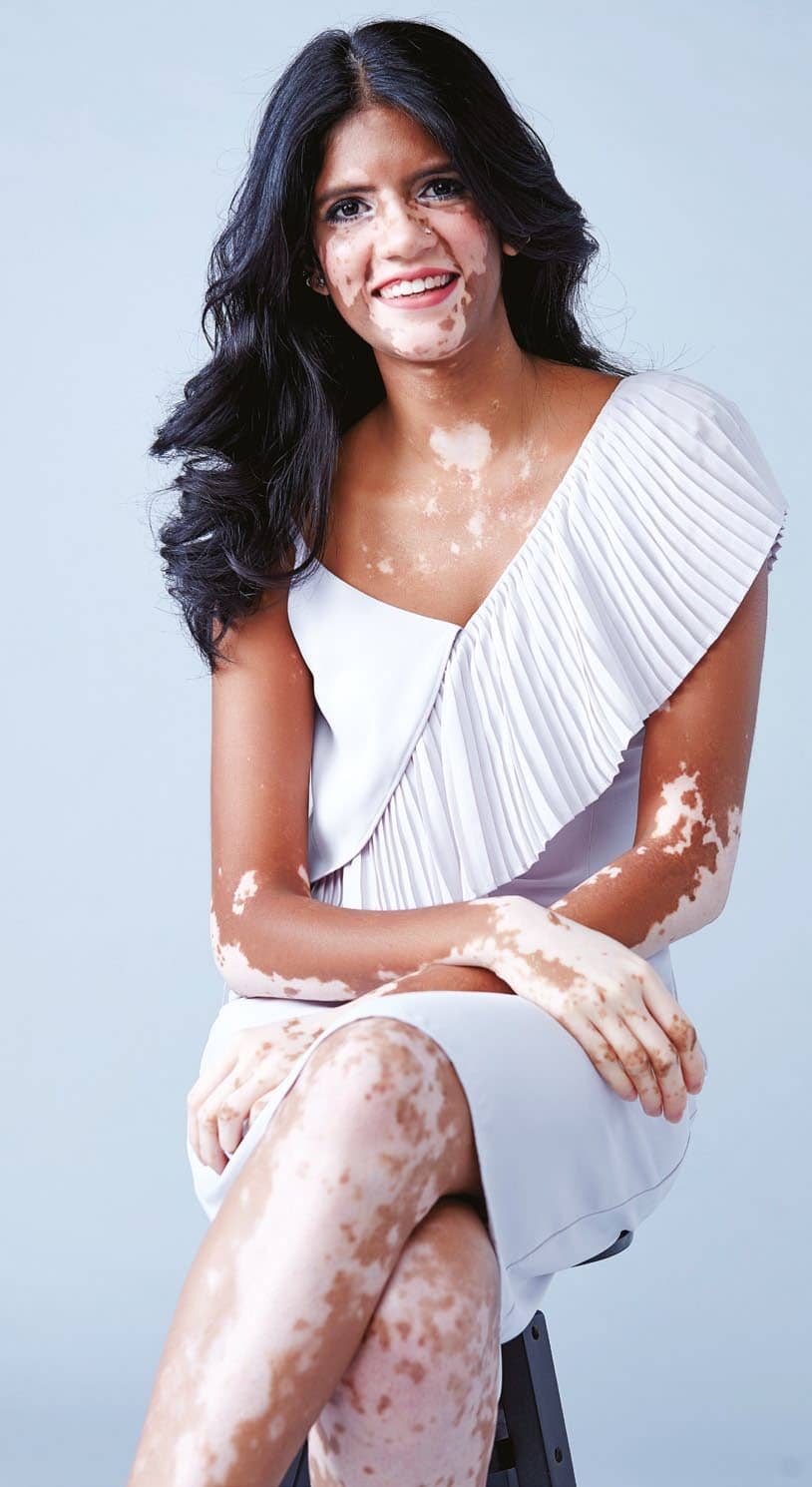 When she moved to the United States to study fashion and business marketing at Woodbury University, it was a fresh start.

“People think differently there. I saw it as an opportunity to find myself again,” she says. “In the four and a half years I was there, not a single person asked me what was wrong with my skin. They accepted me as completely normal.” 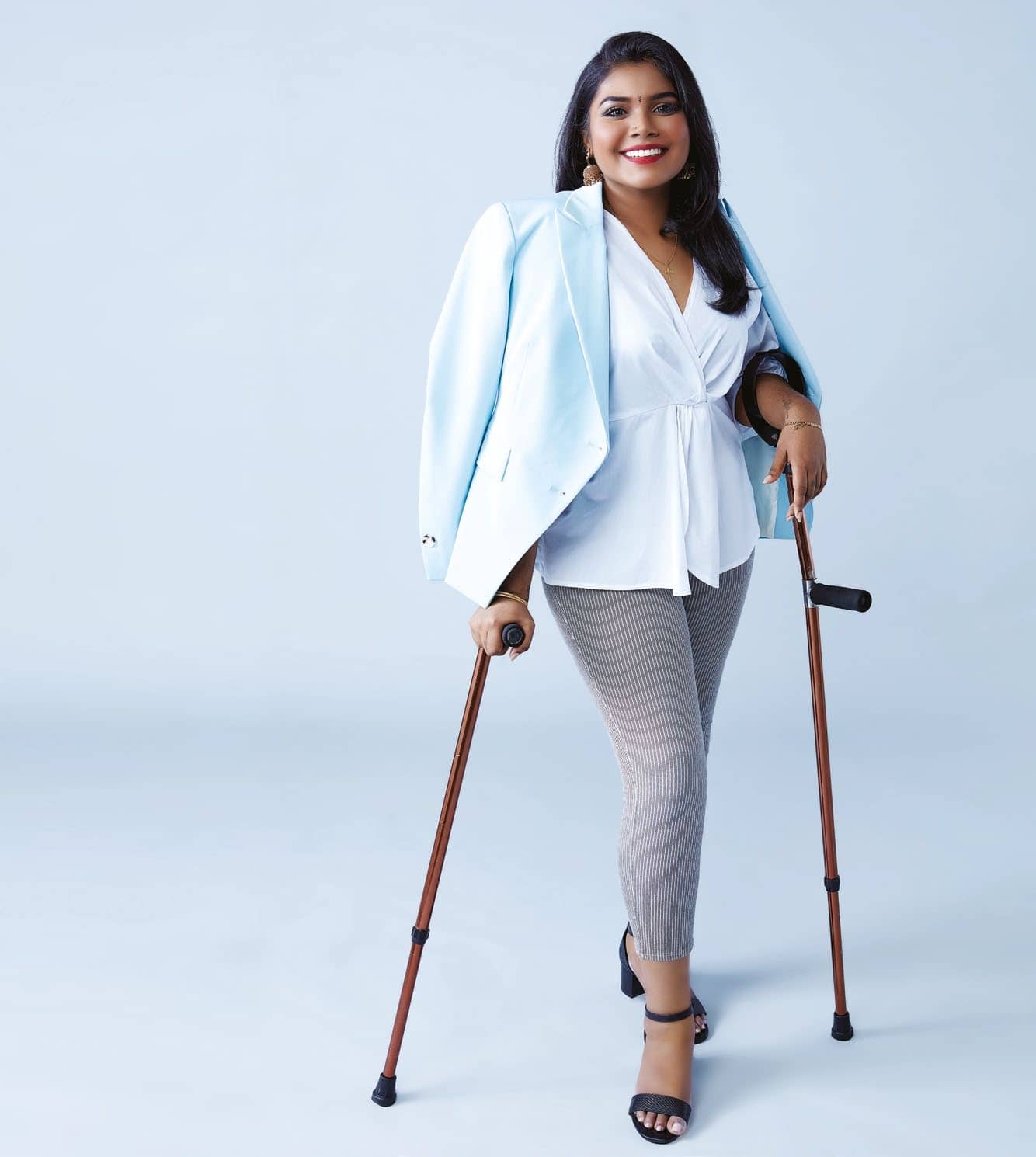