Adventure With A Cause 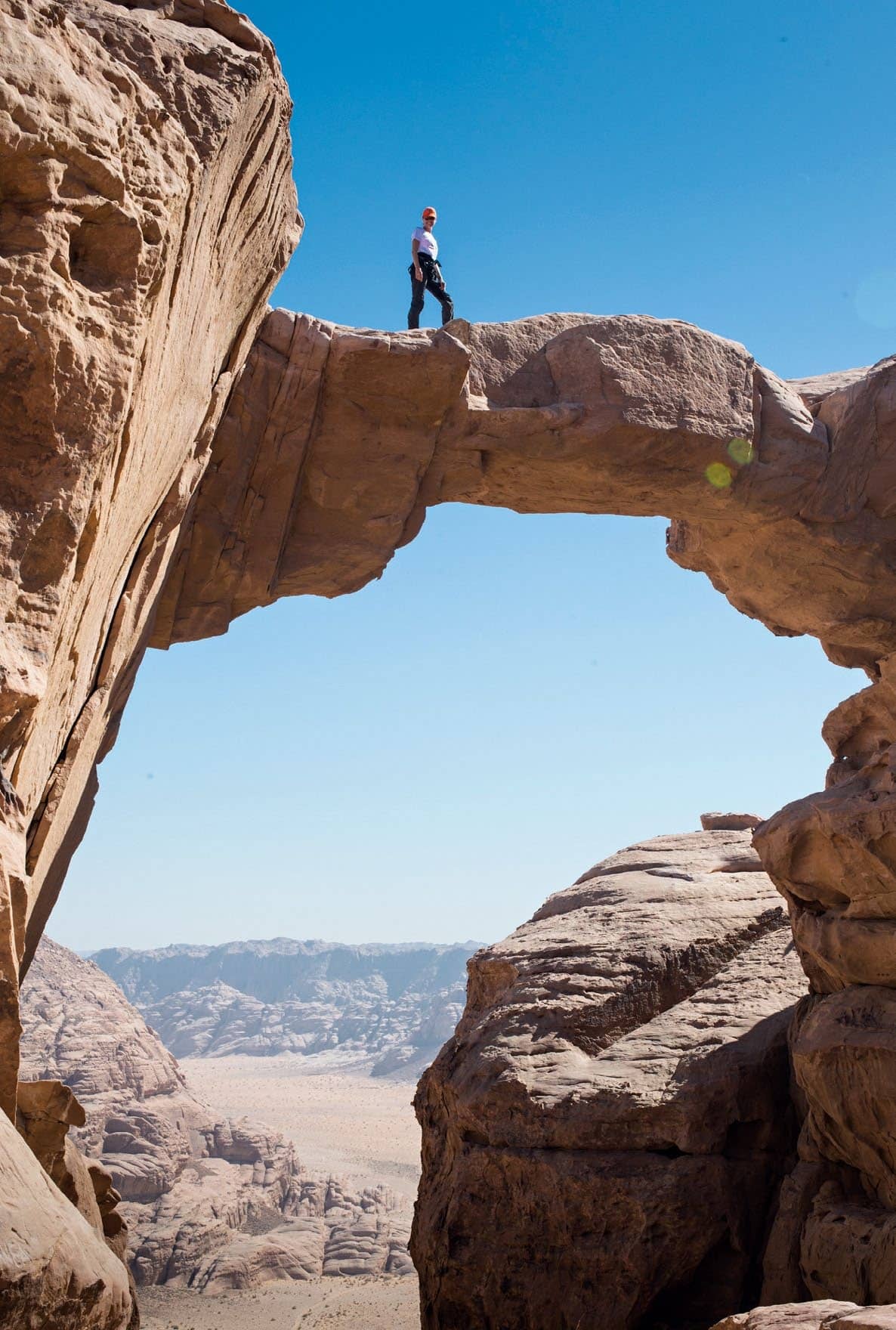 Some of us may know her as the lady behind one of the most successful premium laser treatment centres in town, but away from work, Erin Sandral thrives on adventure and seeks to improve the lives of underprivileged women

The story of how Erin ended up putting down roots inMalaysia is a little unusual. A British national, she has lived in many places – Amsterdam, New York, Paris, London, Washington D.C., Singapore and Texas, to name a few. While pregnant with her first child, Erin developed severe melasma, a hormonal pigmentation disorder, which then led her to begin her foray into the laser therapy industry. The prohibitive cost of laser therapy meant few people could afford treatment, so Erin and her husband set out to make laser treatments as affordable as possible for individuals who encountered similar skin issues as she did. “We decided to launch Glo Laser in KL. We’d always loved Malaysia and spent a lot of time in this city before finally moving here in 2014,” shares Erin, who’s a co-founder of the company. “I really love how diverse the country is – the people, landscape, cultures, opportunities available, and of course, the food!”

Glo has grown exponentially, but Erin confesses that the journey has not been a smooth-sailing one. Setting up a business in a foreign land requires a lot of time and effort. “One of the biggest challenges we faced was that many people had the misconception that laser treatment is an invasive procedure,” explains Erin. “So we focused on helping people understand what the treatment is about. In the five years since we started Glo, I think we’ve probably helped to change the perception of laser treatments in Malaysia and we will continue to work on that.”

WOMAN ON A MISSION