The Iconic House of Suntory launches YAMAZAKI AND HIBIKI in India 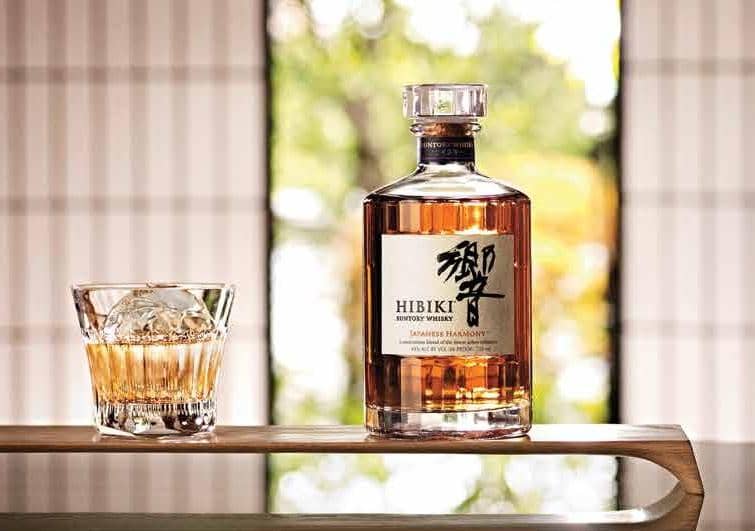 Even though Japan has been producing whisky for over 100 years, it is only in the last eight years or so that Japanese whisky has seen an unprecedented growth in popularity in the global whisky market, becoming a worthy challenger to the dominance of Scotland.

It was Jim Murray who kickstarted the craze for Japanese whisky in 2014 when he named Yamazaki Sherry Cask 2013, made by beverage giant Suntory, as the best whisky in the world in his influential Whisky Bible. Since then whisky from Japan has been winning awards and accolades, gaining the status of world-beater.

The fact that Japanese whisky is in extremely short supply makes this premium liquid very sought-after and also very expensive. It is nearly impossible to get hold of a bottle of age-statement Japanese whisky these days.

What is more easily available, however, is the non-age variant, two of which were recently launched in India by Beam Suntory. These are the Yamazaki Distiller’s Reserve Single Malt and Hibiki Japanese Harmony Blended Whisky from the House of Suntory, the most recognizable and quintessential Japanese whisky brands in the world that any whisky aficionado will swear by.