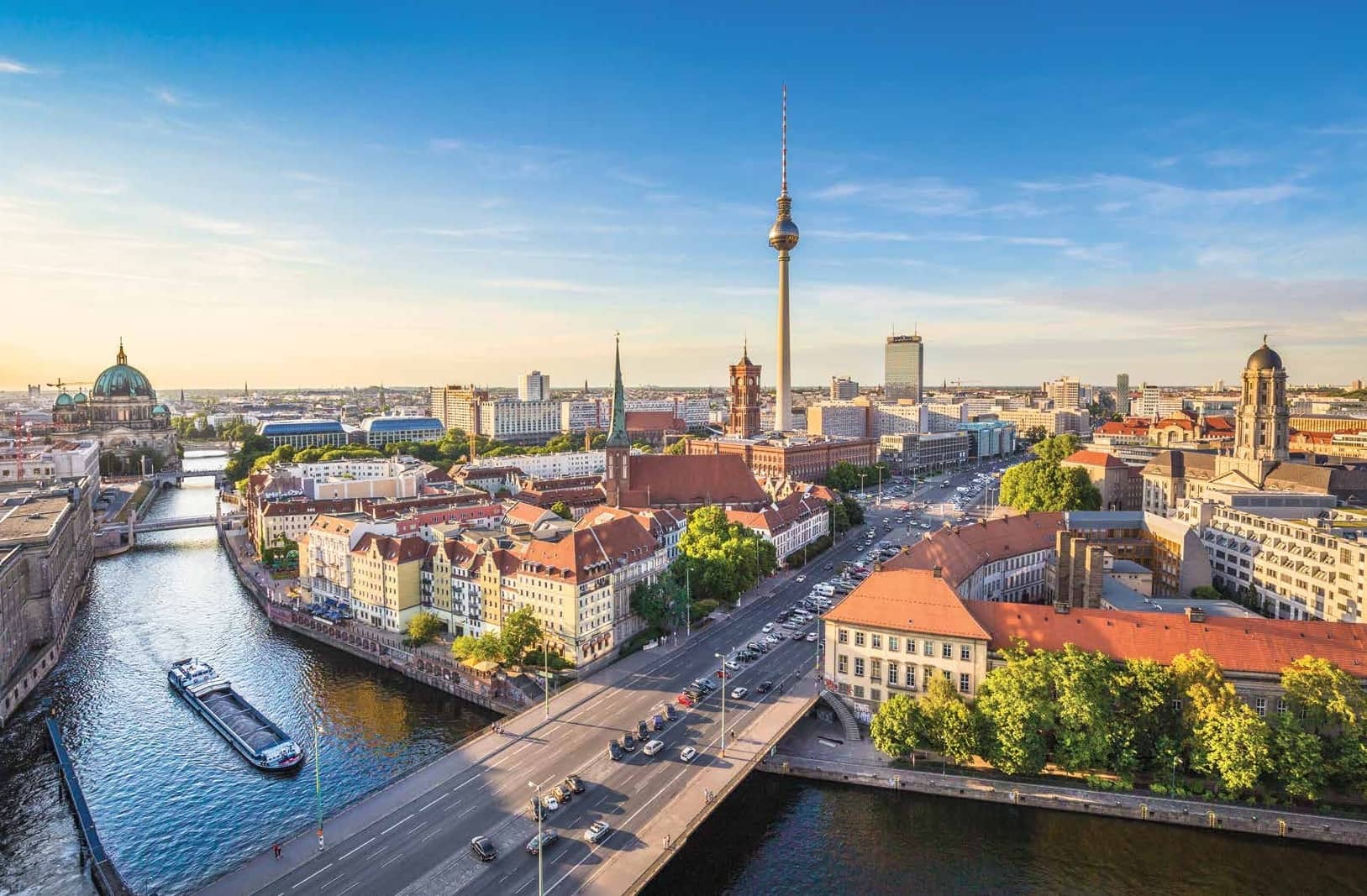 Berlin- A city so culturally diverse owes much of its current architectural facia to the string of historic events that led to the eclectic assortment of styles. With its many covers of green and numerous canals and waterways that meander their way through the city, Berlin is quite the hot bed for a rather laid-back sunny day.

However, this would not usually be the ideal mood that you would expect to find in a city of an average population of three million people. The city owes a lot of its free-spirited nature to the events that unfolded during its complex 20th century history making it a hot bed for artists, musicians, and bohemians of all stripes, ushering in creative possibilities that continue to shape the city. From thumping nightclubs to vast stretches of museums,Berlin has it all and frankly, is in a class of its own when it comes to global cities.

We visited this beautiful city on our second leg of our Euro trip in the early days of July. With the weather doing us a solid favour, Berlin almost immediately won our hearts. The expanse of community spaces, street squares, open markets, live street gigs and last but not the least, the ‘bratwurst’, were some of the initial memories that stole my heart the moment I touched down.

While Berlin has a very radical approach to its demographic today, the same was not the case a few years ago. Prior to the felling of the Berlin wall in 1989, the city was divided into East and West Germany. Certain areas were completely destroyed during World War II, creating an immediate need for infrastructure and housing. This led to an influx of new architecture and building typologies into an already chaotic architectural setting. In addition to a variety of new buildings, the former West still features many modernist structures from the ’50s and ’60s, while the former East remains dotted with Soviet-style high-rises in all their drab charm. Today some of the old pre-war buildings now house museums, galleries, and other cultural institutions, leaving lots to discover besides the architecture itself.