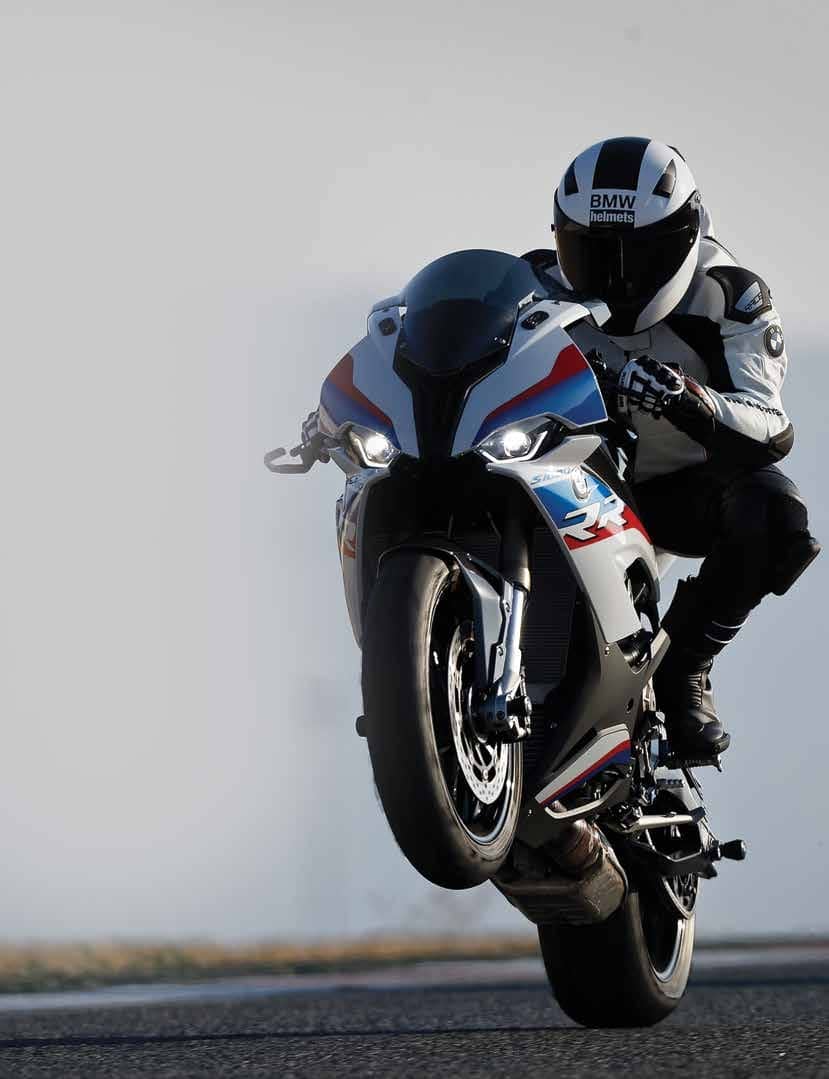 One second. That’s the brief on which BMW had built this new gen superbike.

The new generation S 1000 RR had to be one second quicker than its fabled predecessor around a track and yet also be easier to control.

Not a task for the faint hearted as the previous gen S 1000 RR tore apart the superbike rule book with its vicious power delivery and savage nature. Not much has changed on that front mind you, but instead this new generation is even quicker and doles out ridiculous quantities of power in an instant.

There is a method to this madness though and that revolves around its new engine and a fanatical devotion to saving weight. Weight is the biggest enemy of speed and BMW went to extreme lengths to ensure it is kept at bay. From designing a new engine from scratch to developing a bespoke suspension, the new S 1000 RR is more agile yet expands its repertoire of talents. The engine is at the core of this superbike and must not be spared here as it’s a 4-cylinder in-line motor with upwards of 207 bhp. 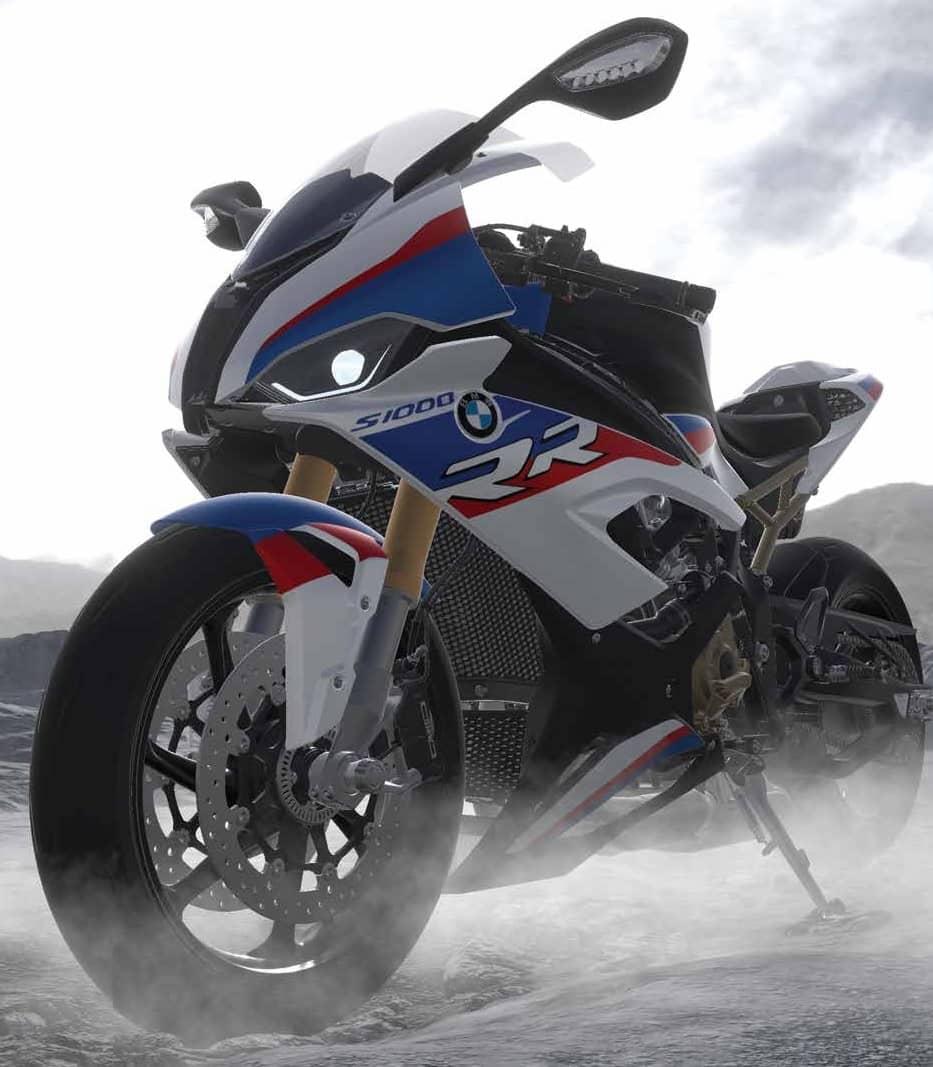