Meerschaum Exploring The Beauty Of The Curlstone 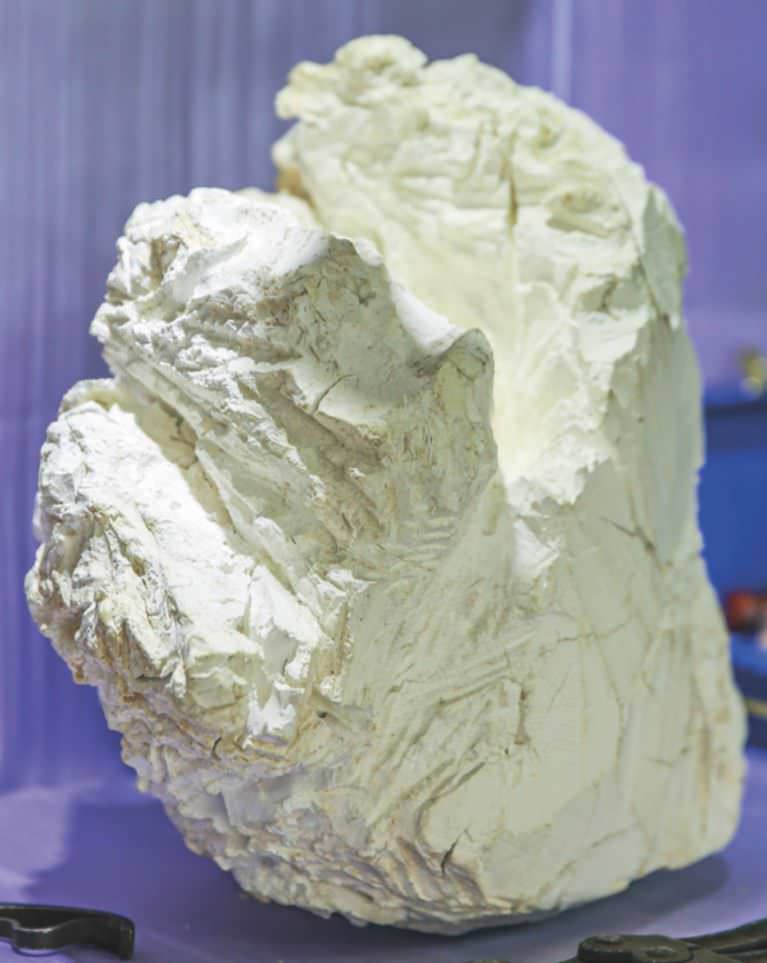 Meerschaum, also known as curlstone, is a unique mineral mined in the Anatolian province of Eskisehir. Local artisans hand carve the stone into collectibles, most notably tobacco pipes, world renowned for quality and taste.

Stones have been an important tool in developing civilizations, whether it be striking them together to create fire or using stone carvings to pass history and culture down to later generations. Anatolia is no exception. Home to a unique history and diverse cultures, ancient Anatolian geography is well known for its natural resources, one of which is the unique mineral called meerschaum, mined from EskiÅŸehir in central Anatolia. Unlike other cultural heritages such as Ä°znik tiles, Turkish delight, or Turkish carpets, meerschaum remains rather unknown, even among Turks.

Meerschaum, the German word for sea foam, is known as lületase in Turkish, translated literally to “curlstone.” While Eastern Europe leads in the production of meerschaum, Turkey sources around 70% percent of the world’s raw precious sepiolite stone. Today, the mineral is not allowed to be traded in its rawest form outside Turkey, which has prompted many generations of carvers to be based locally.