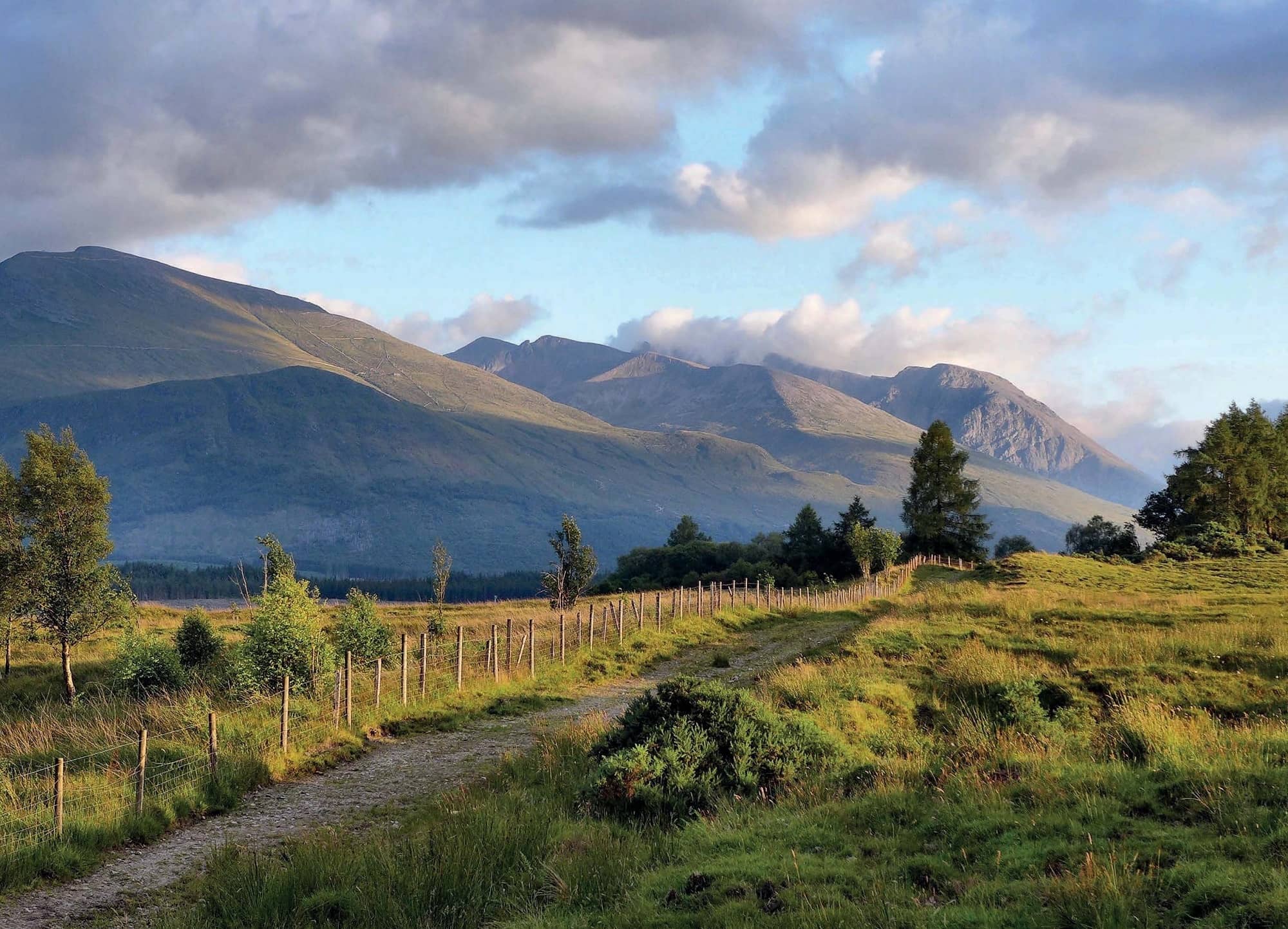 For Many Of Us, The Daily Commute Can Be A Chore. But, For Neil Adams, Living And Working In One Of Scotland’s Finest Mountain Landscapes Gave Him The Opportunity To Turn It Into An Adventure...

I COULD JUST SENSE that the great outdoors was fast becoming the great indoors. No matter that I live in the Scottish Highlands; a young family and a full-time teaching job meant personal time and space were being squeezed from all angles – and to get my weekly fix of fresh air, I would need to be more inventive with my time.

As my children grew older I realised I could steal progressively more time at the start and end of each day for my commute to work. I’m lucky enough to live in Lochaber’s Great Glen, where some of Scotland’s finest mountain biking routes are located, and I started out by making use of them for my commute from my home near Spean Bridge to Fort William – a distance of about nine miles. But the idea slowly came about that this journey could be used for some even bigger outdoor adventures – ranging from the relatively gentle (kayaking along the Caledonian Canal) to the very challenging indeed (the epic 15-hour, seven-Munro walk that is the Lochaber Traverse).

So this would be my challenge: to commute to work in five different ways over the course of a year: mountain bike, walk, swim, kayak and ski. I knew it would be great fun – and, what’s more, it would be a great source of inspiration for the teaching day.

Commute one – by mountain bike

It started with my daily cycle to work. The A82 is not necessarily the best or the worst road for cyclists; but to the side of it are fantastic routes such as the Great Glen Way and the Witch’s Trails, so I got on my mountain bike and went ‘off-road’.

This yielded some wonderful rewards. In early spring the snow-capped summit of Carn Mor Dearg would shine like a diamond as the first rays of sunlight caught its very tip; in autumn the sun would emerge from the valley mist and cast its magic in the form of Brocken spectres and fogbows; and in glorious midsummer I shared the trails and back roads with roe deer, pine martens and red squirrels. In May the sand martins returned, nesting in their hundreds along the sandy river banks, followed in early June by a sea of blue lupins covering the River Lochy shingle beds. Those are some highlights, anyway – I haven’t mentioned cycling through driving rain and heavy snow!

I knew that walking to work via the Lochaber Traverse would be a huge challenge – so I did a trial run first. I headed to the upper slopes of Stob Coire Gaibhre on a Saturday just in time for a 5am explosion of a sunrise, then continued along the Alpine-esque ridge that links all the Grey Corries, taking a photo of my right foot at each Munro top for the autistic girl that I taught who would always ask me for evidence.

Twelve hours after I had set out I was on the summit of Ben Nevis, having completed five energy-sapping ascents totalling nearly 10,000 feet (around 3000 metres) over the course of the day. Three hours was all I needed to get down from Britain’s highest mountain to the school. So that was it, then:

to walk to work via seven Munros I would need to allow 15 hours, which would mean an ‘all-nighter’ – leaving at 5pm in order to arrive for 8am.

MORE STORIES FROM THE GREAT OUTDOORSView All