‘We have always loved Mexico' 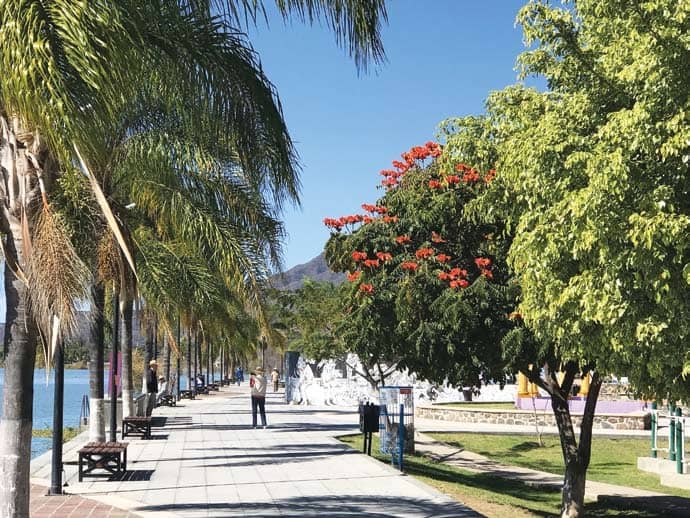 Friends and family said, “Why Mexico? Aren’t you afraid of crime and the food?”

Well, we have always enjoyed the food and the Mexican people are the friendliest, warmest people anywhere.

There is crime here like everywhere and we read about it but do not see it. Our area is safe. We are living in the town of Ajijic, on Lake Chapala, Mexico.

We have enjoyed many vacation trips to Mexico. We visited many beach towns along the Pacific coast from Tijuana to Zihuatanejo. We have travelled all over Baja and the larger cities like Mexico City and Guadalajara.

Zihua is a favorite place for us. Bill first visited there in 1972 before the International airport and Ixtapa. La Ropa beach then had no hotels. Fishing (Bill’s) was great and still is.

If Bill had not worked until he was 82 we might have moved to Mexico years ago.

When we did retire and started considering places to live, we said why not Mexico.

Costs in the greater Wenatchee area were rising and there was so much unrest in the States. We explored cities, towns and villages. We did not consider Zihua due to the summers being too hot and humid. 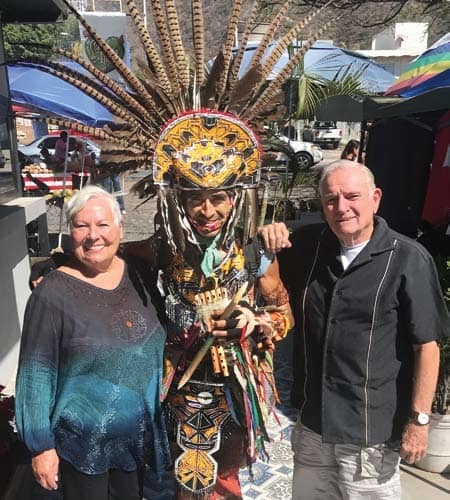 The Lake Chapala (largest lake in Mexico) area kept coming up. It is said that National Geographic named it the second best weather in the world. International Living named it the best place in the world to retire.

We did a lot of research on line and we visited and explored the area for one week and returned a year later April 2018 to rent a furnished home.

During normal healthy times, we are only three to five hours away from most U.S. airports. We are only one hour driving time away from Guadalajara and the airport.