The tale of two recoveries 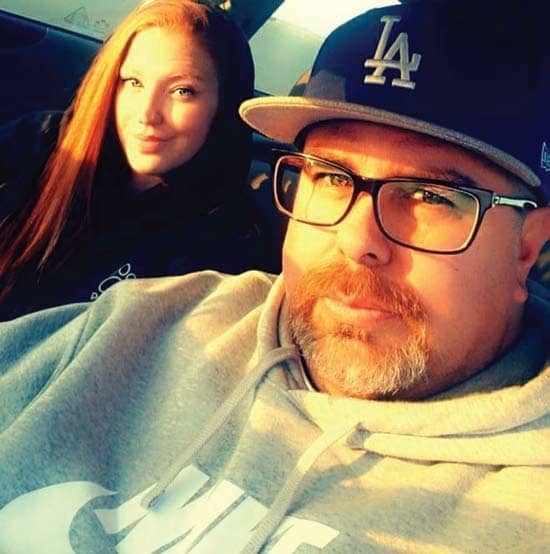 Victor Estrada was once a drug dealer. Now he calls himself a hope dealer.

Victor Estrada and Joseph Hunter are fixtures of the Central Washington Recovery community.

They are known to seemingly every addict in the five-county region, especially those in recovery. They have become role models, mentors and sponsors to many looking to build a better life out of the ashes of longterm addiction.

They have gone from members of the rogue's gallery —individuals law enforcement officers know are bad news — to trusted partners in drug prevention efforts. They have the respect of local and state officials and regularly lobby and advise state legislators on drug prevention policies.

And they are friends.

This two-part story provides a brief glimpse into where they came from, who they are now and what they are trying to accomplish by “Making Recovery The Epidemic” — words emblazoned on nearly every clothing item they own.

They’ve lived as slaves to addiction and now they are devoted to freeing others still under the thrall of the cruel master they once served body and soul — addiction.

Over the course of his 45 years, he estimates he’s spent about 20 behind bars.

It started with drinking around the age of six or seven. By 13 he was running with a gang and by 17 he was addicted to meth, cocaine and anything else he could get his hands on.

He once told me a story about when he was 20 and he had just become a father.

“My daughter was born when I was 20. The only way I knew how to raise income was by selling drugs,” he said. “Her mom got arrested when she was less than 5-weeks-old. Me and my friend were taking turns doing shifts on who was going to sell and then we would take showers and one person would watch my daughter while the other sold drugs.”

It wasn’t long before his home was raided, he lost custody of her and he was on his way to prison. After getting out he said he didn’t see the point in living if he couldn’t see his daughter, so he decided to go on a “suicide mission.”

He was at rock bottom and turned to social media to air his grievances. That’s when an old friend with a decade in recovery reached out to him and invited him to join a 12-step program.