The King: What A Showman 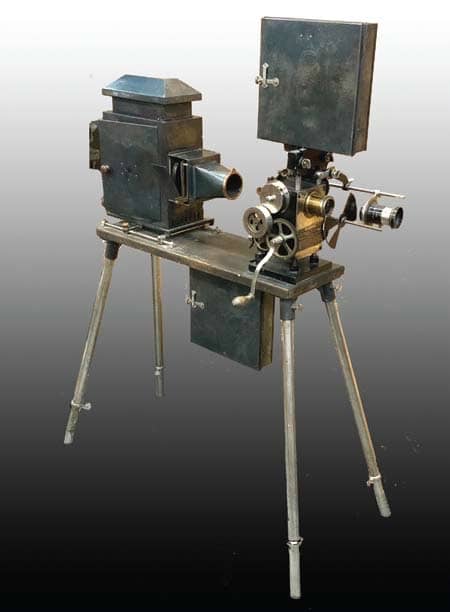 Wheat harvest was in full swing on the Waterville Plateau.

The threshing machine had been shut down for a small repair and the crew took a break. With the trouble fixed, the crew boss ordered the driver to start up the thresher again.

To the crew’s astonishment and horror, a voice came from inside the workings of the thresher. “For God’s sake, don’t start the machine — I’m stuck fast here.”

The crew boss shouted back, “Where are you and what are you doing in there?” “I’m here!” wailed the voice from the innards of the machine.

The boss and crew looked into and over the machine from all sides and found nothing. The voice moaned, “Right here, right here,” then faded away.

The men gave the thresher one more thorough examination and, finding no one, slowly started the machine and finished the day’s work. A few of the crew quit that evening fearing the thresher was haunted.

Samuel “King” Kennedy, one of the crew, seemed unmoved by the experience and was back to work the next morning.

King Kennedy was described in the Chelan paper in the 1890s as a “Prestidigitator, Conjuror, Sleight of hand performer and ventriloquist.” He was the premier traveling performer in north-central Washington from 1891 until his death in 1925.

Kennedy’s skills at ventriloquism were legend.

An observer at one of his shows remembered, “At one point in his show at Conconully, he would turn his back on the audience, face that end of the hall looking up on the west sidegrade and carry on a realistic shouting exchange with a seemingly distant voice atop Mineral Hill… He could carry on conversations with one or more voices coming from different places in the building’s attic or from the depths of a chest on stage.”

Leif Carlsen, in his book, Lake Chelan’s Union Valley History, recalls that “Native Americans in his audiences watched in spell-bound awe as he appeared to hold conversations with ‘spirits’ in nearby furniture or the ceiling… they believed he had supernatural power.”