One father, one dad, different men 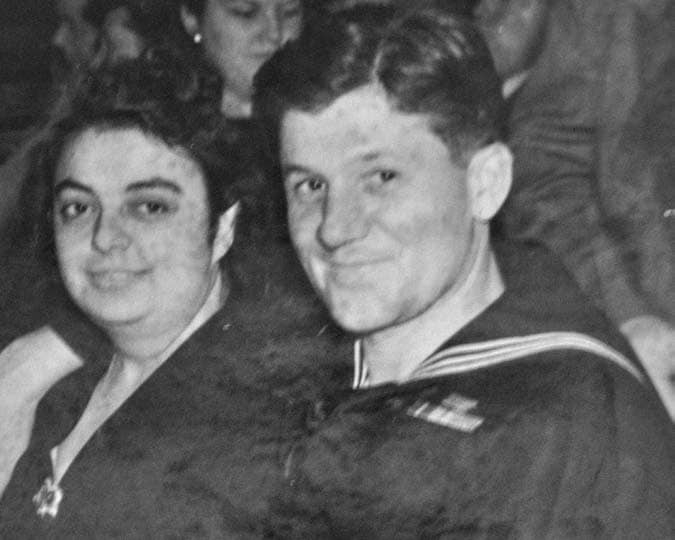 My dad was Alexander Saliby, Jr. His name is on my birth certificate. I was his son.

At his funeral, the honor guard gave me the American Flag, which had been on his coffin. We lived in the same home until the divorce. I was 9 when they divorced; I was 48 at dad’s funeral.

We remained in contact throughout the years of his life. Alexander Saliby is and was my dad.

My father was Luigi Joseph Resciniti who lived in Binghamton, NY, the town where I was born.

Some of you may recall from my The Good Life story in the November issue of 2016, that my DNA test came back with shocking news — my dad was not my father.

Rather, my father was a man who worked at the family cleaners next door to the laundry where my mother worked when they were both late teens to early 20s — a fact that nobody breathed a word to me previously.

While I was unaware of his existence way back then, he, on the other hand, knew I was there.

That last sentence is the thought that bothered me most of all when I learned through Ancestry.com he was my biological father.

Up front, I confess, I was angry and a little confused. I had dozens of questions to ask him.

The most troubling question was why? Why, if he knew about me, did he not come to see me?

Funny, how time brings a new dimension to issues of the past.