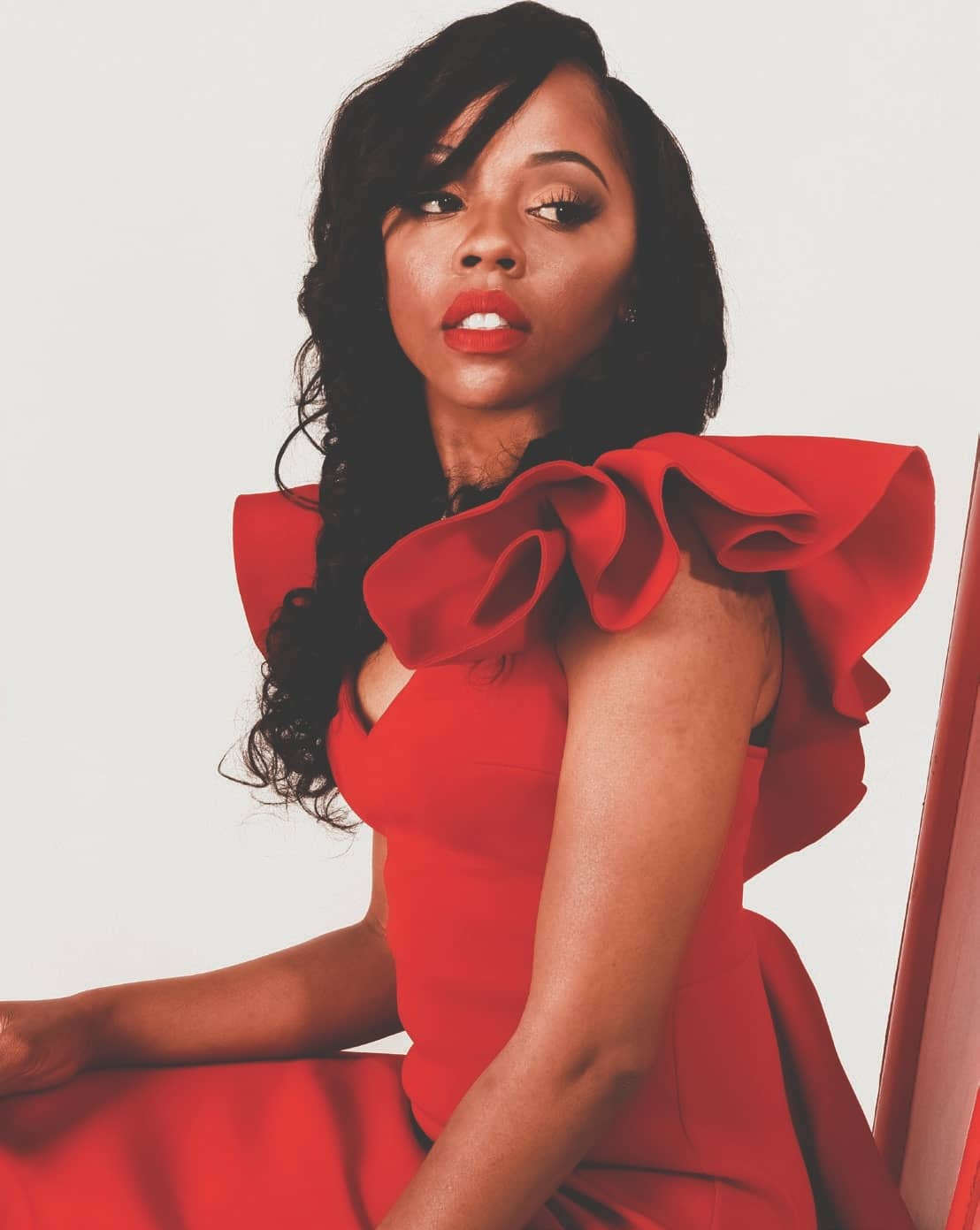 “Ladies who are passionate about being an entrepreneur means building your own dynasty is in your blood. It’s about you being the ruler of our own dynasty. You are not only your own boss, but you are like the radiance of the sun. Shine so bright in your own way and forever”.

They say when life hands you lemons turn it into lemonade, but how about a novel? From overcoming epilepsy to becoming the queen of her dynasty, this Boss Woman has transformed her life story into life lessons, encouraging women to uncover their true self-worth. Dainnese Jackson was born and raised in San Diego, California, along with her mother, older sister, and brother. Unlike her siblings’ childhood, Dainnese had a rough start at life. At the very young age of six months, her mother noticed that the infant was running a high fever.

After being admitted into a hospital, doctors announced that she was suffering from a complex partial seizure. Partial seizures are seizures that occur in a single area of the brain and is also associated with epilepsy. Jackson struggled with epilepsy for many years until the age of twenty-six when she found a neurologist at the University of Southern California hospital who approved her for brain surgery. The procedure would help prevent Dainnese from having seizures and keep her epilepsy under control. Hearing that there was an operation available to help regulate the seizures was a blessing but also raised a few concerns. Jackson became skeptical of the thought of going through with the surgery because of the adverse effects that could happen after the procedure, which could cause the seizures to return, but once her condition worsened, Dainnese decided that it was time and applied for brain surgery. Though the process always kept her in and out of the hospital for almost a year, she soon discovered that her seizures were coming from the left side of her brain. Seizures are the physical findings or changes in behavior that occur after an abnormal electrical episode in the brain. With complex partial seizures, they occur only on one side of the brain in a specific area, hints partial in the name because only one part of the brain is affected. In 2011, Dainnese got her surgery, with the procedure lasting eight hours. “After the surgery, I noticed a big change. I noticed that my attitude has changed; I noticed everything about me had changed, and I have not had a seizure since I had brain surgery,” Jackson shared. She recently celebrated her anniversary on January twenty-fourth, now making it nine years seizure-free.