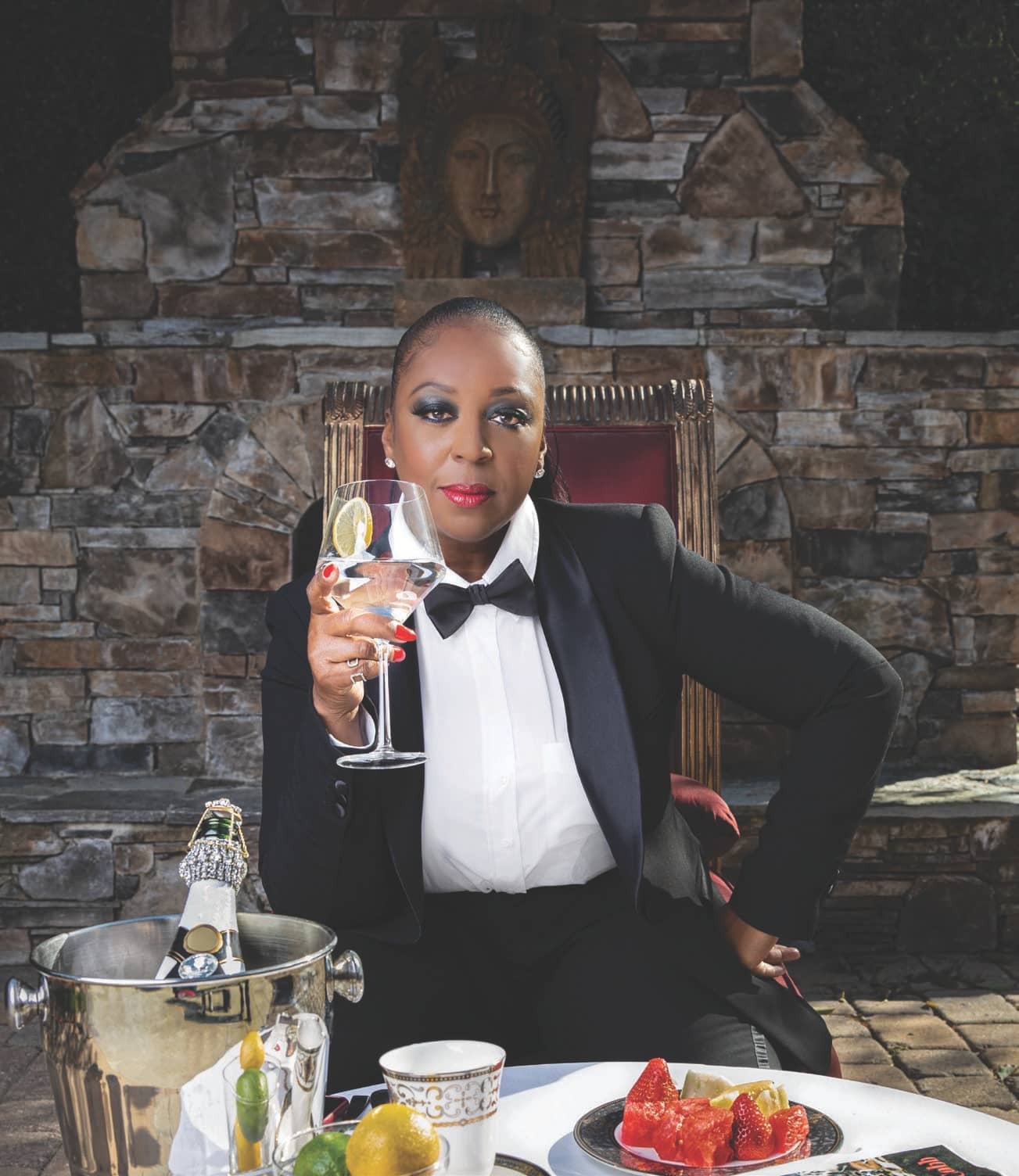 In an article published by Charlene Laina through WebMD, female stroke victims are less likely to report classic stroke symptoms than men -- one possible explanation for why they are not as likely to get a crucial stroke drug.

The research found that female stroke victims are 33% less likely to report a classic stroke symptom when they arrive at the emergency room than their male counterparts. The finding comes at a time when research shows women who suffer strokes are much less likely to be given the clot-busting medication than men, notes researcher Julia Warner Gargano, MS, an epidemiologist at Michigan State University in East Lansing.

The most common stroke, an ischemic stroke, occurs when a blood clot compromises blood flow to an area of the brain; this leads to brain cells’ death and brain damage. “It is a quandary,” says American Stroke Association spokesman Larry Goldstein, MD, a neurologist at Duke University who was not involved. “Women tend to have more symptoms that are very vague, so it is hard to ascribe them to stroke. Furthermore, if it’s not promptly diagnosed as stroke, it will not be treated as a stroke,” he tells WebMD.

“If a woman tends to have many headaches and comes in with other illnesses, why would you even begin to think it is a stroke?” Goldstein asks. According to a published document by the Centers for Disease Control and Prevention

According to WebMD publications, one in five women in the United States will have a stroke in her lifetime. Nearly 60% of stroke deaths are in women, and stroke kills twice as many women as breast cancer. Surprised? You’re not alone. Stroke is the third leading cause of death for women, yet most women do not know their risk of having a stroke. These facts are alarming, but there is some good news: Up to 80% of strokes can be prevented, this means it is vital to know your risk of having a stroke and to reduce that risk.

What Puts Women at Risk of Stroke?

High blood pressure is the leading risk factor for stroke, yet nearly one in three women with high blood pressure does not know she has it. Stroke risk increases with age, and women live longer than men, this is why 6 in 10 people who die from stroke are women. Also, the percentage of strokes in women aged 45 or younger is increasing. Younger women may have different symptoms of stroke, such as dizziness or headache, than women age 46 and older do.