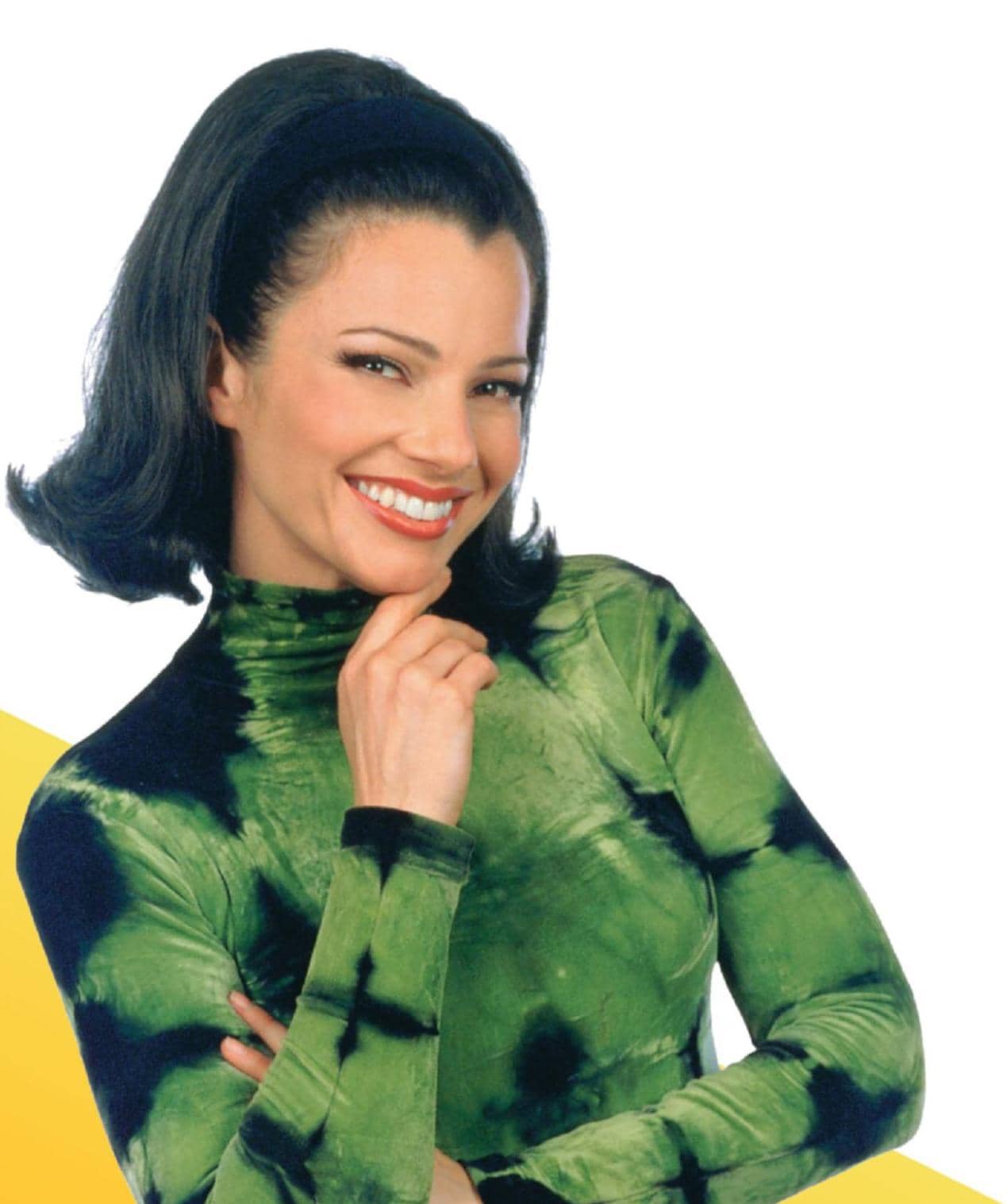 Reassembling a dozen cast members from a popular 90s TV sit-com could pose a challenge for any network, much less an individual. But it was a task Fran Drescher relished. As the nasal voiced star of the hit CBS series “The Nanny,” Drescher co-created and co-produced the show along with then-husband Peter Marc Jacobson.

“Peter came up with the reunion idea for fans stuck at home during isolation and I said right away let’s do it if everyone in the cast is available,” said Drescher from her home in Malibu.

Unable to meet collectively in a studio due to quarantine restrictions, all 12 credited actors who appeared in the 1993 pilot agreed to participate from their home in April in a “Pandemic Table Read” via a Zoom split-screen reading of that first episode, interspersed with cuts from the original broadcast.

In addition to the cast, Jacobson narrated the reading while Ann Hampton Callaway – composer and performer of the show’s catchy theme – opened with a lively rendition on piano.