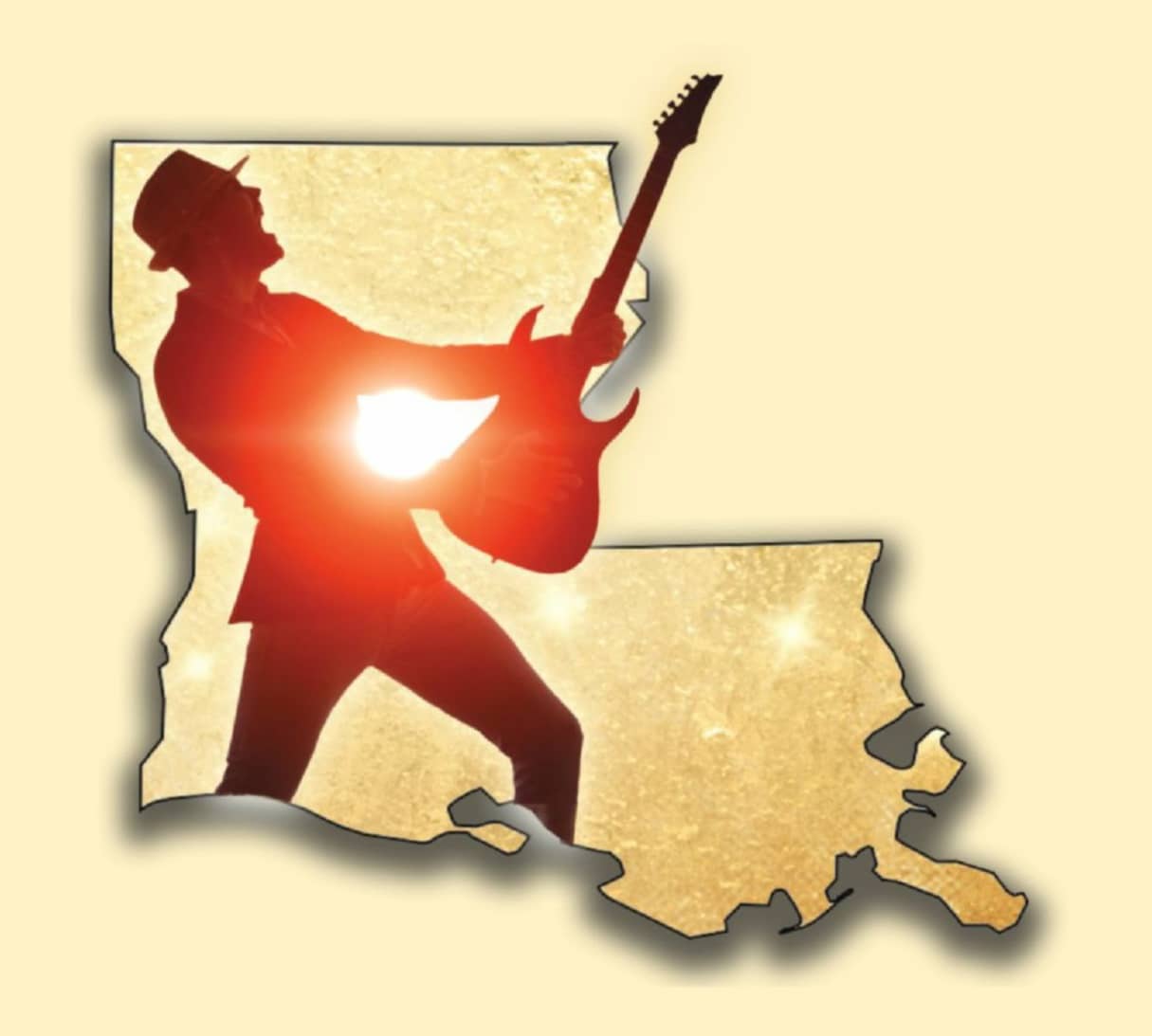 If you did an informal survey of Shreveport-Bossier residents and asked them about this region’s music history, you would get a myriad of responses. Some responses would be predictably uninformed while some would have at best a perfunctory consideration of the music history. (“Elvis sang here, right?”) And yet another response might be from a small group of dedicated local music history enthusiasts who will tell you that Northwest Louisiana’s music history is vast and worth celebrating.

Before we can celebrate the history though, we must first learn it.

An in-depth discussion of Shreveport-Bossier’s music history typically begins with the King of the Twelve String – Huddie Ledbetter, better known by his stage name Lead Belly. Born in nearby Mooringsport and molded on the streets of downtown Shreveport, Lead Belly is regarded as one of the most influential folk and blues singers in American history. His songs have been covered by everyone from Johnny Cash to Nirvana and Eric Clapton to Ram Jam. Citing his influence, Lead Belly was one of the earliest inductees into the Rock and Roll Hall of Fame.

What we have in our connection to Lead Belly would be the envy of any city in America. Amazingly though, Lead Belly represents only a small slice of Shreveport-Bossier’s music history. 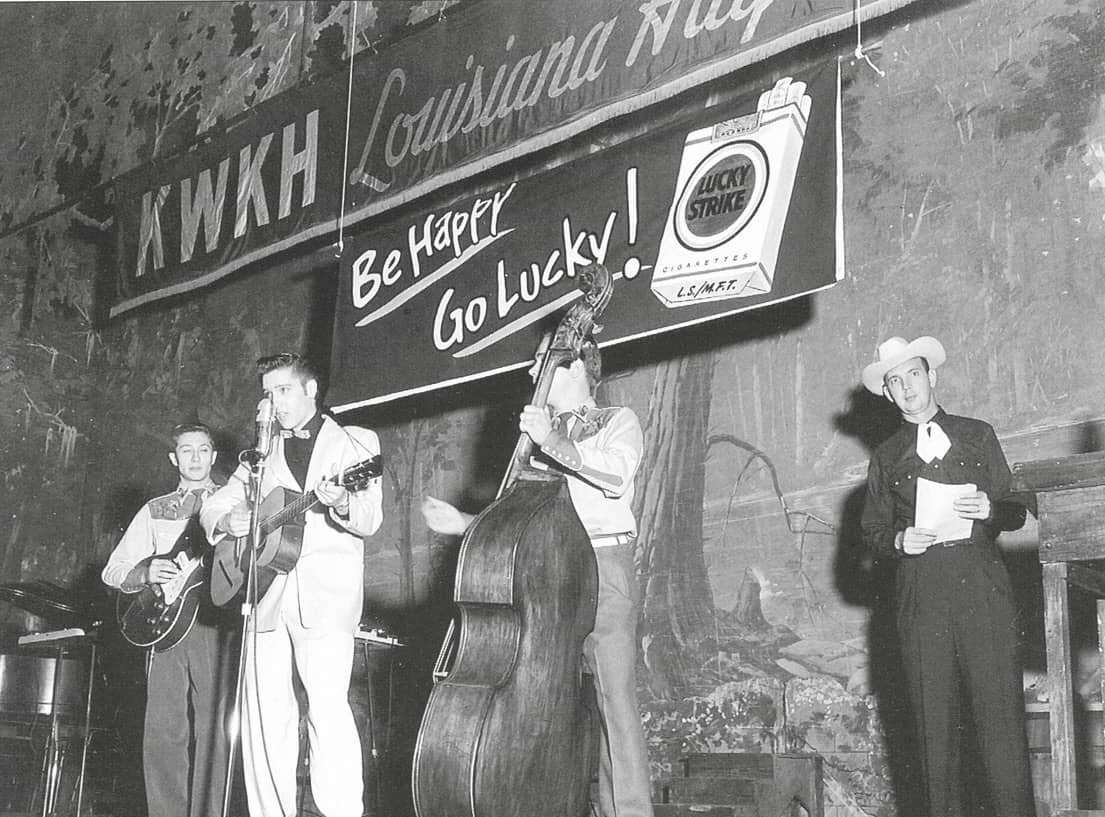 In April of 1948, KWKH’s Louisiana Hayride radio program began broadcasting live from the Shreveport Municipal Auditorium. The show’s success at finding future stars earned it the moniker “Cradle of the Stars” and permanently cemented Shreveport’s legacy as one of the most influential cities in American music history. Some of the most famous alumni of the Louisiana Hayride were country legends Hank Williams and Johnny Cash and rock and roll legend Elvis Presley. 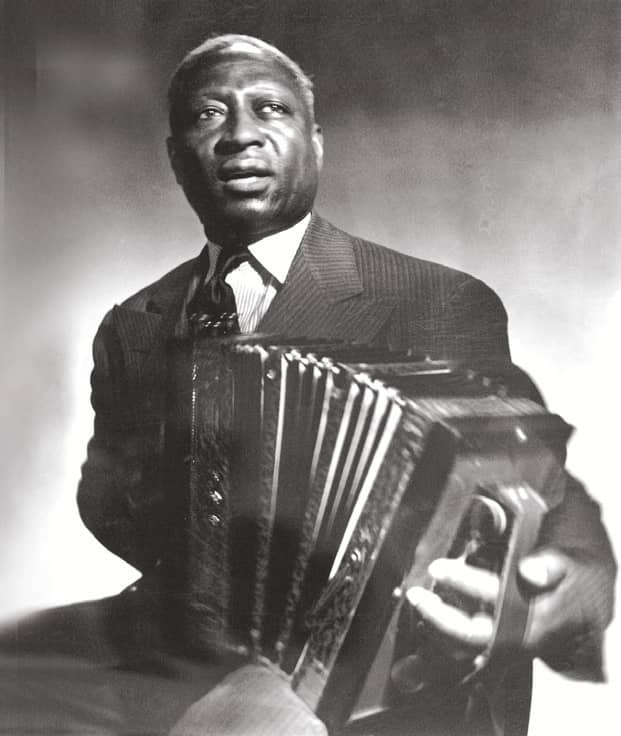