A Film Critic Without A Cause 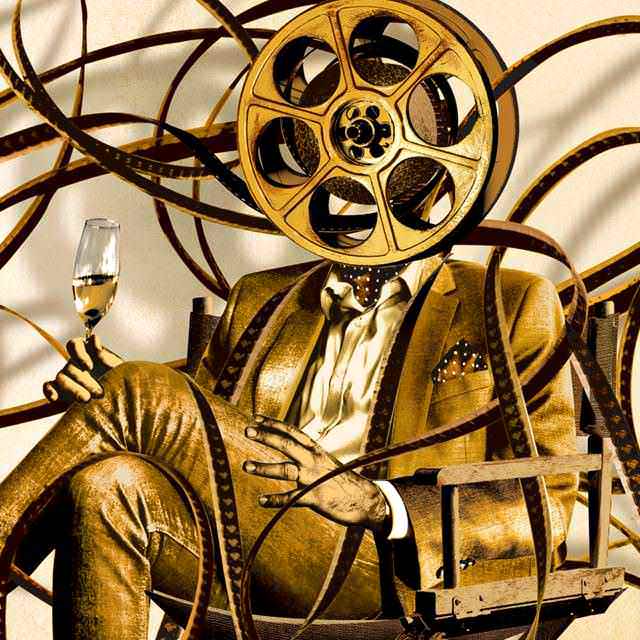 "You must change your life.” Those are the severe and startling words that conclude a renowned sonnet Rilke wrote in 1908, after an encounter with an ancient marble torso in the Louvre. They suggest that an experience of art is akin to a conversion experience, that an encounter with art confers not only ravishments but also obligations, that a sense of the beauty of existence entails a sense of the gravity of existence. Even the most transient of impressions may be a summons—a call to a commitment, to a spirit of seriousness about what is at stake in a life. It is an exorbitant demand.

Rilke, of course, was an athlete of transformations and an addict of transfigurations; the distinction between feeling and swooning was sometimes lost on him; and he was comically without humor. For a certain contrary impious temperament, the commandment at the end of “Archaic Torso of Apollo” will seem obnoxious, the pomp of an aesthete. (“Rilke was a jerk,” wrote Berryman with a vengeful hilarity.) Still, correcting for all the programmatic ejaculations of the Rilkean spirit, there is something inescapable about the poem’s injunction. It represents a lasting challenge to lazy habits of demystification, and to the contemporary idols of irony and charm. Perhaps there is nothing ridiculous, after all, about grandeur and consecration and transcendence and a single view of the world. Perhaps one should not return unchanged from a museum. Perhaps a decision does have to be made.

A. O. Scott is of many minds about this, as he is of many minds about everything. Rilke’s poem figures prominently in his book and he analyzes it skillfully, though he puts it in the company of the chic stunts of Marina Abramovic. He describes its theme as the “momentarily disruptive impact of art on the equilibrium of everyday consciousness.” Scott is a cultivated man—one of his chapters consists in not much more than a run through Aristotle, Pope, Keats, Shelley, Arnold, Emerson, Addison DeWitt, R. P. Blackmur, Elizabeth Hardwick, Robert Warshow, and Susan Sontag—and he yields to nobody in his belief in the power of art. But the implications of its power make him jittery. Surely there is nothing momentary about the aftermath of the revelation in Rilke’s poem. And there is nothing “hyperbolic,” as Scott says there is, about the poet’s imperative to alter one’s life, at least not for the poet.

“People say this kind of thing all the time,” Scott explains. “Magazines publish surveys in which celebrities are asked to name the book, film, or song that changed their lives.” Indeed they do. Why is this important? Who cares what celebrities do? The vulgarization of “you must change your life” into the American pastime of personal growth may be less an indictment of Rilke and his preferred state of concentration, and more an indictment of us and our preferred state of dispersal. When it comes to the question of what bearing the lower realities of American culture should have upon its higher ambitions, Scott regularly acquiesces in too much. “Culture now lives almost entirely under the rubric of consumption,” he proclaims. Speak for yourself, friend. The fight for the integrity of aesthetic experience is not over.

Scott is not a fighter, he is a man on the scene. And so he continues, in the leveling voice of the wised-up idealist that characterizes the whole of his book:

Relatively few are likely to heed the instructions Rilke inferred … Honestly, who has the time? Schoolchildren, tour-group visitants disgorged from buses, solitary students, honeymooners, and the handful of actual Parisians wandering the corridors will no doubt resume whatever lives they were leading before they came.