Would You Ever Give Up Travel? 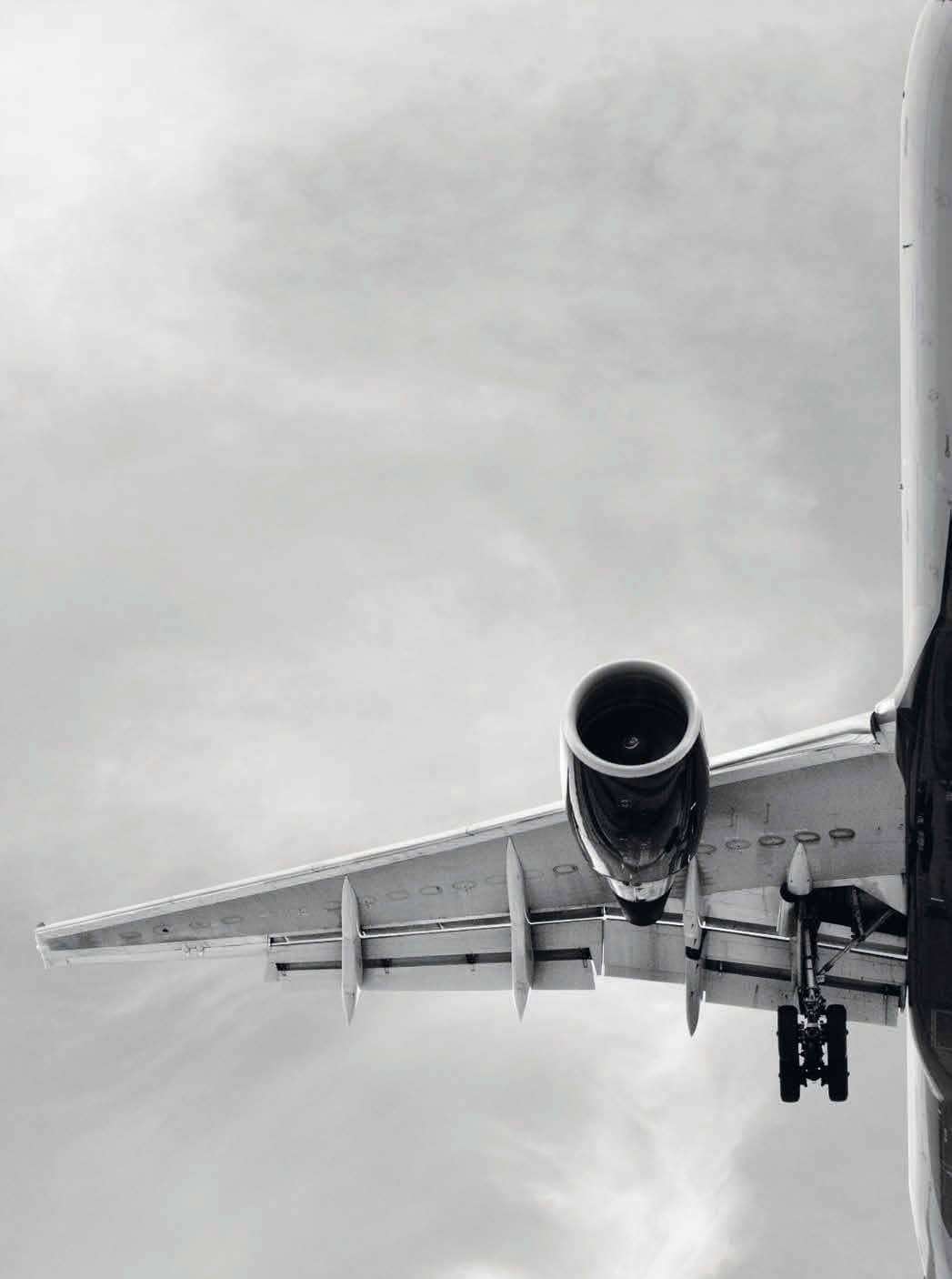 Facing some hard truths about the environmental impact of her globetrotting lifestyle, an intrepid traveller questions the ethics of wanderlust in the 21st century.

Of all the questions you could’ve asked of a responsible human being in the 21st century in our collective journey to attain a more sustainable, conscientious lifestyle, why did it have to be this one: would you ever give up travel in the name of climate change?

We are all now acutely aware of the real-life impact on this fragile planet we inhabit of what once seemed like harmless, everyday habits. So we gave up fast fashion. We gave up single-use plastic bags and water bottles. We gave up straws. But must we really give up travel, a subject that only in recent times was considered a noble pursuit of the global-minded citizen? Actually, when I was asked that question a few weeks ago, it was rather uncomplicated from a personal point of view.

My answer was a straight-up, “No.” And it still is to a great extent, even as research has revealed the staggeringly depressing difference to the average person’s carbon footprint that even one summer holiday can make. To wit, last July I took a roundtrip flight from New York City to Athens, Greece—my first three-week vacation ever, and one I felt was hard-earned, only to learn that I was responsible for 7,985kg of carbon jettisoned into the atmosphere, according to the statistics of the online ICAO carbon emissions calculator. And this wasn’t my only trip that year. I flew to Paris twice, Geneva once, London once, Greece again, plus domestic travel to Austin, Miami and Palm Beach, Florida, for a total of roughly 4.8 metric tonnes of carbon. It’s the kind of number that is easy to face, but just as easy to hide from. As I reminded myself, the amount of travel I clock is on par with, or significantly lower than, many of my peers and colleagues who have no qualms about flying around the world, taking mileage runs in the pursuit of a higher frequent flyer status.

But something has changed in the weeks since I was first asked this question. Covid-19, already rampaging for months in Asia, started spreading westward closer to my typically inoculated home in New York City. Only days after dozens of my colleagues in the fashion press had travelled to Italy and then France to watch runway shows on the hour, every day for weeks on end, came word that American Airlines and Delta had cancelled flights between New York and Milan after a severe outbreak occurred in Europe. “I can’t fly to New York anymore,” a friend WhatsApped me from Milan. Even those who were able to return faced directions from their employers to self-quarantine at home for two weeks or more. Anna Wintour included. I can’t remember travel restrictions hitting so close to home since those horrible days and months after 9/11.