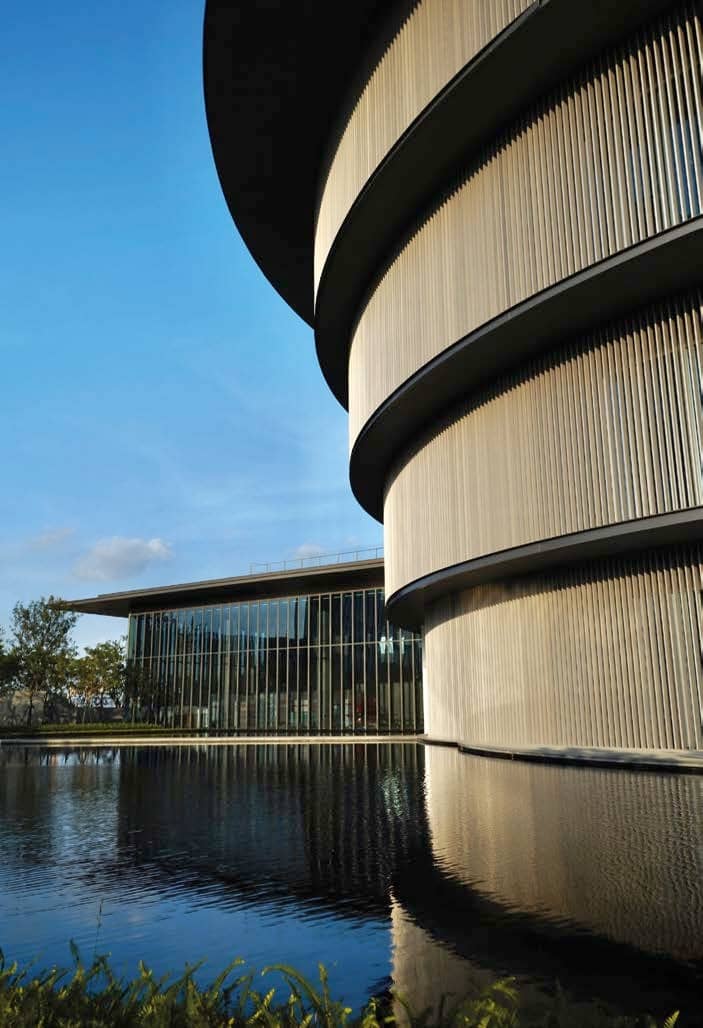 Oliver Giles
A spaceship has landed in Shunde, an affluent county in China’s booming Guangdong province. Rising from between office blocks and rows of luxurious suburban houses, a sleek, sprawling disc crafted from glass and concrete looks poised to shoot skywards. But it’s not going anywhere: it’s the new He Art Museum (HEM) founded by billionaire financier He Jianfeng and designed by Japanese boxer-turned-starchitect Tadao Ando, whose calming blend of brutalism and minimalism is lauded worldwide. HEM opens to the public this month.

“When I saw the design for the first time, I was so surprised,” says He, 53, who is the eldest son of He Xiangjian, the entrepreneur behind electrical appliances manufacturer the Midea Group, China’s largest exporter of air conditioners. “We selected Tadao Ando because he is so experienced at designing galleries and museums: he has designed 88 art museums around the world.” 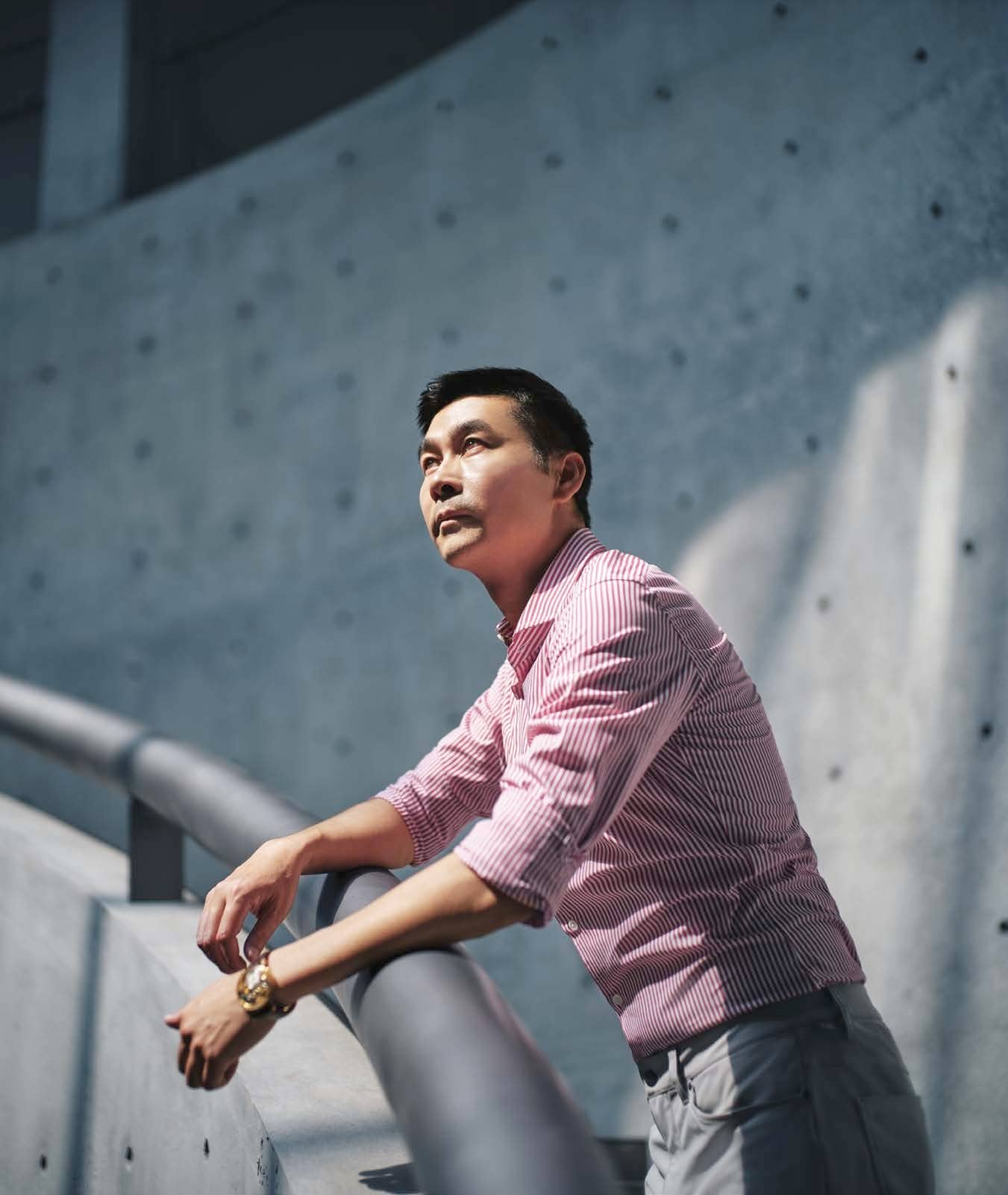 In some ways, HEM is not a classic Ando design. The architect has stuck to his preferred material of creamy concrete, but has abandoned the boxy forms and sharp corners that define some of his most celebrated projects, such as the Chichu Art Museum on the Japanese island of Naoshima and the Modern Art Museum of Fort Worth in the US. “Every project of Ando is a challenge to the previous one,” says He, speaking through an interpreter. For HEM, Ando found inspiration in the history of Lingnan, the area of southern China that roughly encompasses Guangdong, Guangxi and Hainan. “Ando did a lot of research on Lingnan cultural elements like traditional architecture and patterns, from which he selected the form of a circle in the end,” says He.

This engagement with the history of Lingnan was important to Ando and to He and his family, who have long called the region home. Patriarch He Xiangjian was born in Shunde in 1942 and it was here where, as a 26-year-old, he left his job as a farmer, pooled savings with a small group of villagers and with their collective ¥5,000 opened a factory making bottle lids. Under He Xiangjian’s leadership, the company branched out into manufacturing fans, then other household appliances including air conditioners and washing machines. At the time of writing, the Midea Group has a market capitalisation of US$52.9 billion. With a personal wealth of nearly US$30 billion, He Xiangjian is listed by Forbes as the sixth richest person in China and the 36th wealthiest person in the world. 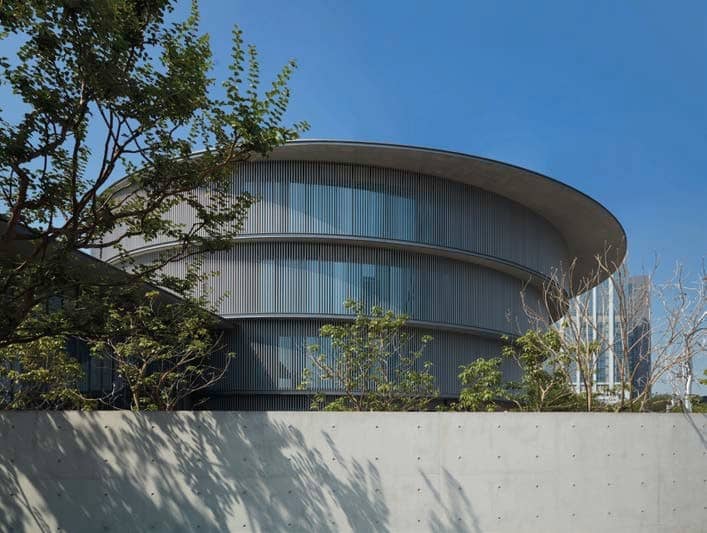