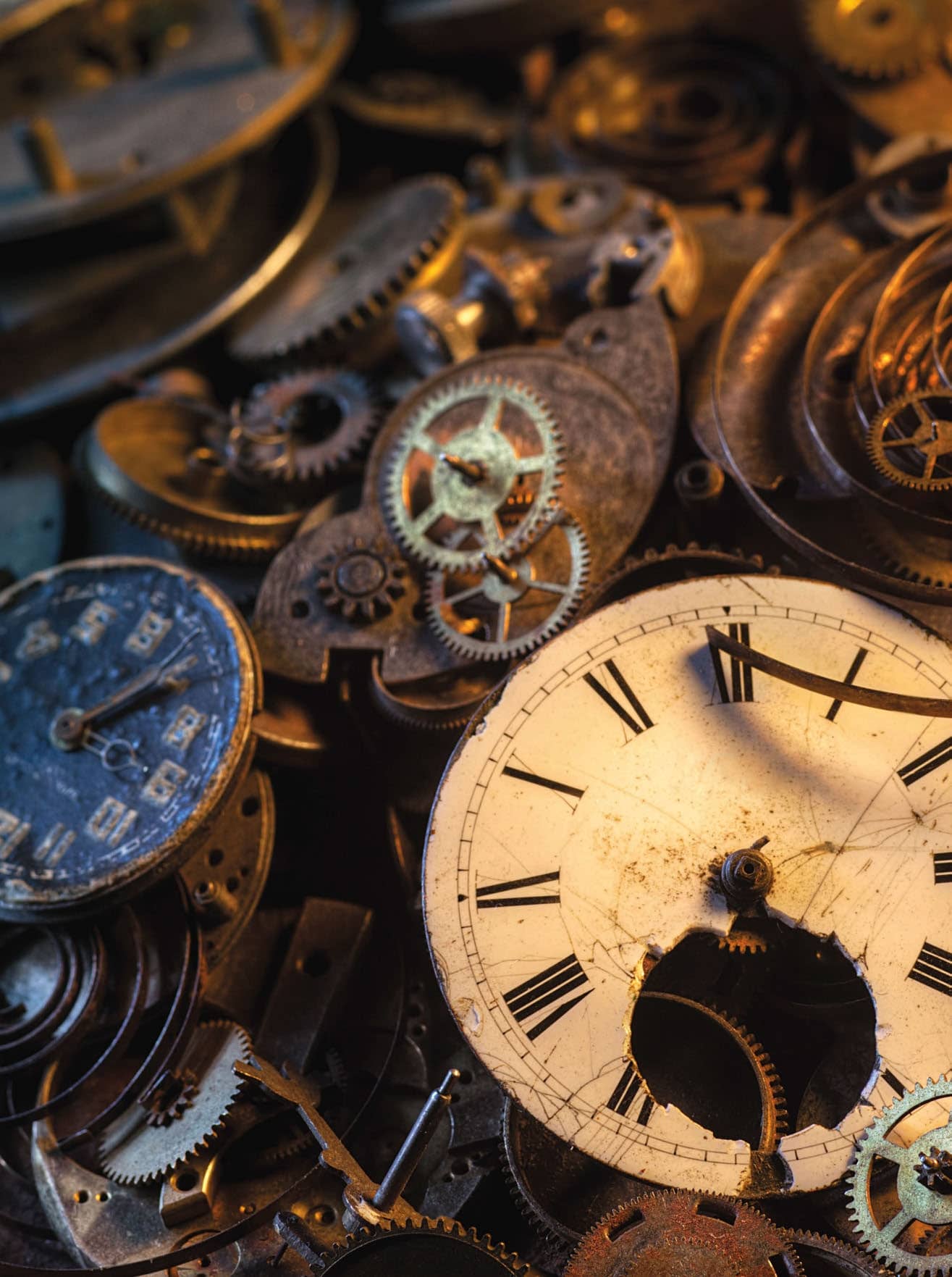 During the 18th and 19th centuries, affluent consumers in China often prized a peculiarly stylish form of the timepiece—distinctively decorative and novel pocket watches created by Swiss and British watchmakers—as a potent symbol of status and influence. Following the Communist Revolution of 1949, however, as western affectations and luxuries quickly fell out of favor, most of these remarkable watches disappeared or were sold off overseas.

Now Chinese collectors are on a mission to bring what remained of these cultural treasures home. Often featuring illustrated enamel dials and cases decorated with florid engraving, jewels and other glittering embellishments, Chinese-market pocket watches stood in stark contrast to the more restrained, functional timepieces usually created for European consumers. The most sought-after examples feature motifs of music, chimes and more complex automatons such as mechanically animated people, animals and scenery.

Western mechanical clockwork first came to China at the end of the Ming dynasty. In the late 16th century, a Jesuit missionary named Matteo Ricci, who hoped to convert China to Christianity, ingratiated himself with the Wanli emperor, who reigned from 1573 to 1620, with the gift of a watch and a chiming clock. A centuries-long imperial fascination with horology commenced, with subsequent Chinese rulers accumulating vast collections of intricate timepieces, and their courtiers and wealthy merchants following suit as much as their comparatively meagre means allowed.

The Kangxi emperor, China’s longest-reigning at 61 years, from 1661 to 1722, and his grandson, the Qianlong emperor, who ruled from 1735 to 1795, amassed thousands upon thousands of ornate watches and clocks. Most were crafted by artisans in Switzerland, Britain and France, while others were built in ateliers the emperors established within the Forbidden City or in the horological workshops that sprang up in Suzhou, Guangzhou and other major Chinese cities to cater to the court and the public.

Some of these time-telling tools served the obvious purpose of aiding scheduling and appointment-keeping. But pocket watches and clocks made for the Chinese market also served a more decorative purpose, as entertainments demonstrating a mastery of engineering, science and craftsmanship.