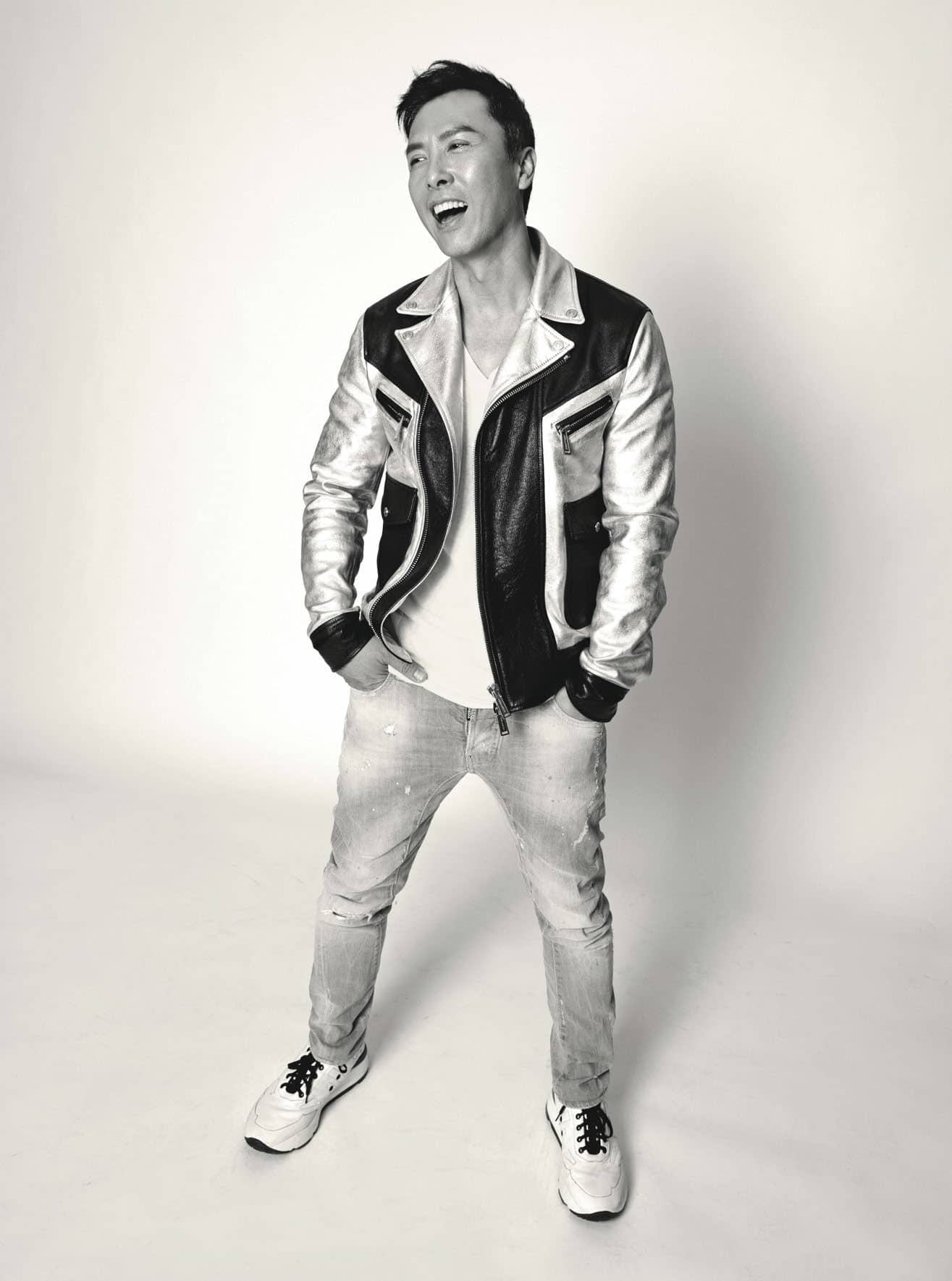 Beloved at home and in Hollywood, martial arts star Donnie Yen ponders his most important battle yet—the fight to leave the legacy he imagines

“I just need to warn you,” the public relations manager says ominously, as I am about to meet Donnie Yen in the VIP suite at Lane Crawford IFC Hong Kong, where the movie star is introducing his second collection of sunglasses under the DonniEye label. “There will be about nine people in the room, and a video team will be filming the whole interview.” As I open my mouth to protest, she adds, “Oh, and he’ll be keeping his sunglasses on.”

In case the size of his entourage isn’t enough of a clue, Yen is a big deal. He’s practically a household name in Asia thanks to the Ip Man franchise, in which he embodies the legendary father of wing Chun, a form of martial arts, and since his 2016 turn as a blind, wisecracking monk in Rogue One: A Star Wars Story, he’s become known internationally as well. Now, Yen has just filmed the 76th movie of his 30-year career (his most recent work is the much-debated live-action Mulan, in which Yen plays Commander Tung). His impressive footwork, as a multiple world wushu tournament champion, and body of work has earned him an uncontested place in the league of martial arts superstars such as Bruce Lee and Jackie Chan.

When I finally reach Yen, who is dressed in a leather Alexander McQueen bomber jacket, torn red jeans and sneakers, he oozes a certain coolness one expects. He plops himself on a velvet sofa and leans forward, with only his wide smile visible beneath an enormous pair of graphic, tinted aviators from his collection. The style, he says, is called Desire and the effect—well, let’s just say Yen knows how to capture the attention of a room. 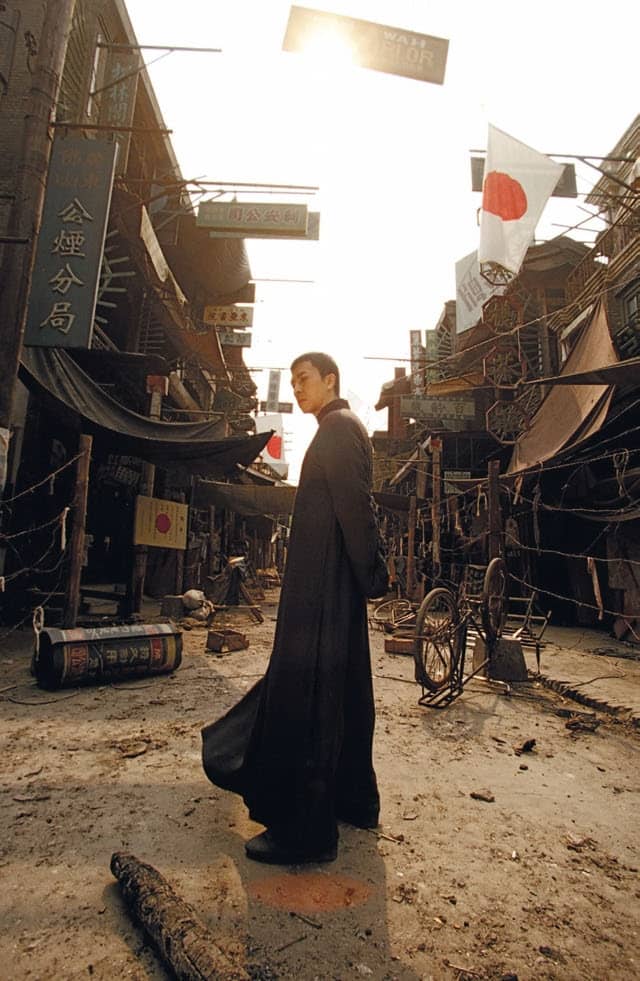 “I know this sounds naive, but I didn’t fully realize the impact being in Star Wars was going to have until much later,” he says in a pensive, halting rhythm. “All of a sudden, friends I’d known for years started pulling out their light sabers for me to sign.”