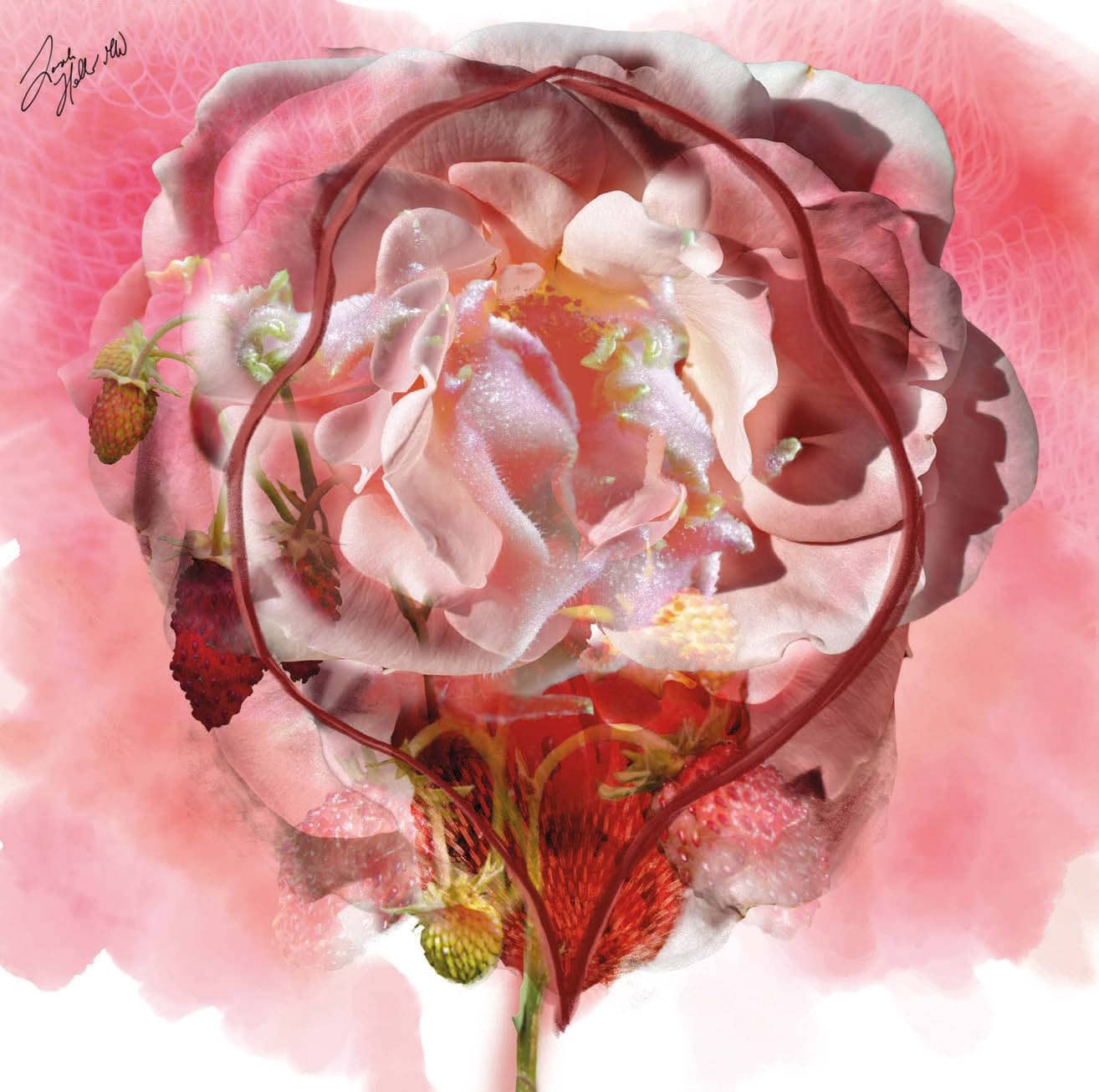 Italy’s traditionally localised approach to winemaking has resulted in a rich tapestry of cherished vineyards, but their fierce independence also makes them uniquely vulnerable today. Our resident wine expert pays tribute to a nation under siege

The Covid-19 crisis has affected an unthinkably broad swathe of the planet, but it has been especially cruel to Italy. For anyone whose passions include art, fashion, culture or cuisine, Italy is not just a nation, but also an idea that is suffused with romance, even for people who have never been to the country and may never get to go. Though I would never suggest that one person’s suffering is more important than another’s, Italy’s symbolic potency is such that when its heartbreaks, so do hearts around the world. As a person whose life and work is intimately bound with Italy—I fell in love with wine while working there over a decade ago—mine is shattered.

The long-term cultural, social and economic effects of this virus— as everywhere—loom ominously on the horizon. A particular cruelty is that it seems to penalise some of the most admirable features of every society—in Italy those include the tendency for young and old to socialise and cohabit, and the generous sharing of food, drink and affectionate hugs and kisses. A perhaps inevitable casualty of the crisis will be that consummate achievement of civilisation known as the aperitivo, a buffet meal of small snacks that bars commonly offer their patrons gratis.

A major challenge for the Italian wine industry is that, apart from a few prominent giants, what makes the Italian wine landscape endlessly fascinating is its individuality and fragmentation. Small landholders, small businesses and tiny productions of virtually forgotten grape varieties give Italian wine characteristics unlike those produced anywhere else in the world. However, small businesses are most susceptible to failure when cashflow is tight and supply chains fracture. Italy has long been both defined and challenged by its heterogeneity. The phenomenon known in the country as campanilismo—a sense of hometown pride symbolised by the campanile or bell tower—has held sway since the dissolution of the Roman empire. With it comes a certain wariness of venturing too far into the ways of the outside world, but at the same time a fierce pride and drive to demonstrate a region’s superiority. As such, Italy’s intense localism has been a boon for the development and preservation of idiosyncratic, characterful styles of cuisine, art and wine.

Diversity has made Italian wines extremely popular in markets that are driven by novelty, including the US, parts of Scandinavia and Australia, where being different is often almost more important than being good (of course, some Italian wines are remarkable). But so much variety has been a hindrance in markets driven by prestige, like most in Asia, with the exception of Japan, where consumers are inclined to seek out the very best that they can afford and maybe bewildered by the cacophony of Italian dialects each insisting they are the best.