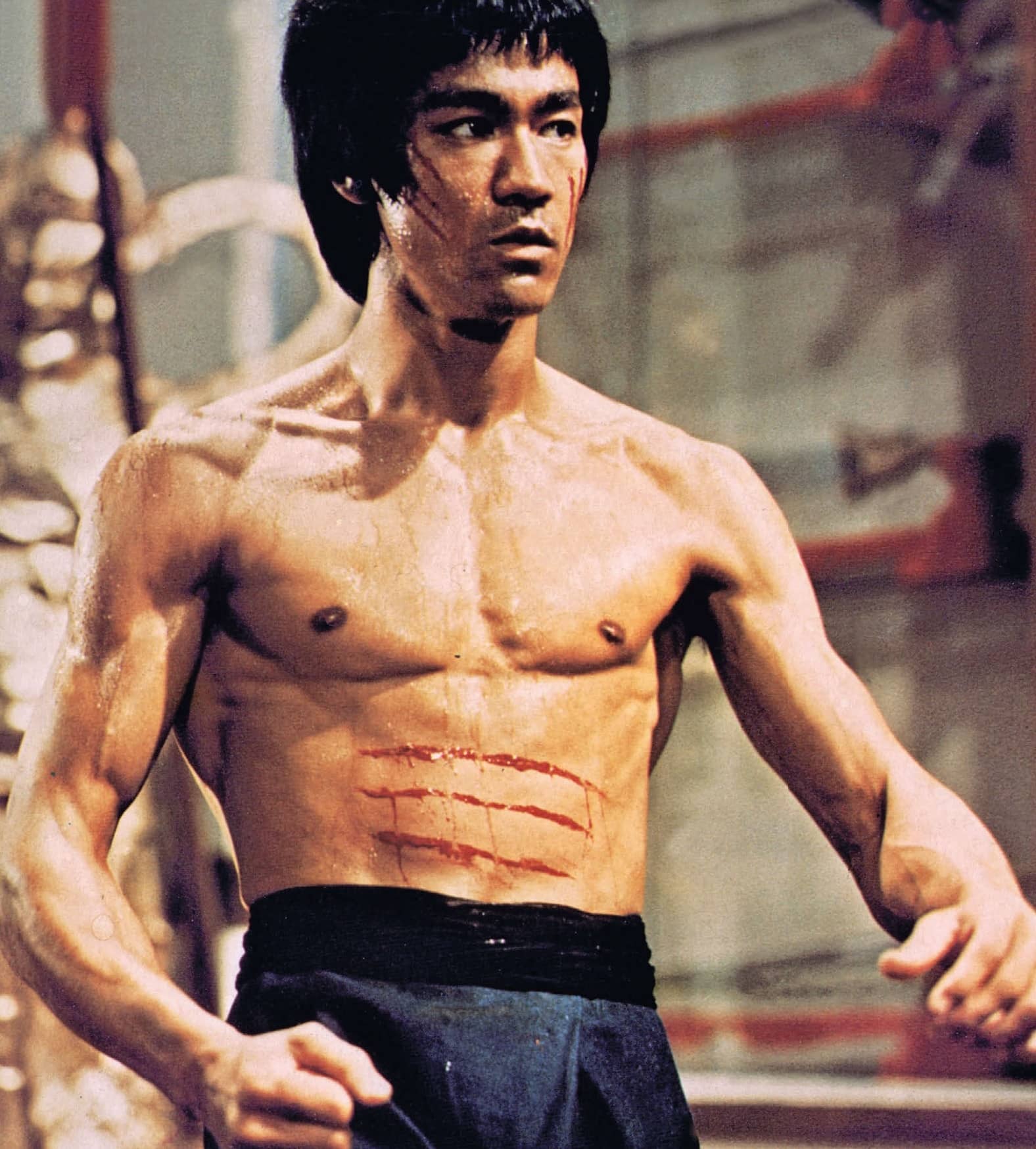 On top of taking the Academy Awards by storm earlier this year, Parasite also sparked worldwide interest in, of all things, ram-don—turning a previously little-known Korean dish into an international phenomenon. We take a look at other Asian films that have had unique—and sometimes unintended—impacts on global pop culture

Kristy Or and Zabrina Lo

Named by legendary film critic Peter Bradshaw as the greatest martial arts film of all time, Enter the Dragon solidified Bruce Lee’s status as a cinematic legend. The movie drew global interest towards the Chinese martial arts scene and prompted the mass importation of kung fu movies to the US, which were later dubbed in English for western audiences. Enter the Dragon not only revolutionized the portrayal of Asians in western media, with Lee holding a starring role in a Hollywood production, but also kick-started the “kung fu craze” of the 1970s, which saw Hong Kong studios produce and release dozens of films that reached increasingly international audiences.

The film’s influence moved beyond the movie screen, inspiring many martial arts video games, including popular ones like the Street Fighter and Mortal Kombat franchises, which borrowed plot elements from the film. Dragon Ball creator Akira Toriyama also credited Enter the Dragon as an inspiration behind his successful Japanese manga and anime series. In the music world, hip-hop group Wu-Tang Clan also paid tribute to Lee’s iconic film with their debut album Enter the Wu-Tang (36 Chambers), which achieved critical acclaim.

Lee’s final film Game of Death (1978) also deserves a mention for depicting the actor in his now-famous yellow and black jumpsuit, which he wore to fight basketball player-turned-actor Kareem Abdul-Jabbar. The appearance of the American star athlete in a Hong Kong film was culturally significant and highlighted the global impact of Asia’s martial arts scene. Thirty years later, an altered version of Lee’s iconic jumpsuit was worn by Uma Thurman in the quirky American crime and martial arts thriller Kill Bill: Vol 1, written and directed by Quentin Tarantino. 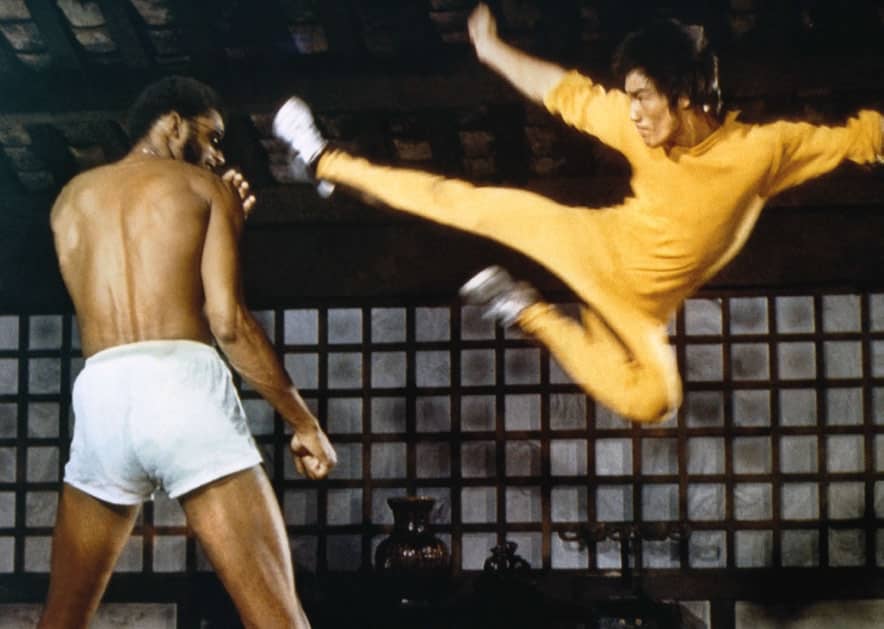 Drunken Master cemented Jackie Chan’s career as a comedic martial arts actor in Asia. The film popularised Chan’s iconic “drunken fist” fighting style, which the actor continued to use throughout his long career. The fighting style has repeatedly been replicated in successful Hollywood film franchises including buddy-cop comedies Rush Hour (1998-2007) with Chris Tucker, and Shanghai Noon (2000) and Shanghai Knights (2003) with Owen Wilson.

As the second film ever produced by a major Hollywood studio to feature an Asian majority cast, the film provided much-needed insight and representation to the Asian American community. Leading up to the release of The Joy Luck Club (1993), Asian actors were often typecast in stereotypical roles or were relegated to only playing supporting characters. The film proved to producers that a majority Asian-American cast could sell tickets and helped paved the way for the Crazy Rich Asians phenomenon in 2018. 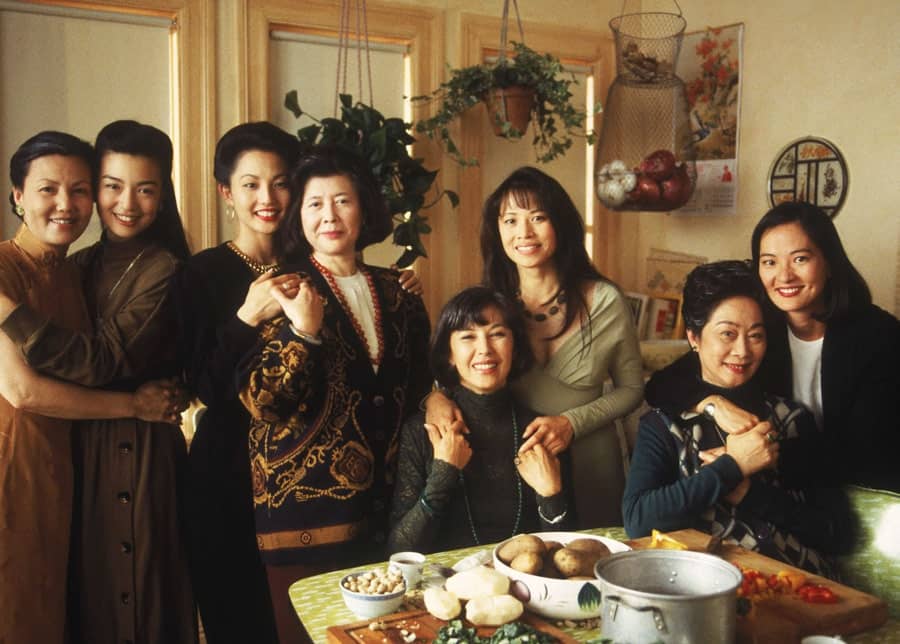 The landmark Hong Kong film is said to have started the Heroic Bloodshed genre and kick-started the large number of action and triad-themed films in Hong Kong cinema. A Better Tomorrow (1986) was Hong Kong actor Chow Yun-fat’s breakout role and helped solidify John Woo’s career as an in-demand director.

The popularity of the film in Asia led to two subsequent sequels in Hong Kong, a South Korean remake in 2010 and a Chinese remake in 2018. The film also paved the way for another renowned Hong Kong triad film: Infernal Affairs, which was then remade in Hollywood as The Departed (2006) that earned director Martin Scorsese an Academy Award for best picture. 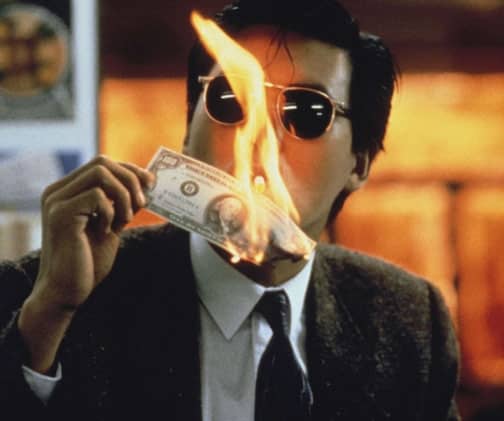