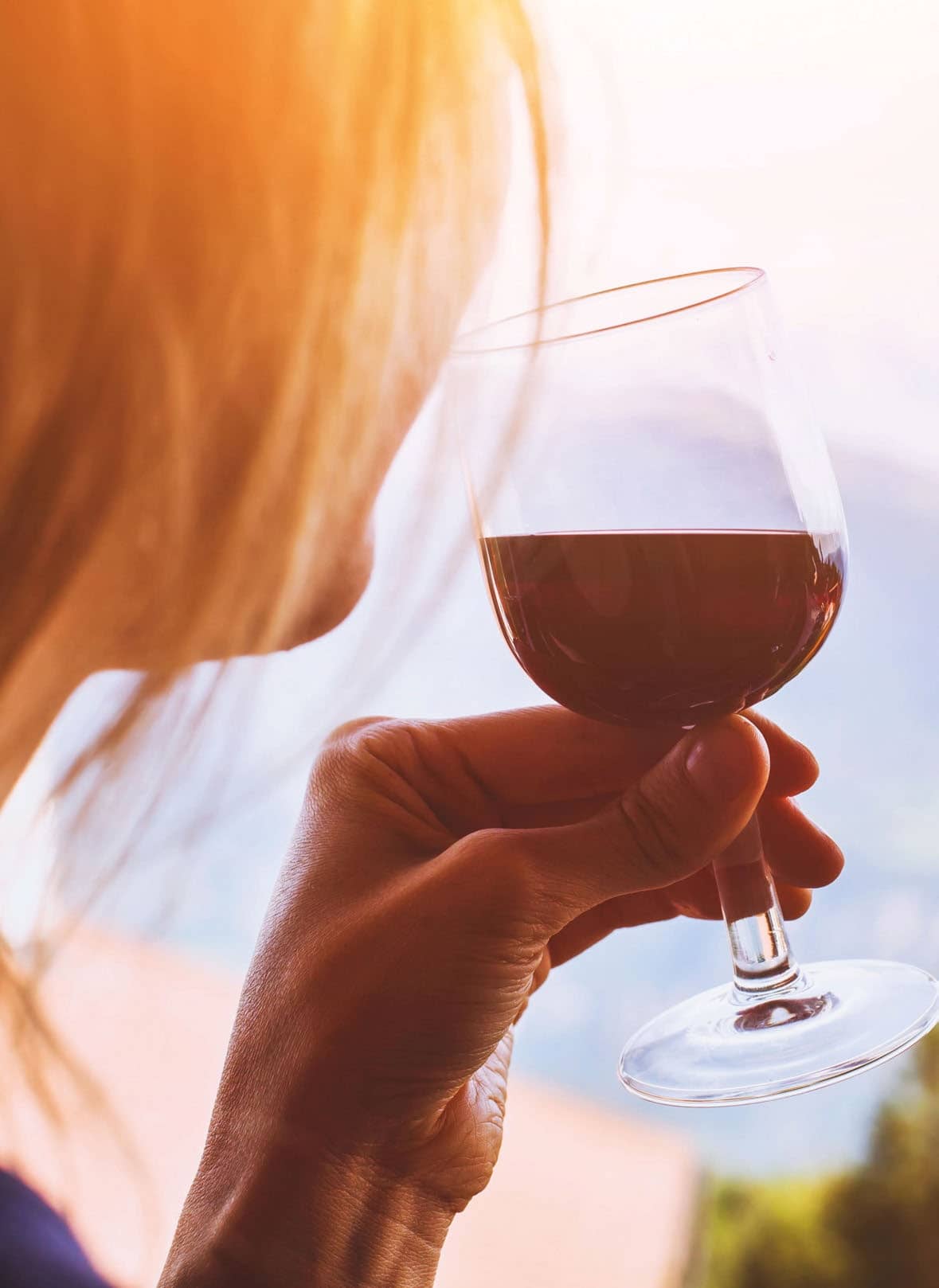 Women dominate many aspects of the wine industry in Asia—perhaps more so than in any other region. But will this continue?

Almost 10 years ago, when I was a fresh-faced college graduate considering my career options, never did I imagine I would spend so much time talking about my gender. As has happened in so many spheres, the wine world has grappled in recent years with the question of women’s roles, both within the industry and in the broader universe of journalism, education and collecting.

As a female participant in many of these ecosystems, with strong connections to other female industry members and leaders, I’ve had both first- and second-hand views. For my own part, I’ve had the somewhat disorienting experience of living through a time when who I am (young, Asian, female) has gone from being a hindrance to an advantage. When I was starting out, I was frequently dismissed by people who presumed I was the personal assistant of my then-boss Debra Meiburg MW, who to her everlasting credit would constantly correct this misconception. (I was, in fact, executive director of her business.) But later, when I became a Master of Wine, my gender, my ethnicity, and especially my youth were touted in virtually every piece of press coverage about me.

In Asia, we enjoy a somewhat unusual situation. A significant portion of wine professionals, and especially top professionals, are women, from the more typically female realms of marketing, media and education to sales and management, entrepreneurship and even the notoriously male-dominant field of winemaking itself (examples of successful female makers include Emma Gao of Silver Heights, Zhou Shuzhen of Kanaan and Ren Yanling of Pernod Ricard). Among the Masters of Wine in Asia, women are in the overwhelming majority. This pattern seems set to continue since virtually every classroom and event I walk into across the continent, especially in China, is at least 50 per cent female if not significantly more.

Still, some circles remain Y-chromosome dominant, notably those of sommeliers and wine collectors. The reasons are not hard to fathom. As a mother of two children under the age of three, I can well understand that a job that requires a grindingly taxing trio of late nights, alcohol exposure and raw physical exertion (the unglamorous side of sommelier life that you won’t see on TV is the endless heaving about of unwieldy wine crates) is tough to balance with family life. This situation is far from unique to Asia—as a rough indicator, of the 172 Master Sommeliers in the world, only 28 are women. For comparison, globally there are 138 women among 395 Masters of Wine, who tend to work in trade, education, media, promotion and wine production.