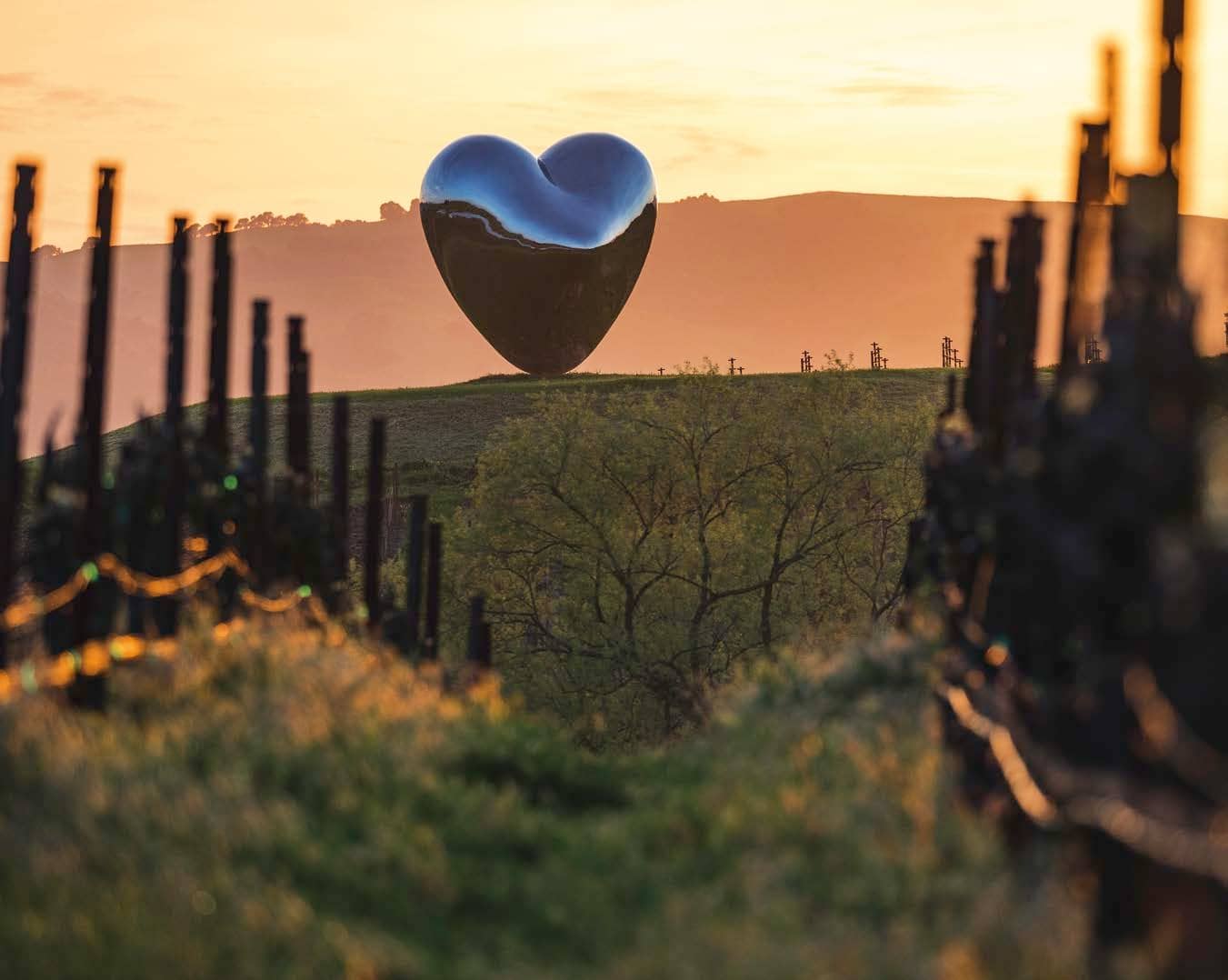 Sarah Heller
Wine and art make for natural bedfellows. Think of the art labels pioneered by Château Mouton Rothschild at the end of the Second World War, when Baron Philippe began a tradition that has seen artists from Miró to Picasso to Jeff Koons paste images of their signature pieces to its bottles. Today, there are countless vineyard sculpture parks and wineries that double as galleries around the world, while the top champagne houses have practically become curators in their lavish support of ostentatious exhibitions.

Perhaps it’s idealistic to say that art and wine are both examples of humans striving to connect on a deeper level with the world around us. But as someone who has devoted much time and love to both subjects (before becoming a master of wine, I was a paint-splattered art major at Yale), I believe the bond is genuine. However, the sheer proliferation of projects in this space—too many of them superficial and mercenary— makes me wary whenever I hear about another “art-wine” concept.

One that was recently brought to my attention is Donum, the Sonoma, California, estate of Danish fashion entrepreneur Allan Warburg and his Beijing-born wife, Mei. The globetrotting pair is well known in Hong Kong, where they now reside, as prominent collectors of Chinese and international contemporary art, which they’ve been accumulating since their days foraging the fertile studio scene of early 2000s Beijing. Their foray into winery ownership is more recent, officially starting in 2011 when they purchased the decade-old pinot noir estate Donum. A few years in, they began to transform the property with a rapidly multiplying proliferation of important site-specific sculptures, now about 40 in number, including a Yayoi Kusama pumpkin and a sculpture by Anselm Kiefer, Mohn und Gedächtnis (Poppy and Memory), in the shape of an abandoned aircraft.

The idea that opening a vineyard-and-art destination was a savvy business decision draws a wry chuckle from Warburg, who says, “It makes no commercial sense to invest in all this art; then you add the wine …”

To be fair, the Warburgs’ initial decision to purchase Donum was rational enough. Warburg’s brother Carsten had been Donum’s Danish importer, so Allan liked and knew the wine very well. When they learnt it was for sale at a very reasonable price, the couple bought the troubled estate out of German receivership with some minority partners sight unseen. It seemed like a promising investment, expected to rise appreciably in value by the time they sold it in five to ten years’ time. The moment they visited the roughly 80 windswept, sun-burnished hectares of California dreaminess about a year later, Warburg notes, “It was not for sale any more.” 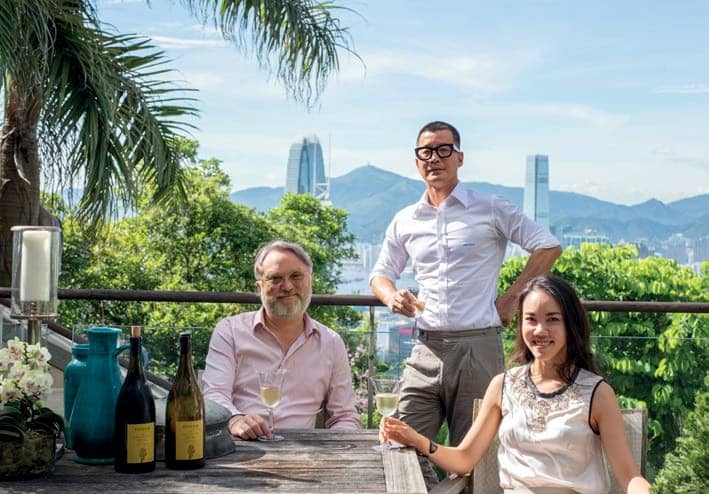