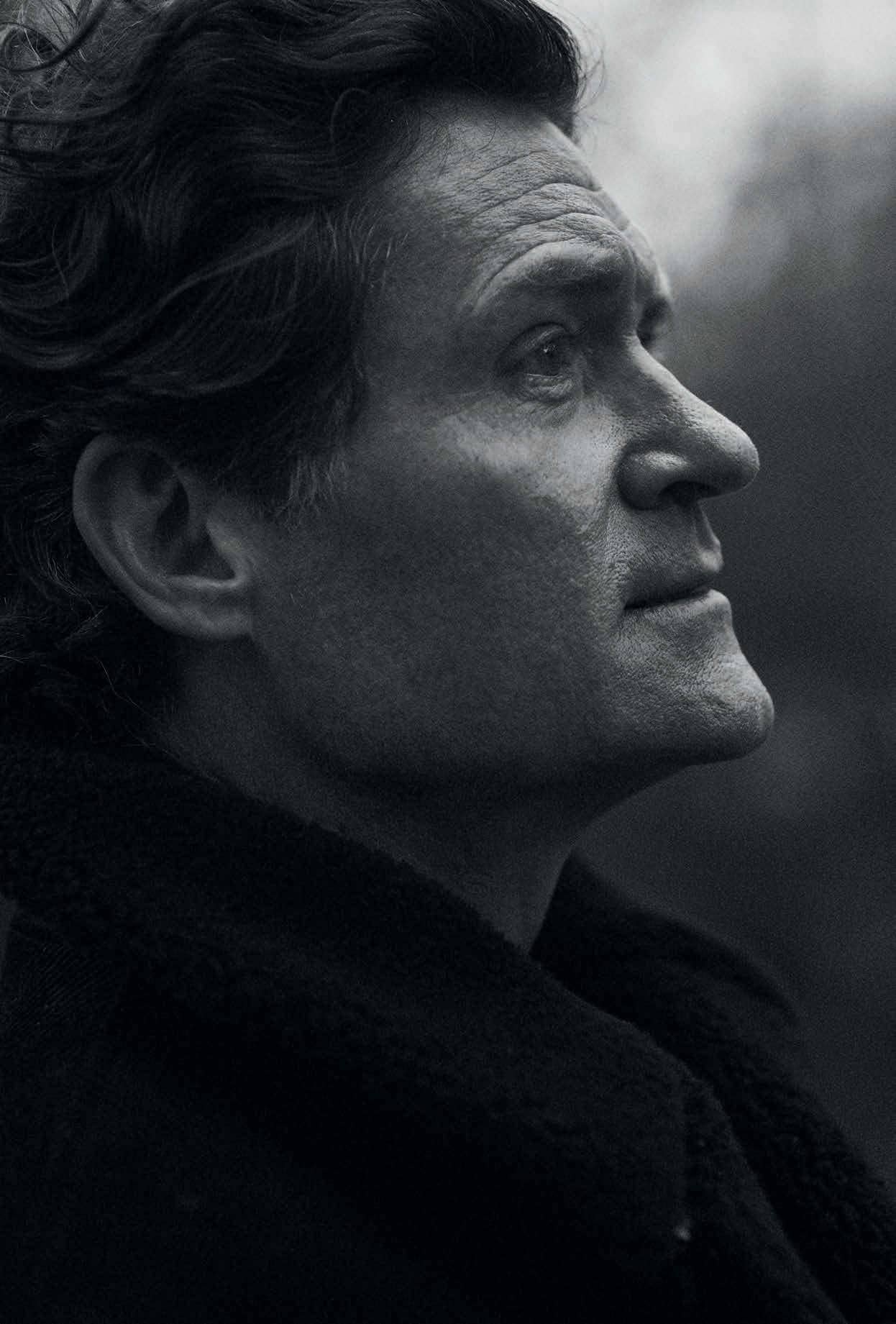 Filmmaker Craig Leeson put plastic pollution in the spotlight with his documentary A Plastic Ocean. His next film investigates another environmental crisis—the collapse of glaciers.

Clinging to the side of a mountain, buffeted by relent-less gales, Craig Leeson stands frozen in fear. “I’m as far out of my comfort zone as I can possibly go,” he says, fighting for breath in the thin air, his polarised glasses reflecting a jagged black and white landscape as far as the eye can see. It is pure determination that will push him to face his phobia of heights over and over again as cameras roll continually. He wants the world to be scared too—only for a different reason.

Leeson’s 2016 documentary A Plastic Ocean shed light on how single-use items were polluting the planet. For his next project, the Hong Kong-based filmmaker and journalist swapped his snorkel for skis to document another environmental catastrophe for his next documentary, The Last Glaciers, set to premiere this year. In his determination to bring a bird’s eye view of melting rivers of ice to as many screens as possible, Leeson learned to fly a plane, became a licensed paraglider, traversed knife-edged alpine ridges in punishing conditions and summited Mont Blanc, the highest mountain in western Europe and one of the deadliest in the world.

His new film actually began as a documentary about para-alpinism—an extreme sport that sees climbers scale mountains and then paraglides off their peaks—but Leeson’s attention quickly turned to the changing environment he encountered, and then his mission, he decided, should be to sound the alarm over the thawing of the world’s ice caps. “It was the middle of winter and I’d gone to Val D’Isère,” says Leeson. “But it seemed odd to me that high up in the French alps, there was no snow, very little ice and it wasn’t really cold. I started talking to a lot of guides and people around the town and found that temperatures had been rising and glaciers melting over the last 20 to 30 years.”

Most of the earth’s supply of fresh water is stored as glacial ice, which covers about 10 per cent of its land surface. Bubbles of gas in these glaciers offer clues to how the atmosphere has evolved over hundreds of thousands of years. While giving a corporate lecture on plastic soon after his trip to Val D’Isère, Leeson met leading French glaciologist Jérôme Chappellaz, whose work on ice cores has provided evidence that carbon dioxide levels in the atmosphere have a strong influence on climate change—evidence that is being destroyed as a warming planet causes the vast rivers of ice at high altitudes to retreat by as much as one metre every year.

Learning about the loss of ice was “a lightbulb moment” for Leeson, who felt that the problem was neither being addressed nor publicised with the appropriate level of urgency.

The war on plastic has a clear cause, consequence and objective. Photographs of strangled turtles and tides of trash are concrete calls to action that provoke emotional responses to a problem increasingly on our doorsteps. Championed by wildlife broadcaster David Attenborough as “one of the most important films of our time”, A Plastic Ocean created a shockwave that has driven entire industries to evolve as a response to outraged consumers who now demand less wasteful business practices.