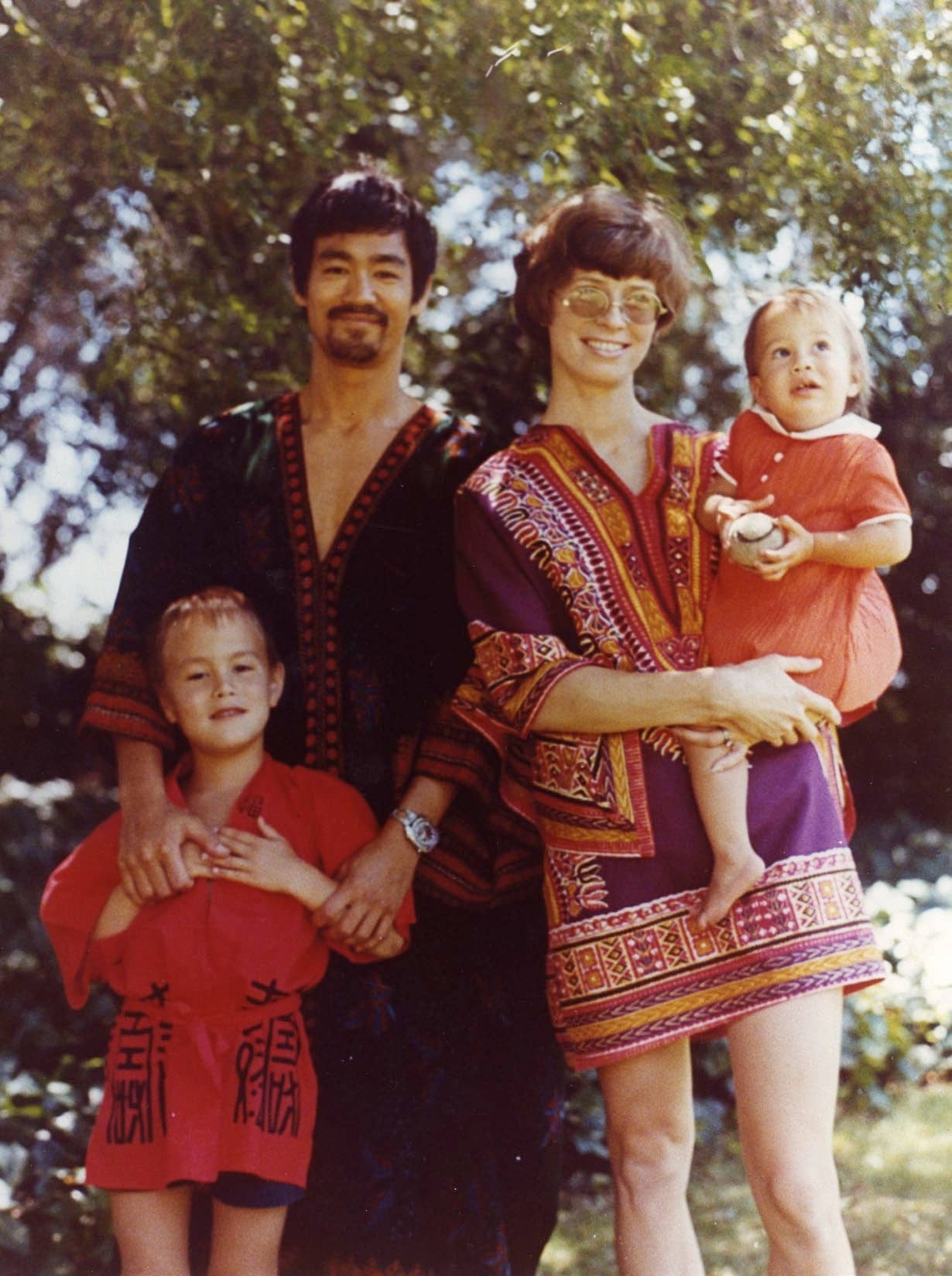 It is not often that Shannon Lee’s identity gets clocked when she is out and about. “Occasionally someone recognises me, but that happens very rarely. I’m not very recognisable.” This comment is not entirely surprising coming from the only daughter of the world’s most famous martial artist, and herself an actress and producer, but one who, until the release of a new documentary about her father, had more often appeared behind the scenes. It sometimes happens that postal workers, neighbours or even airport security agents point at the Bruce Lee T-shirt she often wears, and smile without realising that they’re passing by his daughter.

Bruce Lee was the Hong Kong-American martial arts legend who changed Hollywood’s perception of Asians while also stirring a worldwide craze for kung fu that echoed long after his untimely demise in 1973 at the age of 32, leaving behind his wife, Linda Lee Cadwell, and two young children. But nearly five decades later, his daughter, wearing a dark purple T-shirt printed with the face of her father during a video call from her Los Angeles home, says that people are only now beginning to recognise that his fame and popularity overshadowed a more shocking truth about exploitation and ingrained racism not only in Hollywood but also the rest of the US.

Even in the recent example of 2019’s Oscar-winning Once Upon A Time in Hollywood, Shannon was disappointed by Quentin Tarantino’s stereotyped portrayal of her father as an arrogant blowhard—compounded by the fact he was portrayed by Korean-American actor Mike Moh instead of a Chinese star. It was yet another reminder of a lingering cultural blind spot, in which Asians are interchangeable and Bruce’s martial arts school of thought is presented as superfluous, smug and, in this case, no match against Brad Pitt’s all-American brawn. For Shannon, preserving her father’s legacy means shedding light on inaccurate representations of Asians in Hollywood and following her father’s footsteps to promote a more inclusive world. “Prior to [Bruce Lee], the picture of Asians in the West was quiet, hard-working, subservient,” she says. “I don’t think anyone looked at Asians as full humans that come in every variety under the sun, just like everybody else, because there was no representation of that.”

Bruce fought against racism in his movies, often explicitly, and the cultish fandom surrounding his career hasn’t diminished over the years. His philosophy and mixed martial arts continue to resonate with many around the world, including Vietnamese-American director Bao Minh Nguyen, whose latest documentary, Be Water, is named after Bruce’s famous “be water” speech in 1971, and examines the Asian actor’s personal life and struggles in Hollywood offering a rare degree of insight compared to previous documentaries made about his fleeting but storied life. “Bruce Lee’s story has been talked about in terms of his legacy and impact, but not [about] him as a human being,” says Nguyen, also via video call.

Be Water premiered at the Sundance Film Festival in January this year, and on ESPN in June. The project was conceived five years ago after Nguyen premiered his last film Live From New York!, a chronicle of Saturday Night Live’s 40-year history and influence on American popular culture. That’s when the director met Shannon, who had been invited to the Los Angeles premiere through a mutual friend. As a filmmaker who loves turning his lens to iconic figures, Nguyen instantly knew that his next project would be dedicated to his own lifelong hero, Bruce. 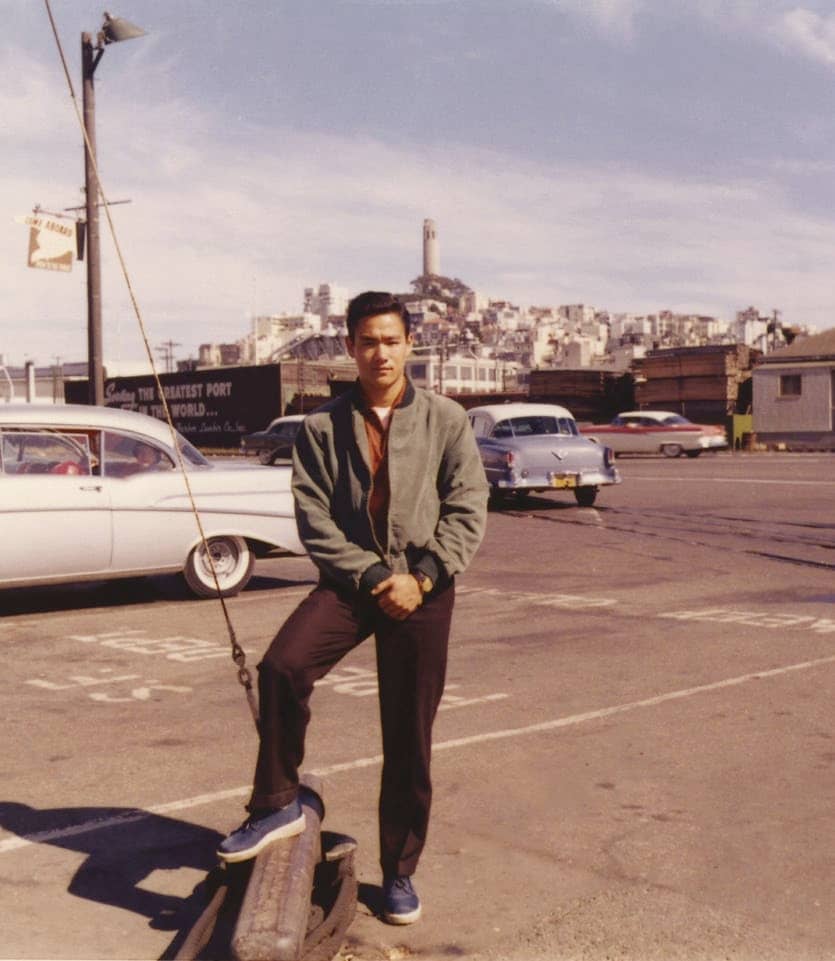 In its depth and careful handling of the subjects it raises, Be Water proves more than just another love letter from an adoring fan. It was released as part of ESPN’s 30 for 30 series, which examines different social issues through the prism of celebrities’ lives. “I used Bruce Lee as a vessel to talk about a lot of things that happened to Asian-Americans when they first came to the shores of America. ESPN reaches so many people and I wanted a new and wider audience to learn about being an Asian-American,” Nguyen says.