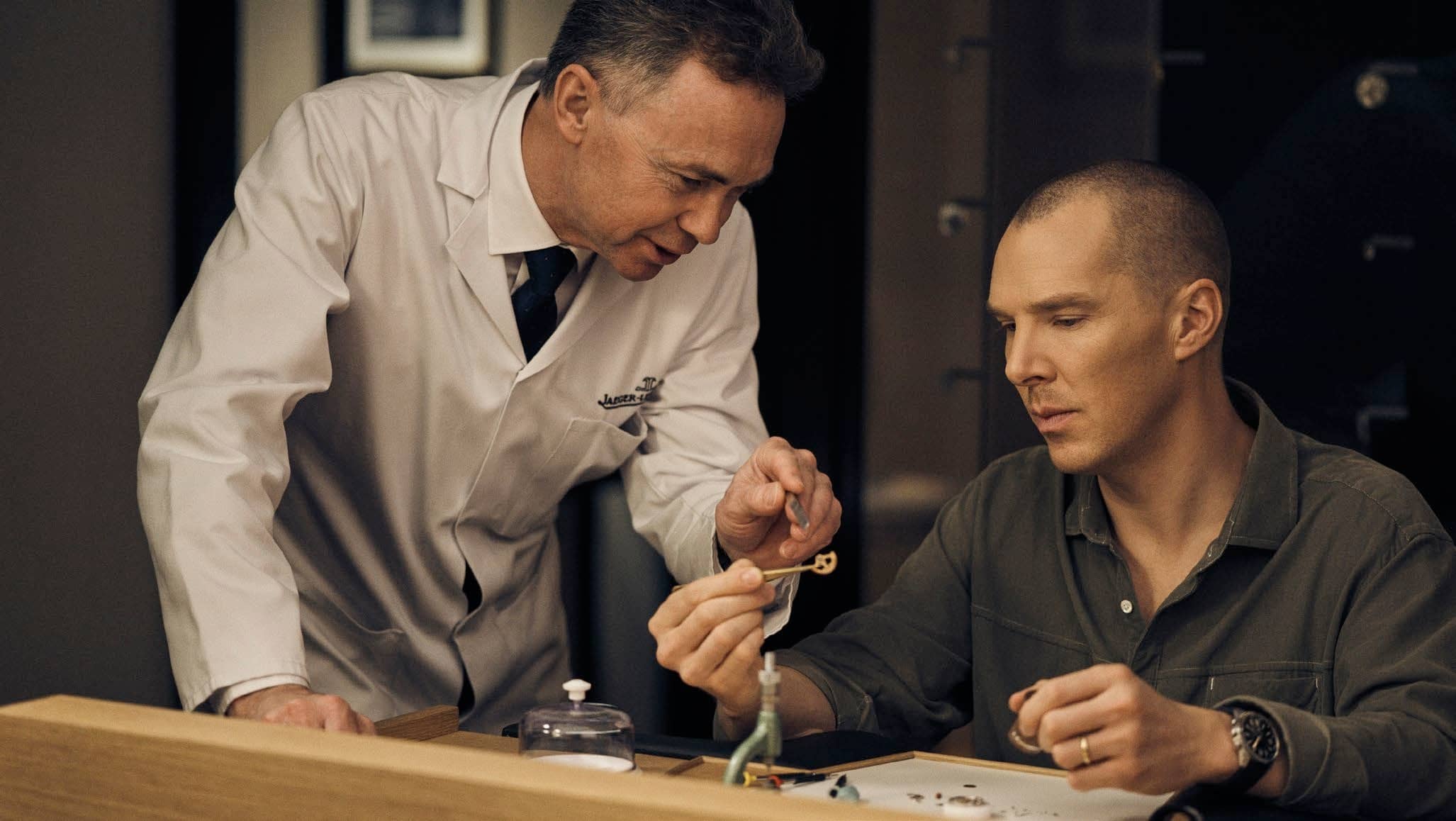 From the moment he donned his deerstalker as the great Sherlock Holmes, Benedict Cumberbatch’s popularity soared, but his ego didn’t. The actor talks about his forthcoming spy drama and how he’s spending lockdown learning the banjo

Benedict Cumberbatch’s portrayal of the alarmingly awkward Sherlock Holmes has catapulted his career to unimaginable heights. Before donning the detective’s hat in 2010, the distinctive-looking London native landed several quirky acting jobs. He’s played theoretical physicist Stephen Hawking, Van Gogh and, lest we forget, the hair-raising paedophile in Atonement (2007). But it was his fast-talking performance as the private investigator, which Steven Spielberg has called “the best Sherlock Holmes on-screen”, that transformed Cumberbatch into a high-cheekboned dreamboat, quite literally overnight.

Now 43, Cumberbatch has proven to be the ultimate chameleon, having played everyone from Khan in Star Trek Into Darkness (2013) to WikiLeaks founder Julian Assange in The Fifth Estate (2013). His portrayal of British mathematician Alan Turing, who cracked Nazi Germany’s Enigma military code during the Second World War, earned him Golden Globe and Academy Award nominations. This year, the performer stars in true-life drama The Courier, which is set for an August 28 theatrical release.