He is undoubtedly the foremost photographer in the country and is likewise credited for revolutionising the industry. Get to know Mark Nicdao, the man behind the lens

It is ironic that Mark Nicdao originally had no interest in photography. Nor did a career in this field figure out in his plans. But fate, sometimes, has an impish way of disrupting life. In 2003, a dear friend offered Nicdao an internship as a production assistant with photographer Francis Abraham, who would later become his mentor. “I said yeah sure, I’ll do whatever. I needed the money. I had zero knowledge about photography” Nicdao shares matter-of-factly.

He had been apprenticing with Abraham for eight months when fate, again intervened. Nicdao had been booked to shoot then celebrity, now representative of the fourth district of Leyte, Lucy Torres. Although confessing that he was “not technically good yet at that time” and that he was “always unsure”, Nicdao, who was 24 then, took a leap of faith. Not only did his decision pay off, the experience turned out to be, in his words, “amazing”. Going back to that first-ever solo shoot, he remembers, “I asked her to dance, to jump. I directed her.” Afterwards, Torres asked Nicdao for his number, saying she may ask for him again. True to her word, she rang him up for a future campaign, and the rest is history.

Nicdao’s story is proof enough that if you cannot find your passions, your passions will find you. “Photography did not mean anything to me. I did not understand it. I just did it. Now, it’s my everything. I never asked for this. It was just a job, but I learnt so much over the years,” Nicdao says with sincerity. As his fascination for the art’s creativity, technicality and purpose developed, his love for photography became absolute. Today, Nicdao can explain every technical decision, talk through his vision and share his purpose with visible confidence and excitement. 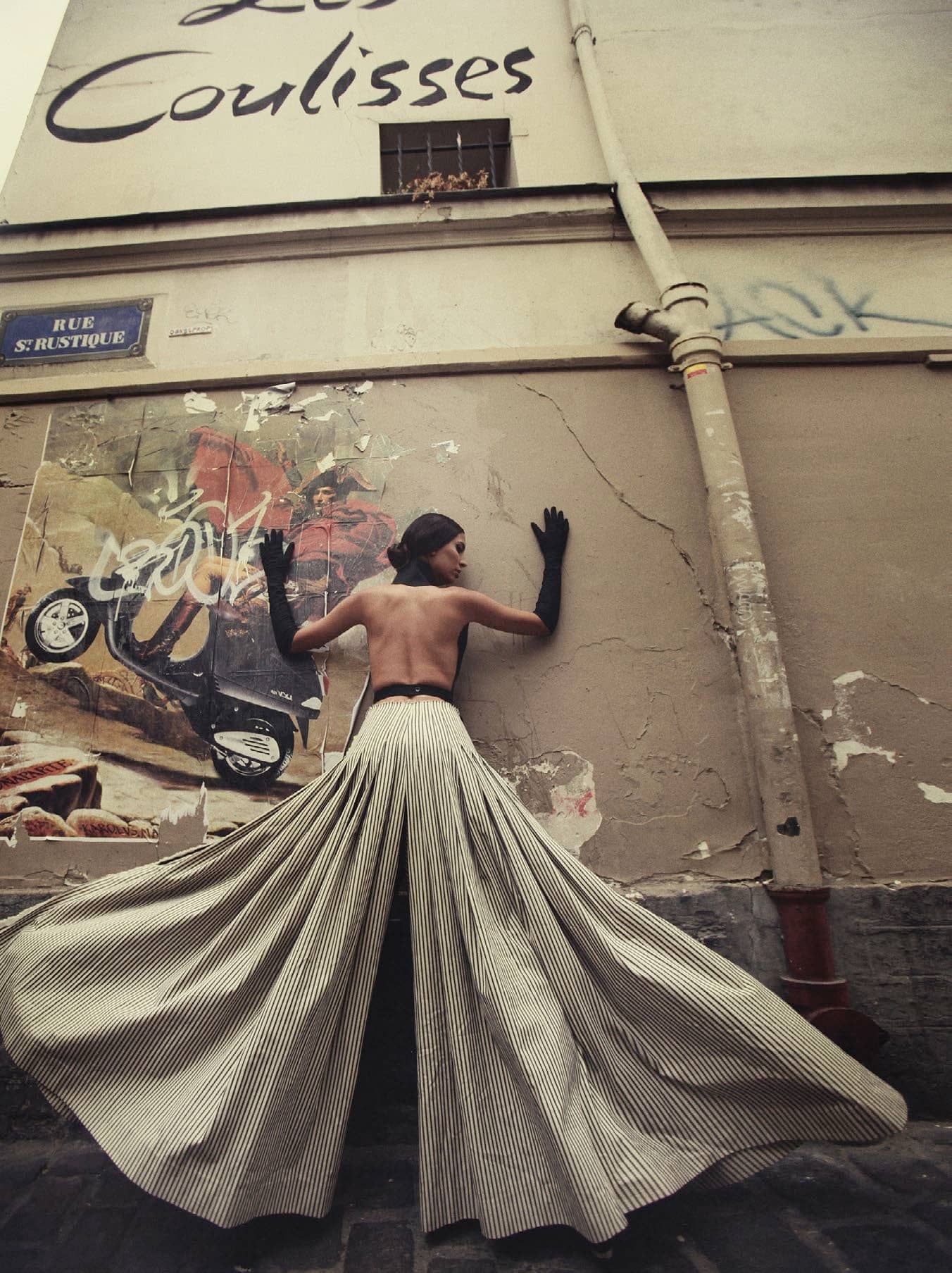 There was a time when Nicdao straddled between two realities of drastic disparity. “I was living in a small apartment in Las Piñas with 14 other people. Whenever I went to shoots, I was totally transported to another world. Photographing society people and fashion was nothing I had experienced or was accustomed to. I would look at these beautiful people and work in these stunning locations, but at the end of the day, I would go home to life so far removed. It was crazy,” Nicdao shares candidly and genuinely, admitting that it was so life-changing.