It's a Matter of Pride 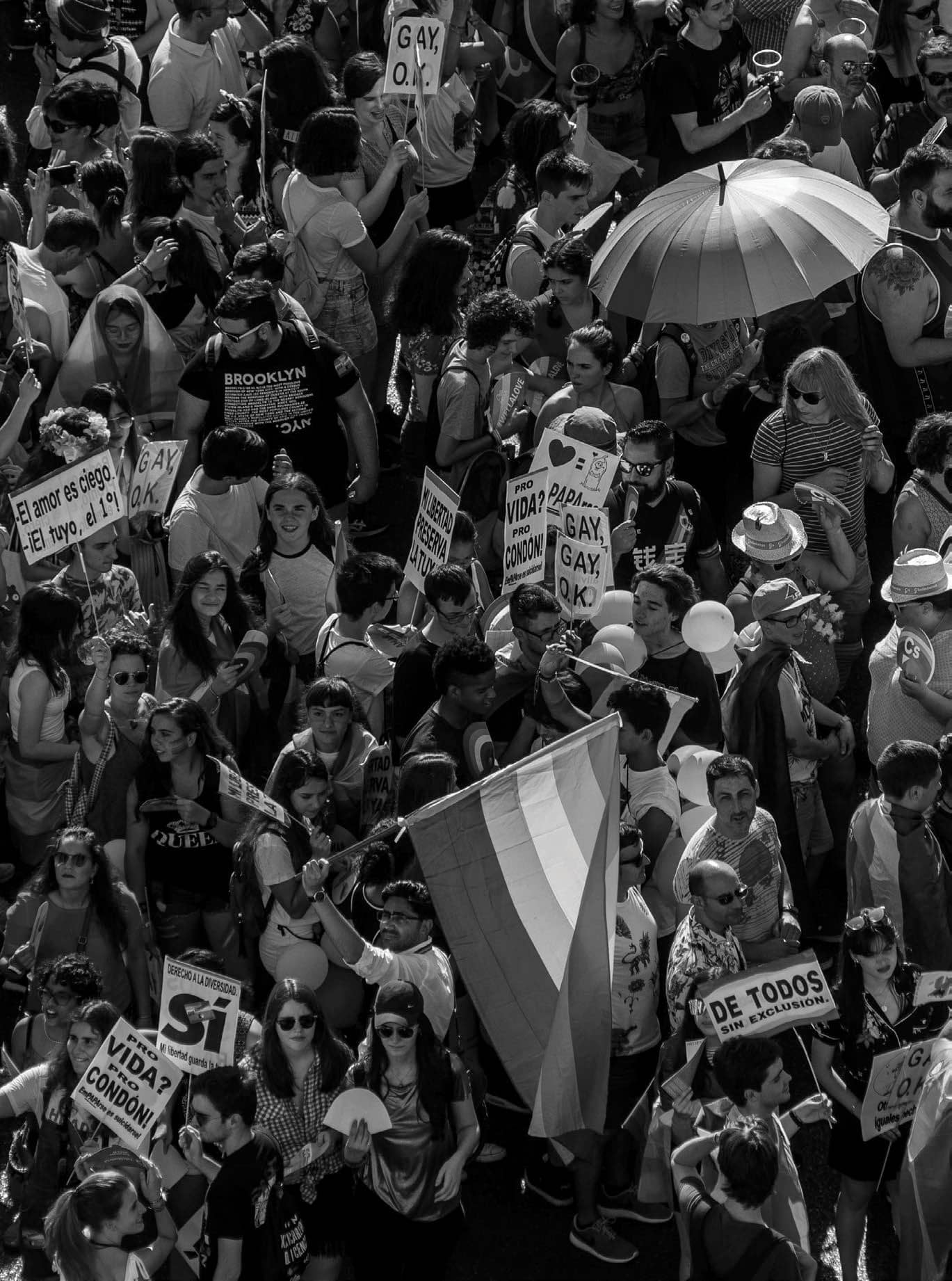 Pride has always been about creating and reclaiming socio-political spaces for the LGBTQ community. Tatler Philippines probes how far the movement has come and still has to go

It was early in the morning of June 28, 1969. Summertime had arrived in New York City and the temperature was as high as the nightly excitement inside the hallowed halls of the Stonewall Inn. By this time, it will still take four years before the American Psychiatric Association (APA) removes homosexuality from the Diagnostic and Statistical Manual (DSM) and a little more than two decades before the World Health Organisation officially declassifies it as a mental illness. But that evening, what could’ve been just another raid by the city police became a pivotal moment of resistance. The patrons of Stonewall began to fight back. Legend has it that it all started with the throwing of a single brick by Marsha P Johnson, beloved equality advocate in the community. Different eyewitness accounts put the brick on different people’s hands. Still, regardless of who threw it, what remains for certain is that the Stonewall riots catalysed a modern ideology and movement that would take the world by storm.

From the stomping grounds of Pride advocates in New York, many strong organisations persistently rose in and outside the United States. The conversation blossomed beyond the Gay Liberation movement. Bigger and more inclusive Pride marches sprung up everywhere, even reaching across the seas to the Philippines.

In his landmark book, Philippine Gay Culture, writer-scholar J Neil Garcia recounts a pivotal moment in local history—the June 1994 Gay Pride March. “In terms of the number of actual participants, the PRO-Gay [Progressive Organisation of Gays in the Philippines] rally may have indeed been negligible... [but] because it happened at all, the march [was] commemorated every year thereafter.”

Held on the grounds of the Quezon Memorial Circle, the modest gathering sparked a fire for years to come. “In 1996, spearheaded by the Aids-education NGO ReachOut Foundation, the Pride March enjoyed the support of even more individuals and collectives ... they would continue to organise [it] until 1998,” Garcia continues. Despite this, it still wasn’t a popular option to come out during the Nineties. “I remember how much fear I had growing up [during that time]—how aggressive and homophobic the comments of my schoolmates and teachers were in grade school and high school,” Jon-jon Rufino shares. “I had no role-models growing up, [there weren’t many] visible gay people who weren’t connected to the fashion industry. Not that I don’t owe those people the world. They broke down the barriers first! Still, I didn’t [necessarily] identify with that,” he adds. Photographer BJ Pascual chimes in, “Outside of this fashion industry bubble, so many young people—especially in far-flung provinces—get disowned by their families or become the subject of violence in their communities for simply being themselves.”