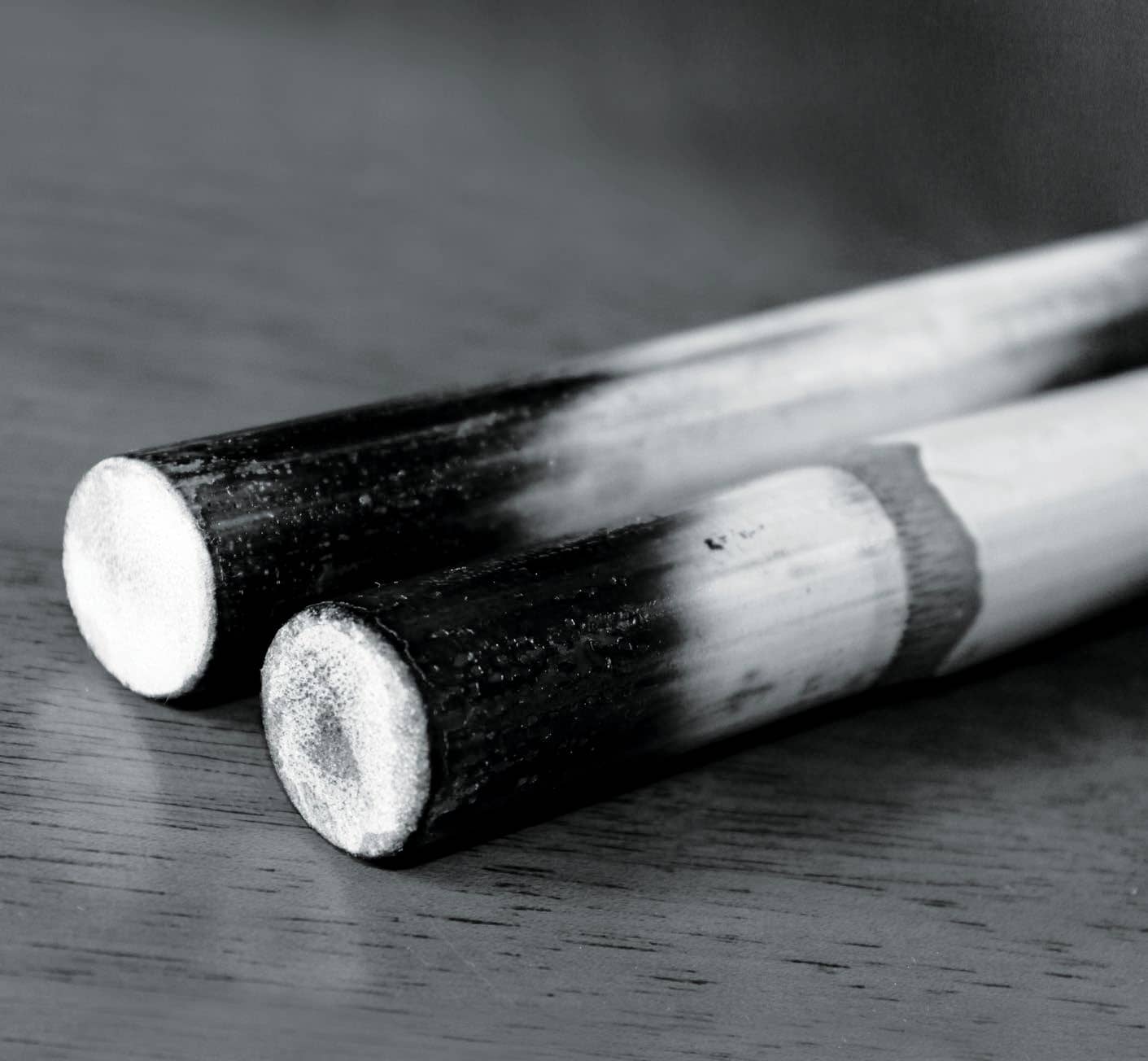 This month we take a closer look at the national sport Arnis, and why this uniquely Filipino martial art has become a reflection of the Philippine society and culture

Recognised by law as the country’s national sport and martial art, Arnis hails its origins from pre-colonial Philippines and continues to be appreciated today by the young generation.

The book The Filipino Martial Arts—compiled by Dan Inosanto, Gilbert L Johnson and George Foon— cites theories that using bamboo canes as weapons may be traced to Indo-Malayan migrants from India and the Indonesian islands or from the Arab missionaries who were known for their mastery of blades.

However, the first documented account of using wooden sticks and spears as weapons was written by Antonio Pigafetta in his chronicle of the Battle of Mactan in 1521. Pigafetta wrote that the natives used bamboo spears to stab Ferdinand Magellan, leading to his death.