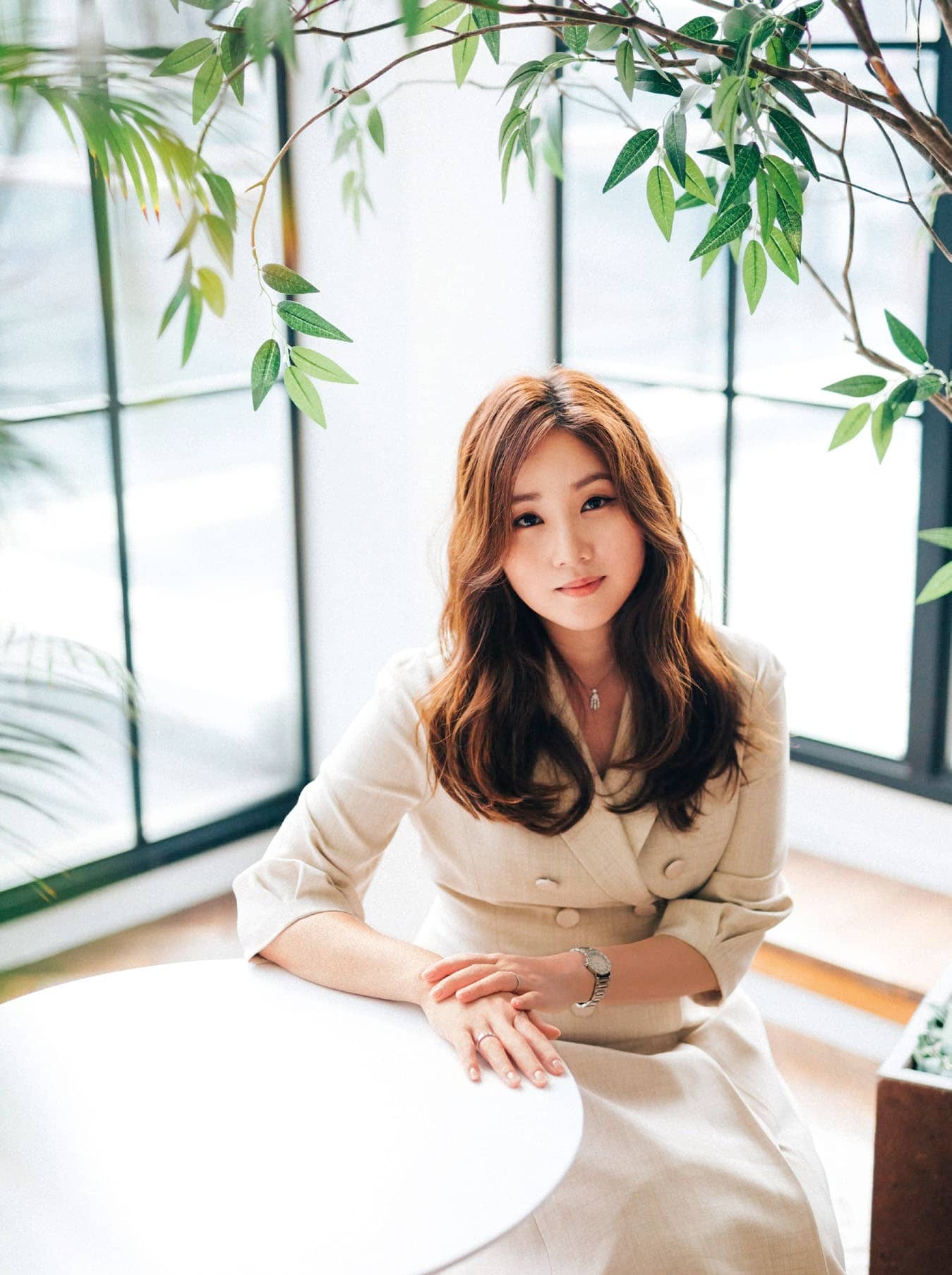 Frances Cha grew up in the US, Hong Kong and South Korea, working for several years as a travel and culture editor for CNN International in Seoul and Hong Kong, where she covered many of the more extreme trends in pop culture and beauty for a global audience. The world’s ravenous interest in stories about the prevalence of plastic surgery, the obsession with K-pop stars and the competitiveness for a top-flight education went a long way towards informing her first novel, If I Had Your Face, which tells the stories of four young women in a fast-paced, ever-intense environment where appearances are literally everything. Cha puts the societal pressures and hierarchies of Seoul in a context that defies the reader to cast judgment on her characters.

Kyuri, whose face has been altered to fit an ideal picture, works in a room salon, a private bar where men pay for the company of beautiful women. Miho is an artist who discovers the family of her wealthy boyfriend disapproves of her background. Ara, a mute hairstylist, harbours dreams of meeting her favourite K-pop singer while Sujin, another friend, wants to follow in the footsteps of Kyuri. What they have in common is that the measures they take to fit into the world into which they were born seem not only justifiable but necessary. Here, Cha discusses her debut work.

How did you go about writing this book and how do these characters represent what you experienced in contemporary Seoul?

I started writing this book in grad school, but once I went to work for CNN, I would occasionally try to write, but that was a full-time job so I put it aside. In retrospect, I realise that was the best kind of training for fiction writing because I was assigned an article or two every single day, while working on a longer piece at the same time. That kind of daily writing trains you to write on command, which is really hard to do if you’re a fiction writer. I was interviewing people as a Korean in Korea, but contextualizing the story constantly for the international audience. The articles themselves were very extreme because contemporary Korea is all these superlatives that I bring up in the book, both good and bad, from having [among] the lowest birth rates to the highest suicide rates in the world. It’s a very workaholic country, where everyone is obsessed with education, and all these things blend into one another. They’re all connected, but what it comes down to is I just thought of characters I wanted to base in the modern landscape and try to make as authentic as possible. 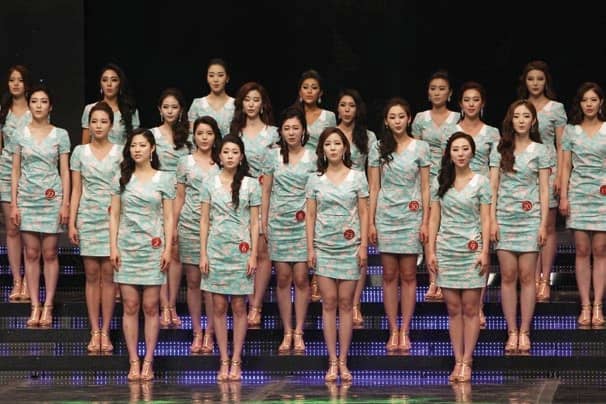