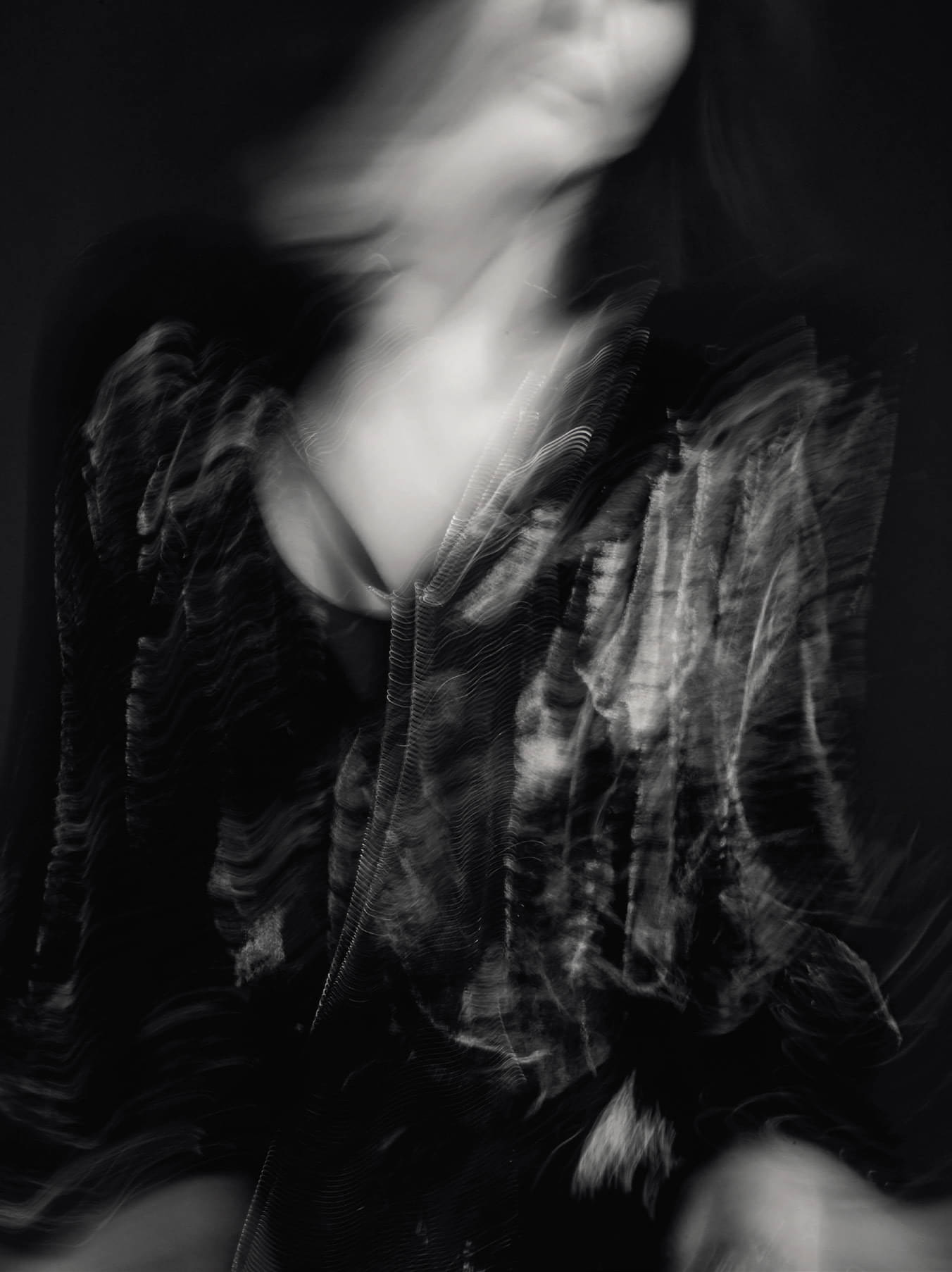 Josie Ho arrives for our cover shoot, floating into her dressing room to ink her own jet black flicks of eyeliner while pondering out loud in a languid, smoky drawl whether London or Los Angeles is better for scoring the most badass vintage leather jackets. 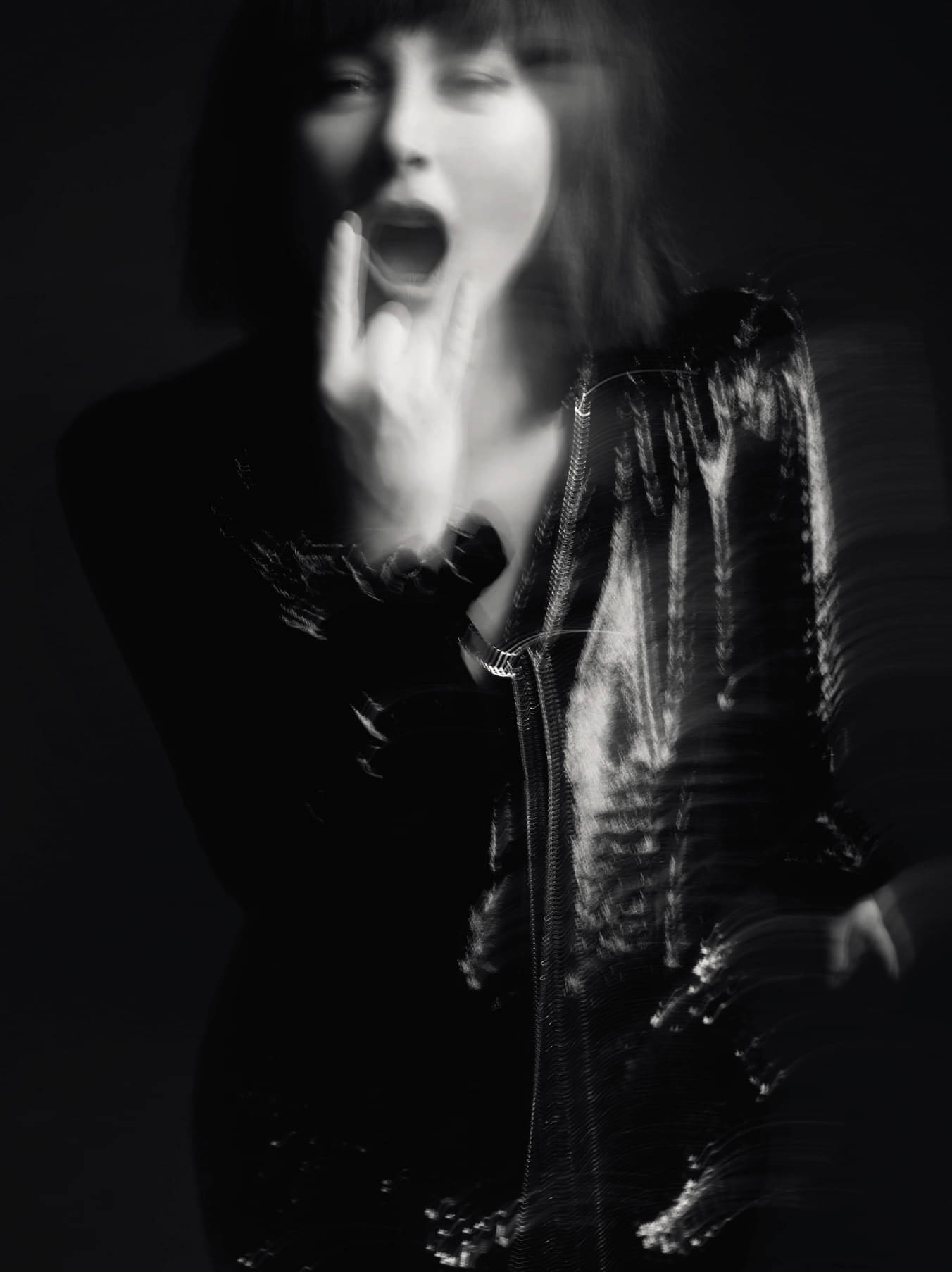 Two attendants snap to attention, producing a pack of cigarettes and a lighter. She exhales a plume of smoke over a poster board pasted with images of outfits Tatler’s editors have selected for the shoot—all evocative of shadows and sultriness—and chooses to wear her own clumpy black Buffalo trainers instead of a pair of patent stilettos.

“Powerful woman” is a label Ho rejects. That’s not the way she sees herself or wants to be portrayed, despite a career as a rock star, actor and film producer that reaches back 30 years. She insists her strength lies in the network she can call upon. “My sisters Pansy and Daisy are the powerful women. Me? I’m tiny,” she says, shaking her head. “My power is a strong phone book.” 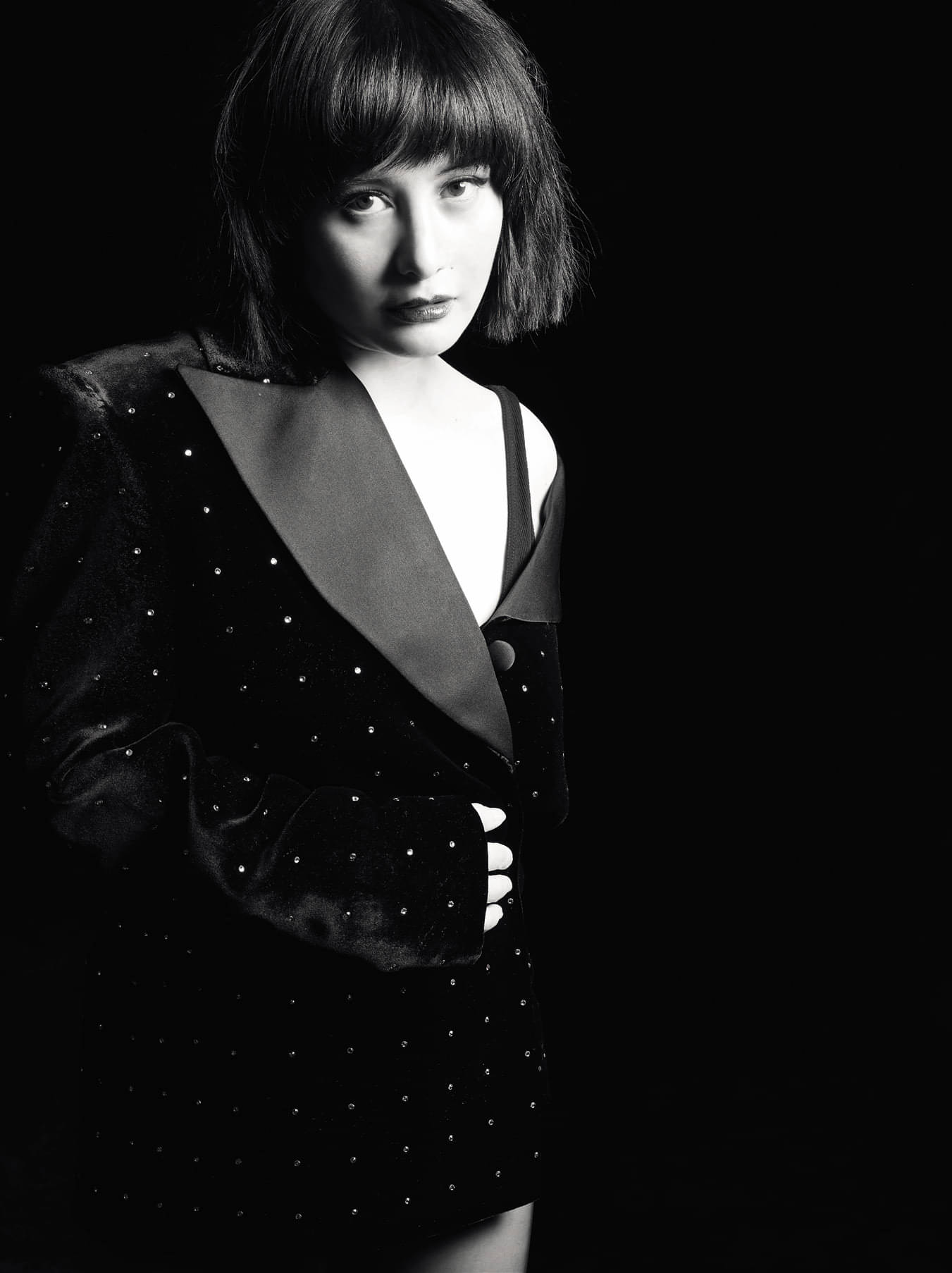 While it’s true her siblings gravitated towards the business end of her family’s considerable empire, Ho has applied an impressive work ethic across Hong Kong’s film and music industries. Now, global pandemic or not, she has never been busier, preparing several films for release, as well as writing new songs with her alternative rock group, Josie and the Uni Boys. Instead of riding purely on her family name, Ho has always strived for authenticity by doing things her way and on an equal footing.

Once the studio lights are illuminated, she comes to life, her diminutive figure suddenly magnetic as she slinks through a repertoire of poses. Later, tired of endless black outfits, she pulls out her own trunk of favourite stage costumes and selects a banana yellow, Big Bird-esque, feathered, three-piece Gucci suit, neon green gloves, Saint Laurent zebra print platforms and an oversized sailor’s hat that was a gift from her father, Stanley Ho, who founded the Turbojet ferry company, among many other businesses, and who died just over two weeks after this interview took place. 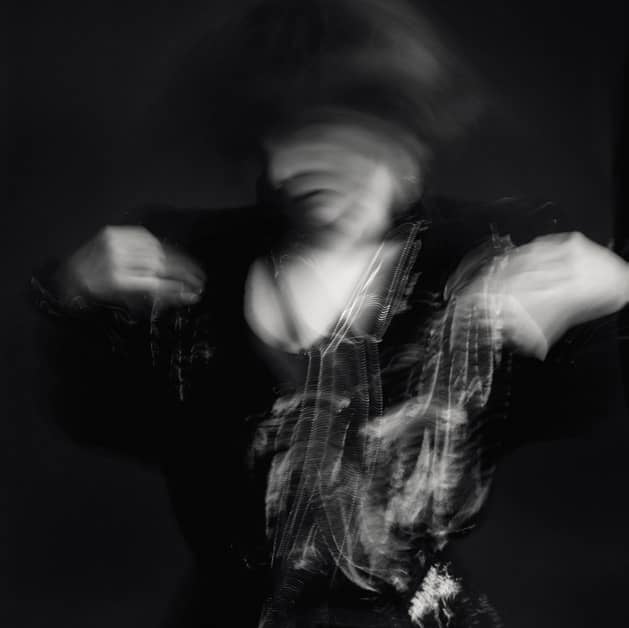 She stands revelling in the stares from the assembled stylists and assistants. The ensemble isn’t just loud; it’s earshattering. This is how Josie Ho wants to be seen. It’s how she has always been—first as a teenager rebelling against the conformity of Hong Kong society, then as an adult reengineering a tepid beginning in Cantopop into an intimidatingly fierce and uncompromising persona closer to rock stars like Courtney Love, Joan Jett or Siouxsie Sioux. 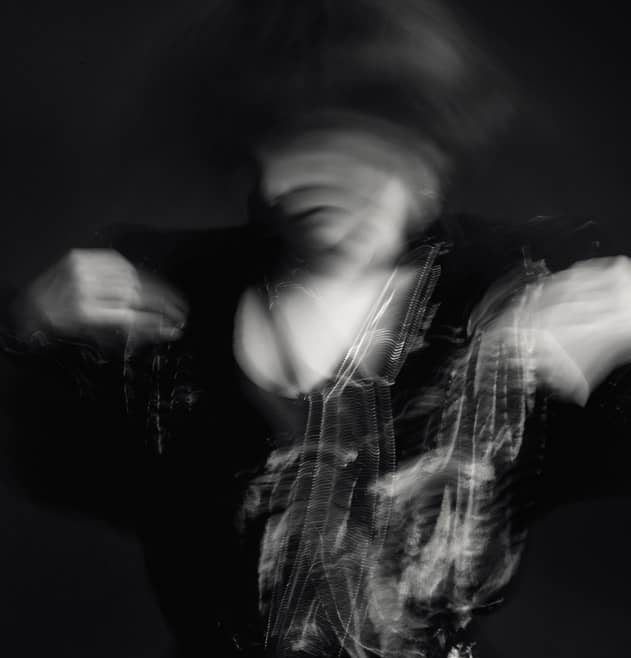 The following day, as she sips chamomile tea and eats cookies in the garden at The Upper House, Ho’s feline features peer out beneath her trademark Cleopatra-meetsKaren O bob, still shaggy with lacquer from the previous night’s shoot. She wears a distressed denim jacket over her own band’s T-shirt, and indigo shadows underline her eyes, owing not to rock’n’roll antics, but late nights spent on conference calls with Hollywood as her production company, called 852 Films after Hong Kong’s international dialling code, prepares a raft of pictures for release. 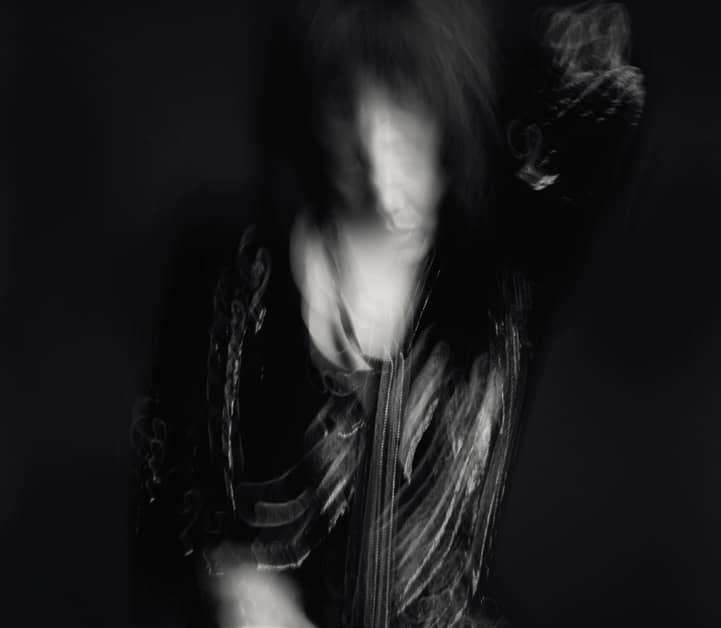