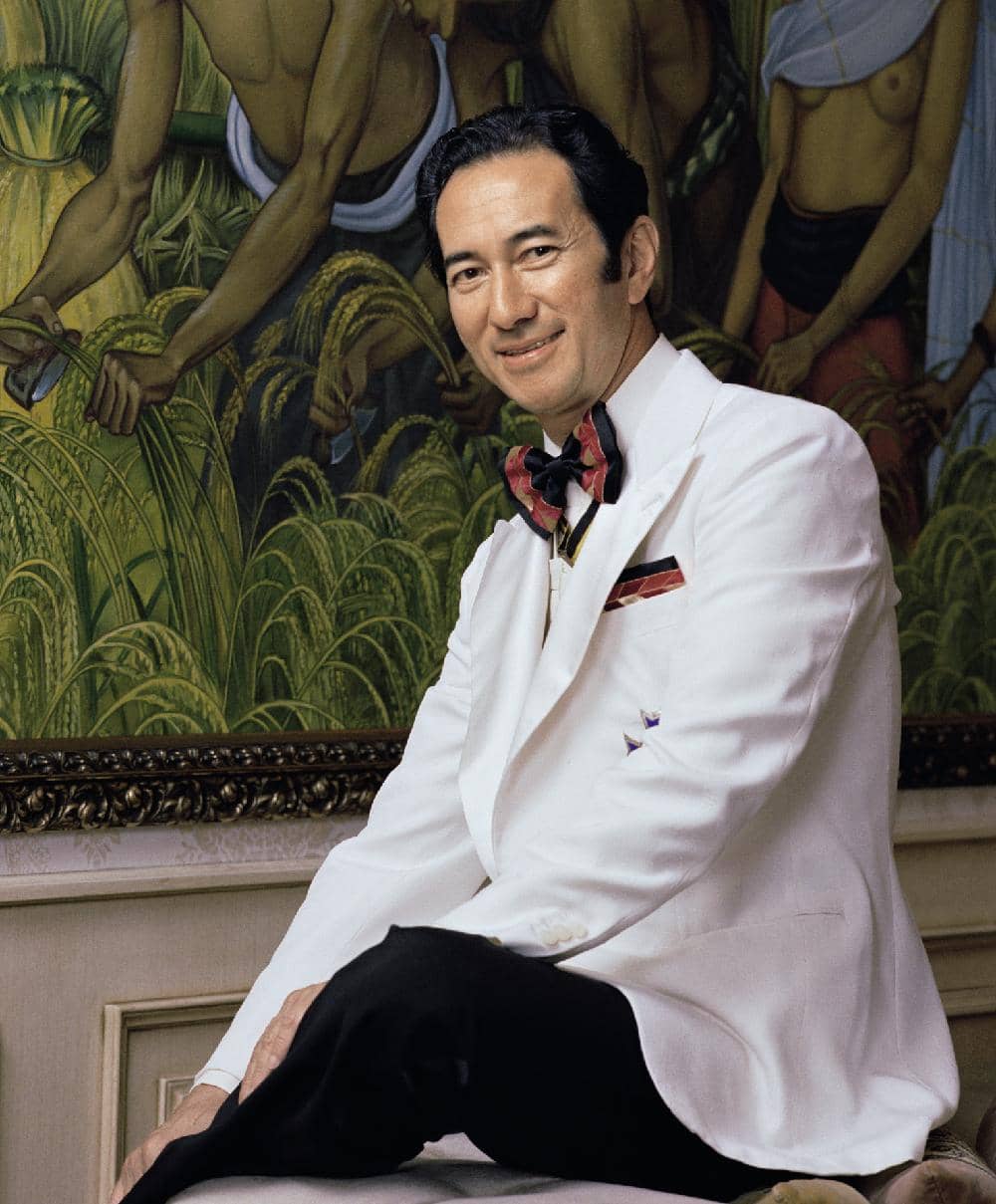 The king of Macau. The godfather of gambling. Stanley Ho Hung-sun was known by many names during his nearly six-decade long career. But for the extended family the tycoon left behind when he died in May, even those grandiose epithets only scratch the surface of who he really was. “My father is the king of friendship,” his daughter Pansy Ho said in a 2015 interview with Tatler. “His charisma, sincerity and generosity have won him many lifelong and loyal friends who are always there for him.”

Born in 1921, Ho was Eurasian of Dutch descent, born and raised in Hong Kong when it was still under British rule. He was the nephew of Robert Hotung, one of the city’s first tycoons, but when Ho’s father went bankrupt during the Great Depression, he was forced to relocate to Macau with just HK$10 to his name. He went on to forge his first fortune in the city at the age of just 24, smuggling goods between Macau and China.

A sharp wit, hustler’s instinct, eye for a deal and a knack for showmanship were traits Ho perfected early on, and which came in handy later, helping him secure a monopoly gaming license for Macau in 1961—a monopoly he held for more than four decades. In 1970, the flamboyant kingpin opened his flagship property in Macau, the Casino Lisboa. 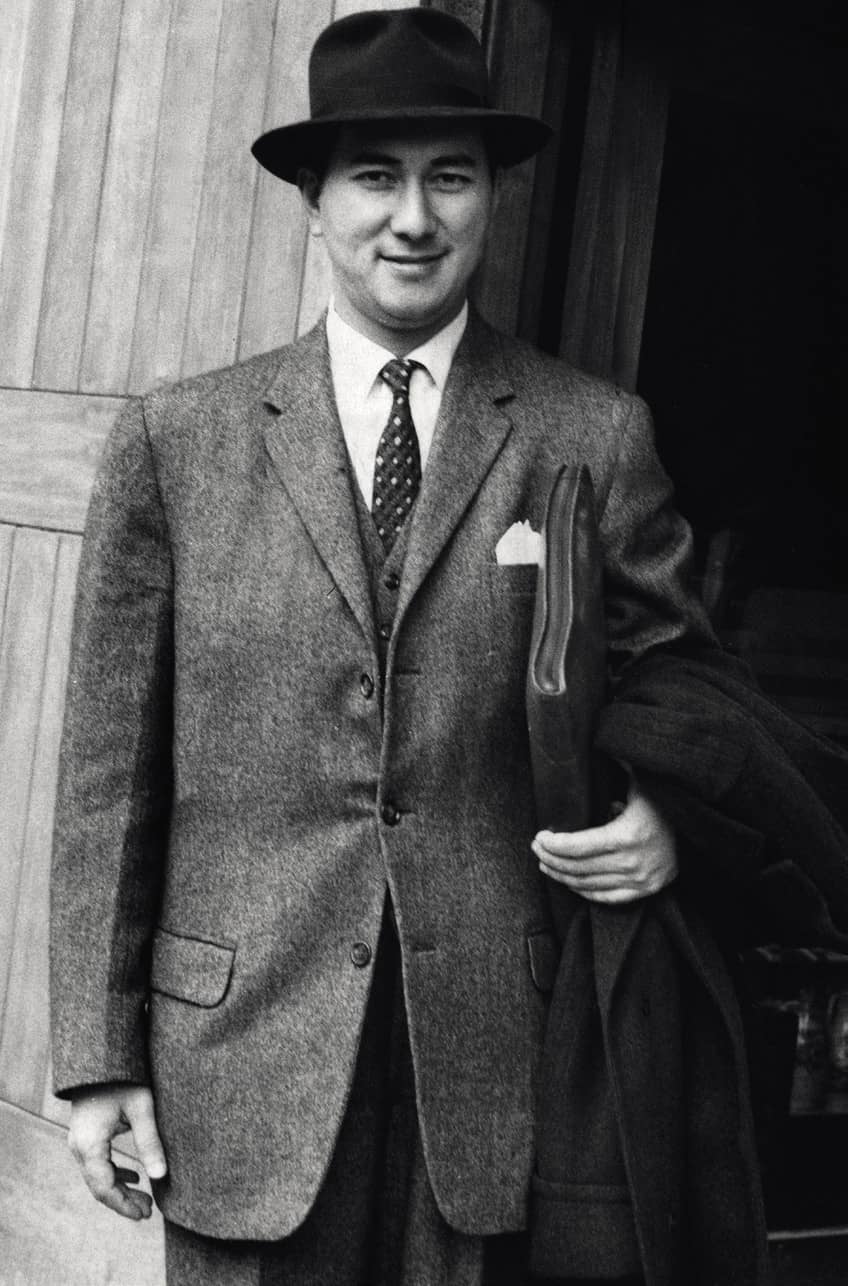