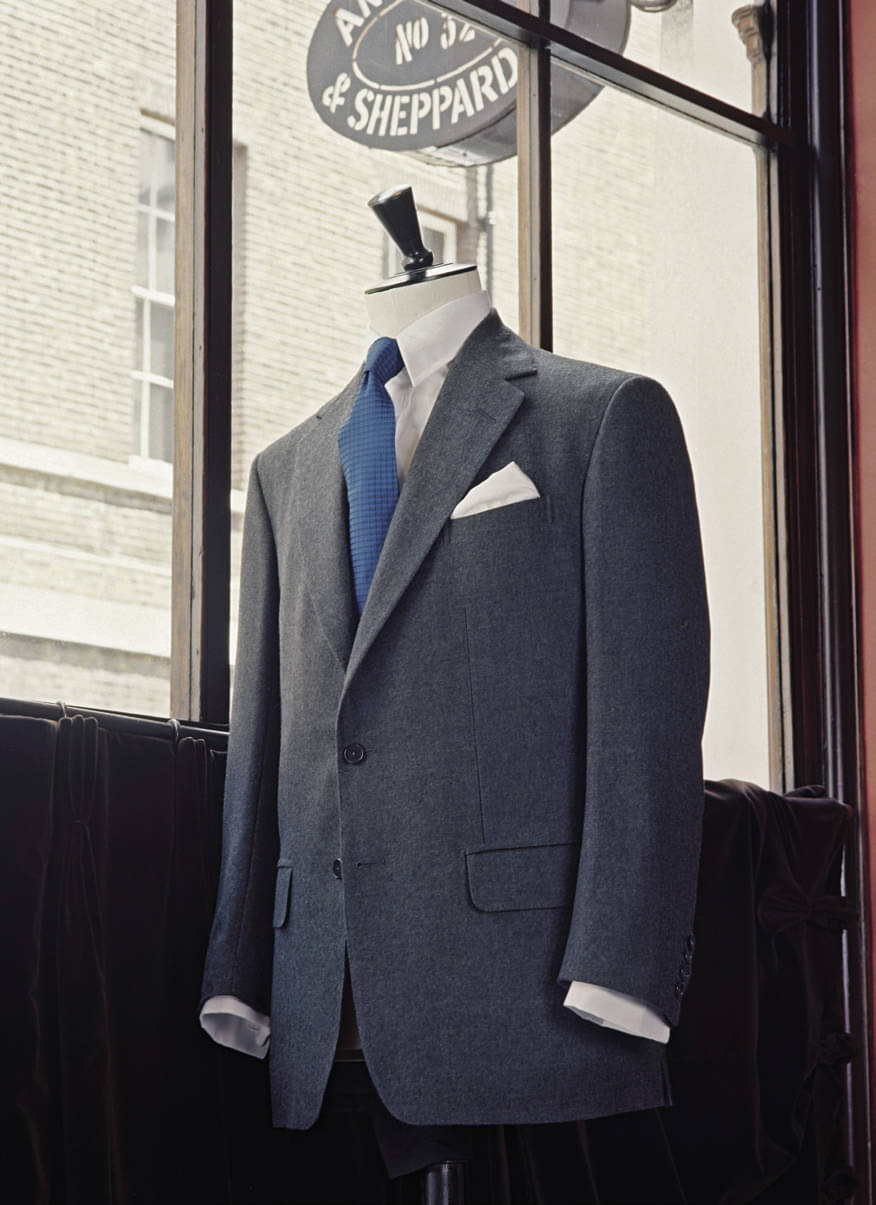 As Savile Row brands shift their focus to Asia, their business models are becoming more interesting

No garment district on Earth has been immortalised quite like Savile Row. Stretching from Vigo Street in London’s Mayfair up to Conduit Street, “The Row”, as it is known in fashion circles, dates back to the late 17th century when the first Earl of Burlington bought up half of Piccadilly. Naturally he purchased the surrounding land too, and, in time, filled it with tailors to ensure he and his sons were immaculately attired.

Today, Savile Row dresses everyone from Prince William and Jay-Z to James Bond and Benedict Cumberbatch, and has been immortalised in film and fiction. However, storm clouds loomed for The Row—which largely relies on the bankers of Wall Street to stay afloat—when, late last year, President Trump slapped an additional 25 per cent tariff on wool-based British exports to the US. Facing a crisis, the tailors of Savile Row turned to mainland China to find customers to help pick up the slack. 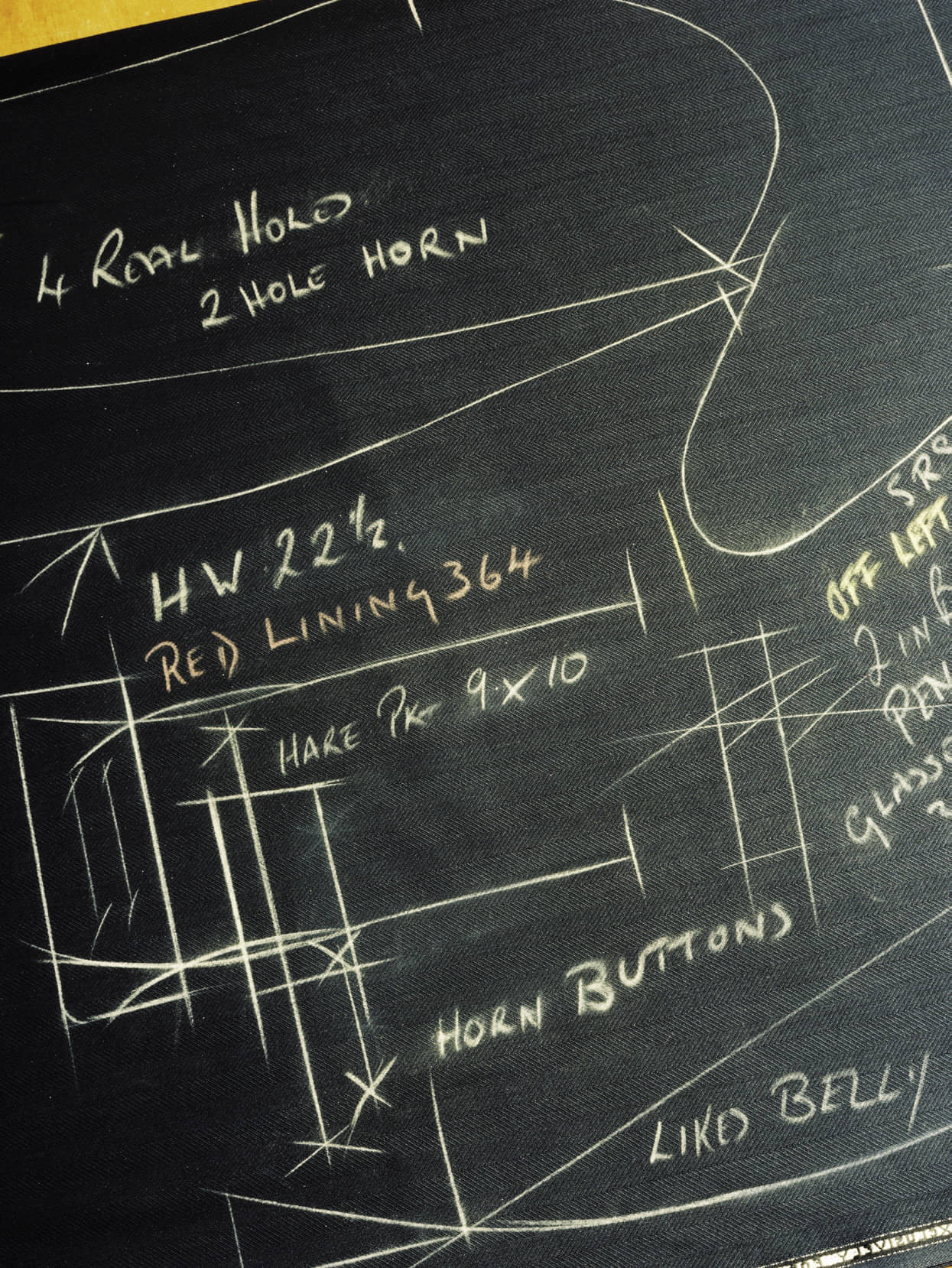 It hasn’t been an easy decade. Since the 2008 recession, men have become more careful with their spending, a trend that has been compounded by Trump’s unexpected tariffs and now the impact of the coronavirus pandemic. A bespoke Savile Row suit costs an average of £4,800 (HK$46,000)—a sum only a niche market can afford.