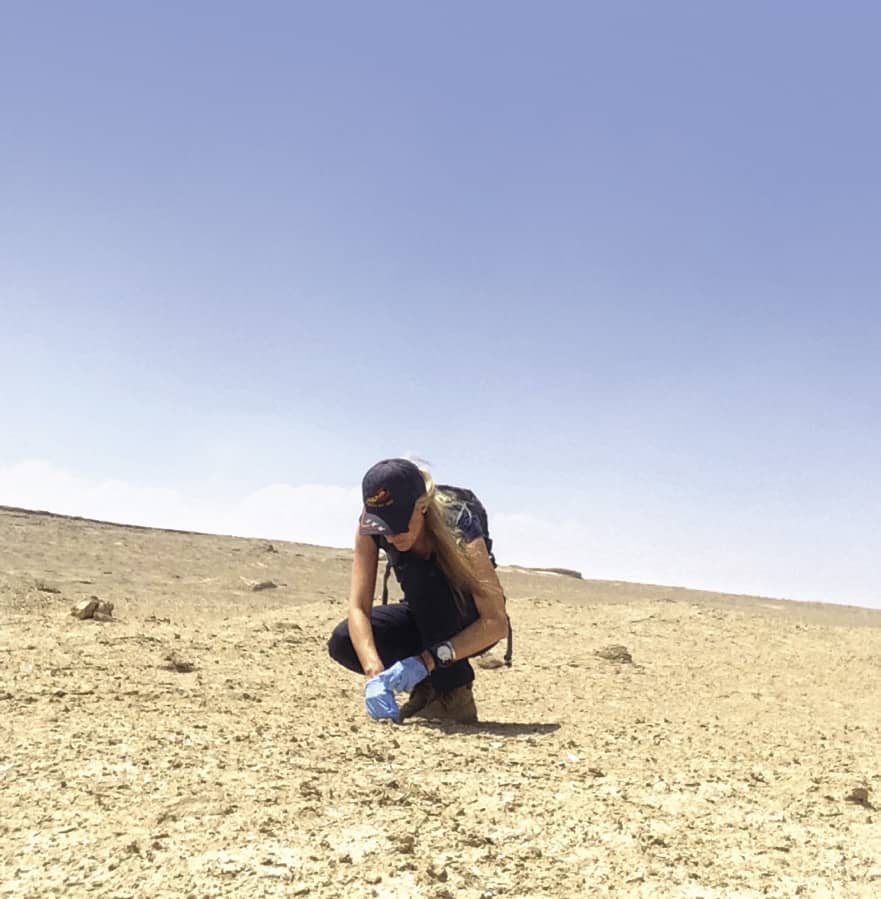 From the blue to the red planet, Hong Kong-based Nasa astrobiologist Angélica Anglés hunts for life in outer space

Against a starry backdrop, her fingers a blur over the keys, Angélica Anglés likes to illustrate her lectures on cosmic exploration with elaborate piano compositions that bring our solar system to life in another dimension. Not only an accomplished concert pianist, Anglés, a planetary scientist, astrobiologist and astrophysicist based in Hong Kong, is one of the researchers whose work influenced where Nasa’s Perseverance rover will touch down on Mars after it leaves the Earth’s orbit in July.

Dreams of outer space have draped Anglés’ life for as long as she can remember. When she was a small child, her grandfather, a chemist who was fascinated by the cosmos, would take her to the roof of their family’s summer home in mountainous Spain to stargaze. “He always believed that there were planets that had aliens. I always wanted to know if what he was saying was true,” the 36-year-old says.

On her journey to the top of her field, Anglés studied space engineering all over Europe, where the gender balance among students was always heavily skewed towards men. “People always asked if I was in the right class,” she says. “There is a stereotype that only men study these subjects. As a female astrobiologist, I have been doubted or taken as a joke many times.”