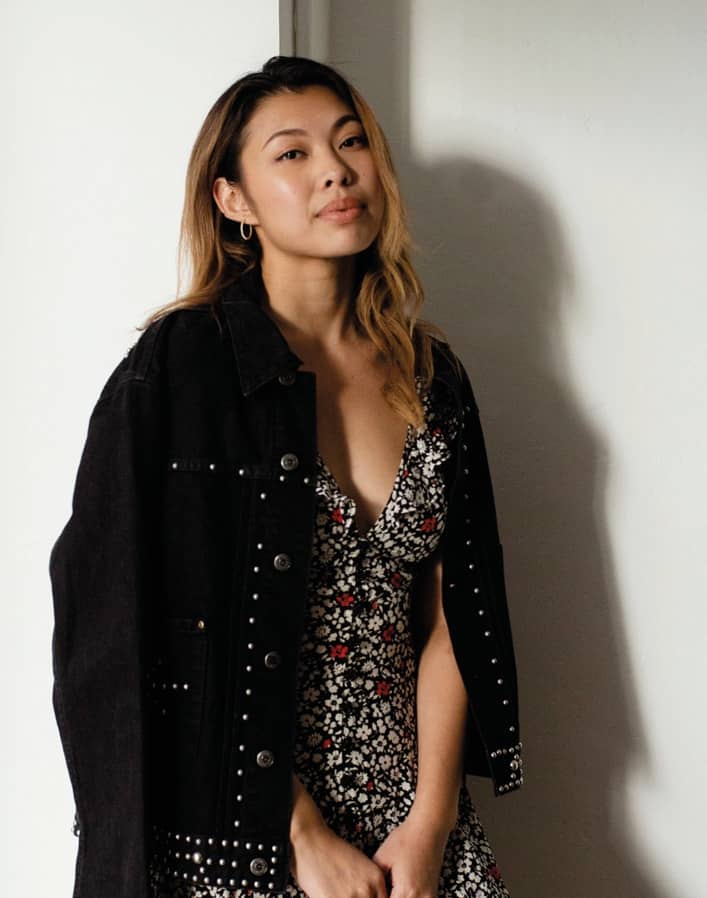 Seven years ago, Kayla Wong was sitting at the water-front in Kennedy Town with her then-girlfriend when three or four paparazzi ambushed them with camera flashes and aggressive questions. “I had already come out to my family two or three years before this happened,” Wong says, “but it’s not the way I wanted to come out publicly.” She went on the describe the experience as “surreal”.

The first thing she did was call her mother, who told her to stay calm and make her way home. “The paparazzi followed me all the way,” she recalls. Wong was shaken by the experience, but it also stirred up within her a sense of responsibility and purpose. “I was able to bring about a lot of positivity,” says Wong, who has since become one of Hong Kong’s most vocal and influential LGBTQ activists. 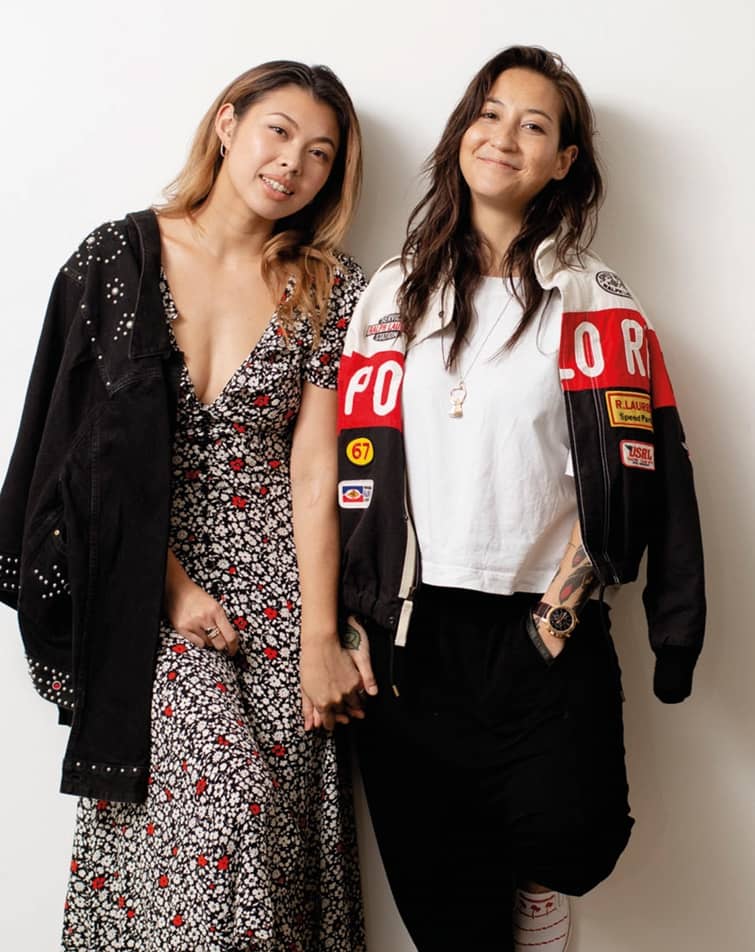 “There’s such a lack of representation in Asia, and that’s why people are still in the closet and why they feel uncomfortable around their families,” Wong says. “I have young girls coming to me with questions about coming out, and those moments are why I do what I do.”

Wong fights for equality using her sustainable fashion brand, Basics for Basics, a photography project called Casa of Love, where she captures intimate portraits of lesbian couples, and her Instagram account (@kaylaiw), which documents her relationship with her girlfriend, Elaine Chen-Fernandez.

“I don’t want to say that LGBTQ representation is male-centric, but there could be more focus on women,” she says. “I want to show that the love and intimacy between two women are no different from a heterosexual or gay couple. Everyone wants to feel close to someone.” 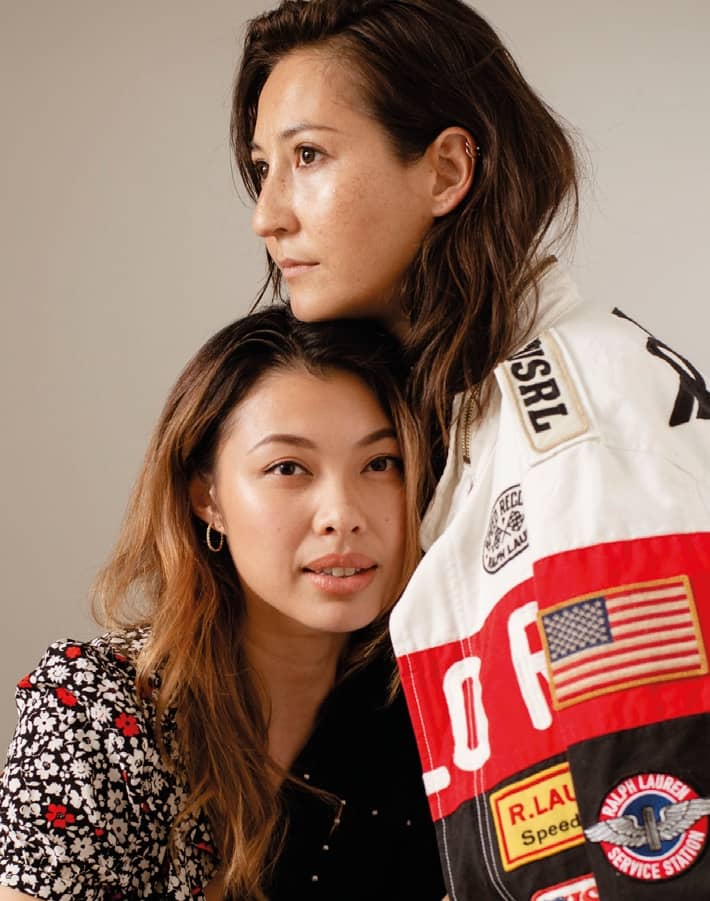