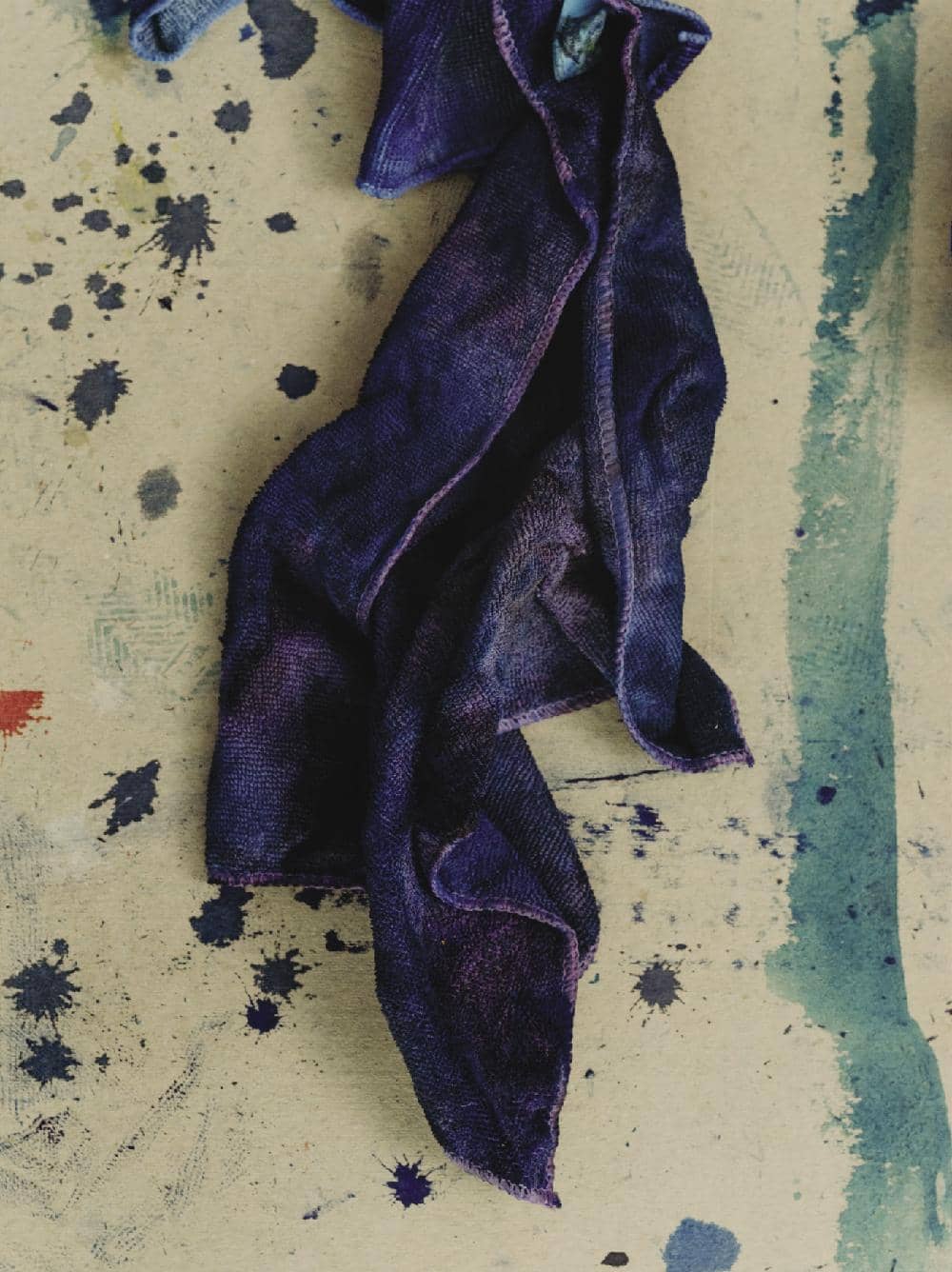 On the eve of her first exhibition in Hong Kong, American artist Lorna Simpson discusses life under Trump and how his regime has inspired her chilling, biting new work

Lorna Simpson’s studio in New York’s Brooklyn Navy Yard is lined with roughly a dozen eight-foot-tall paintings of vast blocks of ice. The moody landscapes feature towering glaciers and foreboding icebergs floating on a blue-black sea, but when Simpson first exhibited earlier works from the same series, they reminded one gallerygoer of something very different. “Someone said to me, ‘You know, these are very much like traditional Chinese landscape paintings,” recalls Simpson. “What is interesting is that back in college, I did study Chinese landscape paintings. That knowledge must have just stayed in the back of my head and I am playing with it now.” 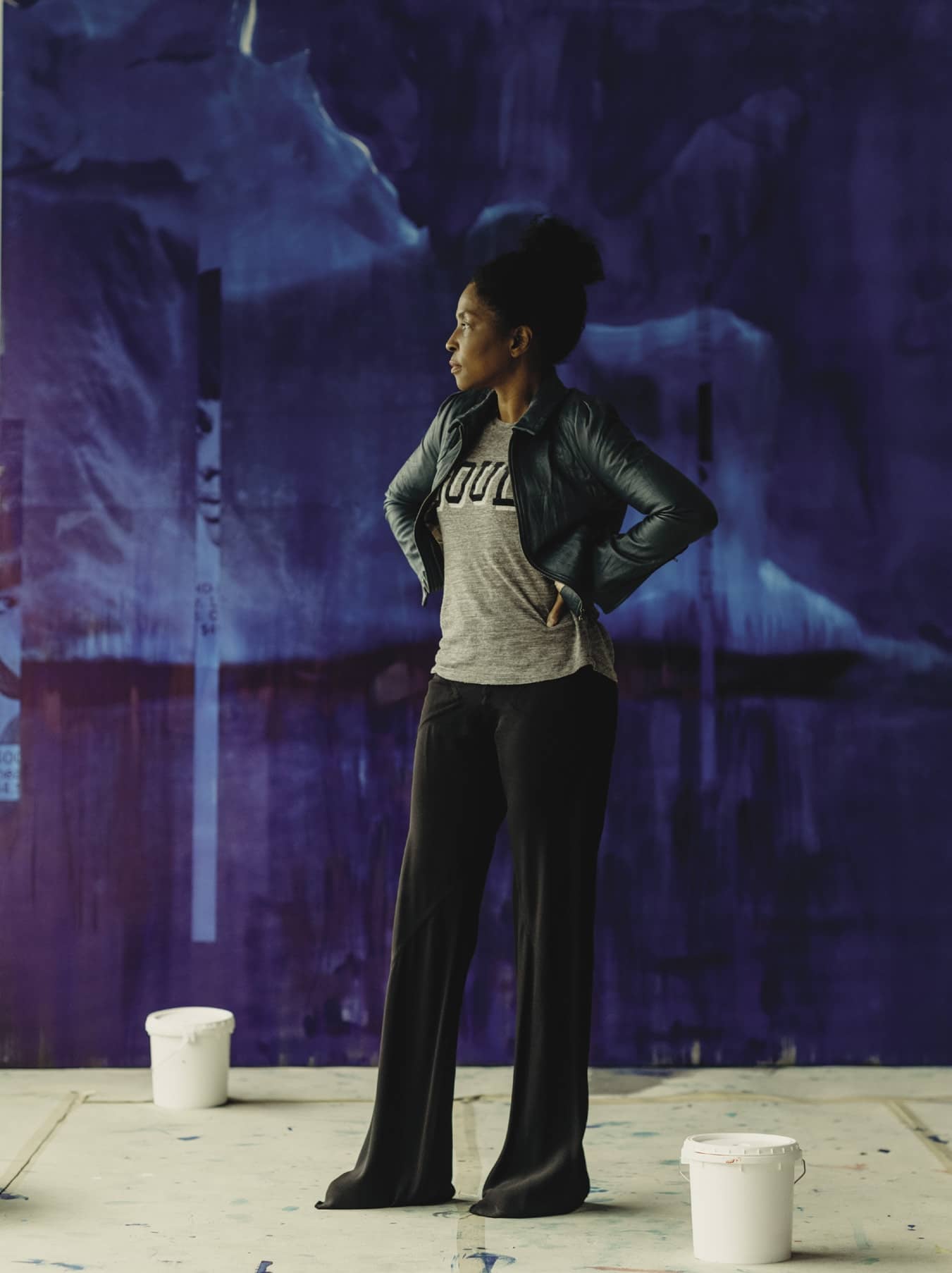 Since the late 1980s, Simpson, now 59, has been something of a stylistic shapeshifter, playing with media, materials and subjects to explore themes of gender, race and identity, particularly that of African-American women in the US. She’s taken photographs that explore the gender binary, devised films that depict life during the American Civil War and made collages that reference the Black is Beautiful movement—boundary-pushing art that led her to become the first African-American woman to exhibit at the Venice Biennale, in 1990, the same year she became the first African-American woman to have a solo show at New York’s Museum of Modern Art. Her latest paintings, which are being shown this month at Hauser & Wirth in Hong Kong, present wintry landscapes as a metaphor, she says, for the social and political state of the US today—inhospitable, cruel and bleak. 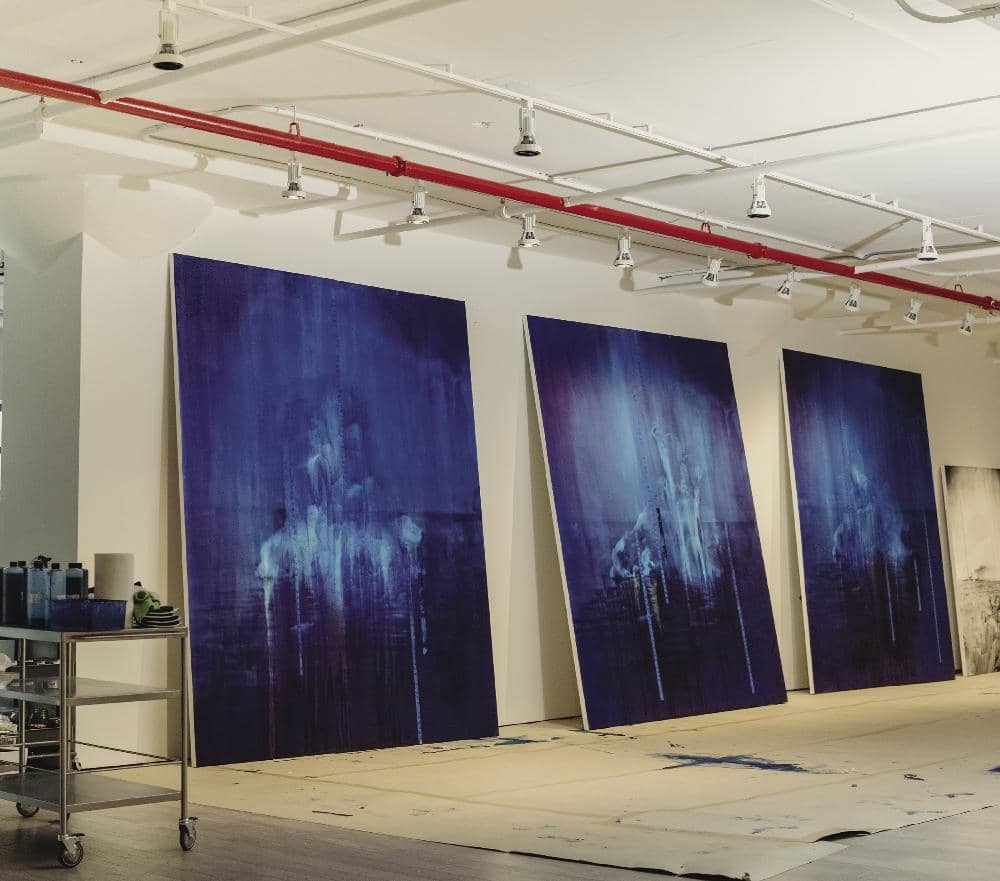 “Ice has all sorts of associations in terms of temperature and isolation,” says Simpson. “But there are also all these different ways ice operates within spoken English.” Being ‘on ice’ is an older term for prison. When you’re on thin ice, you’re in trouble. In the US, ICE stands for Immigration and Customs Enforcement, the federal agency responsible for detaining and deporting immigrants. There are plenty more examples, but polar landscapes haunted Simpson for other reasons, too.