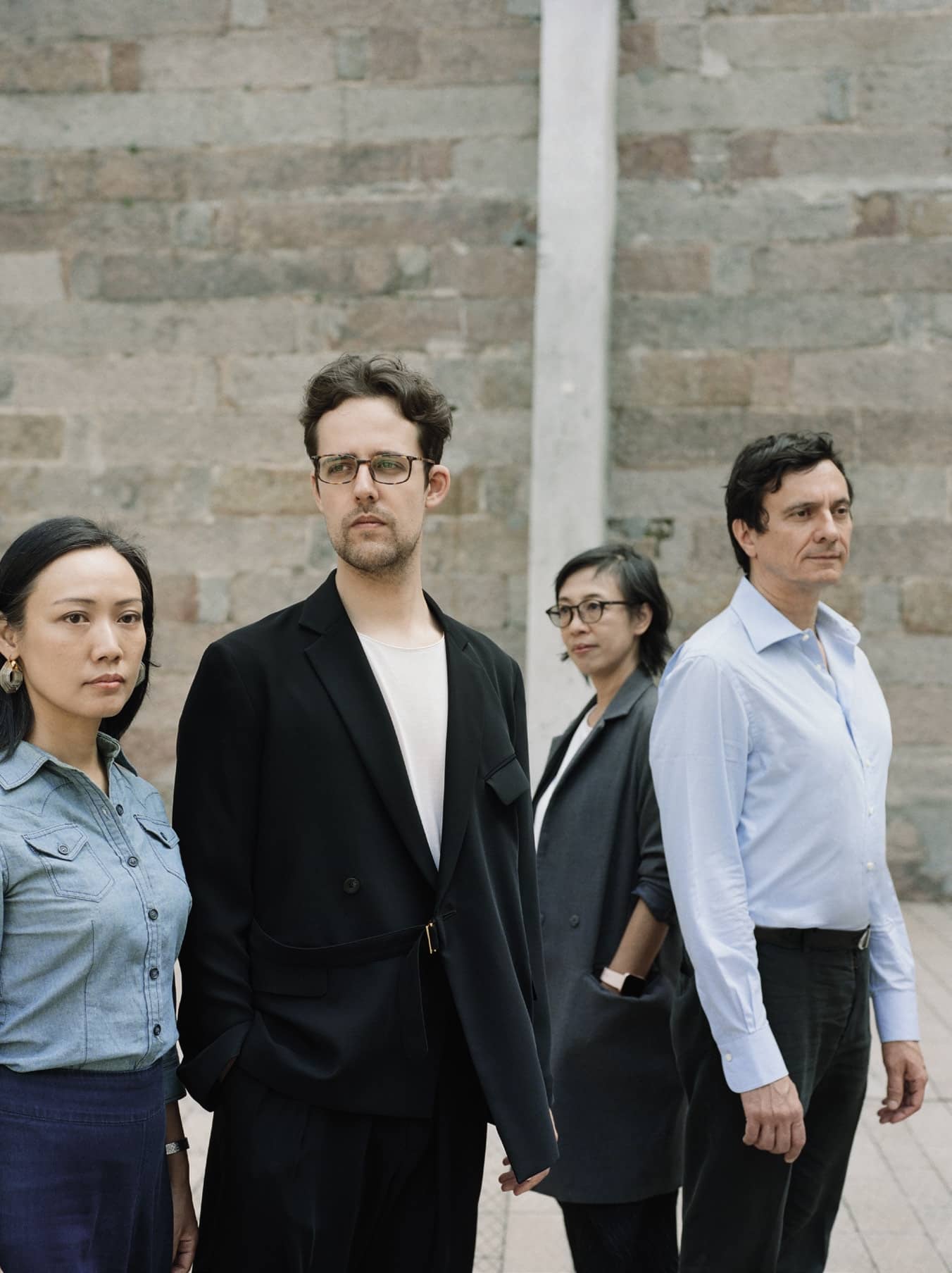 Hong Kong’s art scene has had a rocky year—a new fair hopes to support, and celebrate, the city’s galleries

The cancellation of Art Basel in Hong Kong and a string of other events in March was a huge blow to galleries in the city—and not just financially.

“These events represent a moment, a gathering together of collectors and curators from all over the world, and obviously we’re missing that,” says Fabio Rossi, director of Rossi & Rossi gallery and co-president of the Hong Kong Art Gallery Association (HKAGA). “But that negative moment led to some opportunity, and one of the effects that to me was very special was that the HKAGA was approached by different public spaces in Hong Kong asking, ‘How can we help the galleries? We understand that this is a crisis—or at least a missed opportunity.’”

Out of those conversations came Unscheduled, an art fair at Tai Kwun from June 17 to June 27 featuring works from 13 Hong Kong-based galleries. The event is organised by the HKAGA and spearheaded by Rossi and Willem Molesworth, director of de Sarthe gallery and vice-president of HKAGA. “Obviously the Covid-19 pandemic isn’t going away,” says Molesworth. “But that doesn’t mean we can’t take a moment to focus inwards and look at ourselves and the community within the city. Hong Kong has a vibrant and thriving arts community, so it’s important that we create a moment to showcase that.” 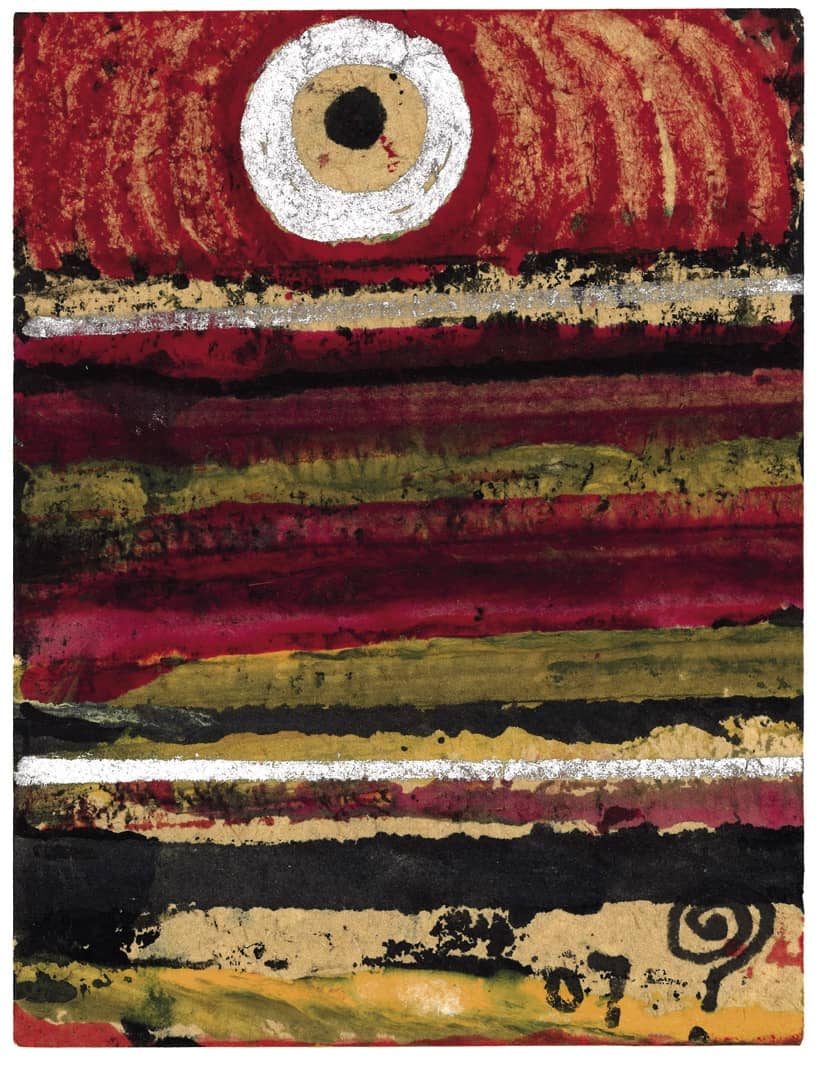 Although Unscheduled is most accurately described as a fair, it has an unusually tight focus, making it a very different event to those that bring together hundreds of galleries from around the world and showcase art from across eras, movements and countries. Namely, only galleries that are based in Hong Kong and members of the HKAGA could apply, all galleries have to present solo shows and galleries are strongly encouraged to show modern or contemporary art from Asia. “The scale is local,” says Molesworth. “It’s about Hong Kong galleries and about targeting collectors, curators and art lovers who are in Hong Kong.” Proceeds from ticket sales are also being split among the participating galleries and a charity partner, Hands on Hong Kong, rather than going to the fair organisers.